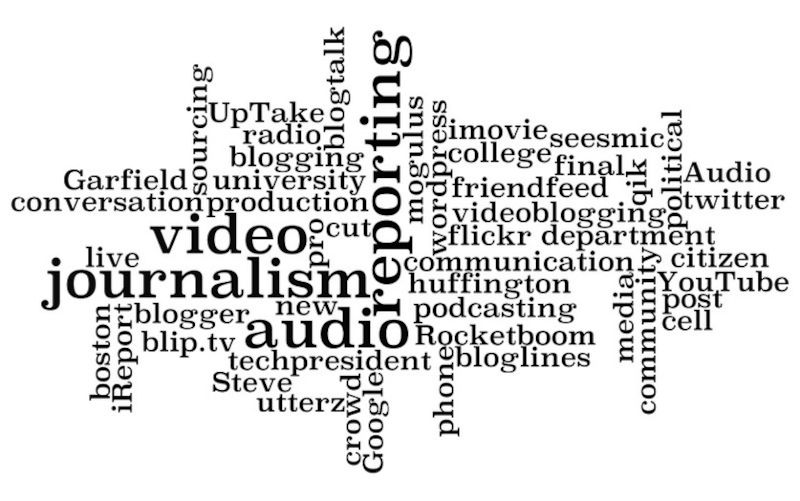 Elections are spring rains bursting dormant seeds into carpets of weeds. Common varieties include sun-intolerant promises and herbicide-resistant lies. The most tenacious is Diurnarius proverbium, commonly known as journalistic clichés.

Just as Sisyphus had to push his boulder uphill only to see it roll down t’other side – and may still be doing so – reporters covering campaigns are forever cursed to fill space that immediately empties.

A La Trobe Uni study claimed 3,000 journalists’ jobs have vanished this decade past. Sub-editors’ have taken the heaviest hits. These wordsmiths are the consumer protectors, the grammar paramedics who repair fractured thinking, staunch wild claims, and straighten twisted logic.

Members of the jury note the evidence, largely founded on the metaphor of a Great Trek, the path to power.

It’s marked by ‘milestones’ although Australia’s been driving kilometres since 1974, long before most candidates sat in a classroom.

Clearly their teachers were outstanding, alerting 25 million citizens to avoid tautologies and hyperbole. Yet we still have to endure leaders revealing that ‘everyone knows’ their position. This is usually ‘fence sitting’, uncomfortable if made of pickets, more so if ‘the stakes are high’.

There’s no escape because observers are ‘glued to their screens’ as ‘all eyes’ are on the policy, the non-policy, the stuff-up. If too dark to see, no worries. There’ll be ‘light at the end of the tunnel’.

At any moment it could all go ‘pear shaped’ or lead to a ‘train wreck’. These disasters are best avoided by ‘looking forward to the future’ or ‘at this point in time’ which fills more space than ‘now’.

A few tips to get through to 21 May: When the vote-hungry state they’ve ‘made their views clear’ be sure they haven’t. Adverbs are another giveaway that the speaker is flogging fraudulent goods.

Mark Twain urged keyboarders to kill qualifiers, but politicians treat them as a protected species. Like the wretched ‘elephant in the room’ which the humorist Samuel Langhorne Clemens led through the porch in 1882 so overdue for euthanasia.

In their haste to snatch a quote however trite, reporters trip on a ‘stumbling block’, a term first used in 1588. Avoidance requires a ‘stepping stone’, originally laid two centuries earlier for the rural English to cross rivers.

Modern newsmakers seek the same safe passage to avoid wetting their feet with truths ‘when we come to them’, the pronoun referring to any bird the speaker doesn’t want to encounter and ‘ruffle feathers’.

The journey to leather-seat limos and the misnomer ‘honourable’ has many ‘turning points’, ‘backflips’ and ‘watershed moments’ though only if the path runs along a high ridge. That’s unlikely as few tread such ‘lofty heights’.

At that altitude they need to beware of the appearance of ‘bellwethers’ which have nothing to do with a charming climate, but are castrated rams trained to lead others to slaughter.

That’s when the ‘bloodletting’ starts – a repulsive noun to use when Putin is doing the real thing.

Also ‘bombshell’ and ‘decimate’ which means cut by ten as Roman legion commanders did to crush rebellion, not destroy all as many believe.

With such a toll it’s time to put ‘another nail in the coffin’ though undertakers at the last funeral I attended used cordless drills and self-tapping screws.

To avoid unpleasantness at ‘the end of the day’ they can always ‘offer an olive branch’ though that will get them pilloried for destroying the environment.

Politics is a colourful show with ‘red lines’, ‘green lights’, ‘white hot’ rhetoric and ‘blueprints for the future’ – a term from the ‘drawing boards’ of 19th century architects, long before computer assisted design software and photocopiers.

‘Of course’ sport gets ‘a good run’, though the codes are mixed when hopefuls ‘drop the ball’ or get into a fight where ‘the gloves are off’. Matt Canavan was told to ‘pull his head in’ by a colleague, then ‘slapped down’ by the PM, after attempting to ‘muddy the waters’.

These profundities from the National’s senator reported by Jane Norman on ABC News. She cleverly spotted ‘climate cracks’ invisible to the eye, naked or clothed.

George Bernard Shaw called ‘the majesty and grandeur of the English language … the greatest possession we have.’ As with eggs in one shopping trolley words should be handled with care.

Unfortunately this advice usually ‘falls on deaf ears’, an insult to the hearing impaired competent in Auslan; when told by a politician to ’read my lips’ they do so better than most.

Fortunately a few bespoke journos remain. Among them the ABC’s Annabel Crabb who delights with this offering about the PM’s visit to Perth; ‘He tends to return there compulsively, like a tongue to a dental cavity,’

How can we fix the problem? Dash back to the undergrad texts written by campaigning British-American journalist and grammarian Harold Evans (1928-2020): ‘Attempting to get at truth means rejecting stereotypes and clichés’.

Or to update: Repetition dulls while creativity can make the message memorable.