‘War on drugs’ policies never have and never will work 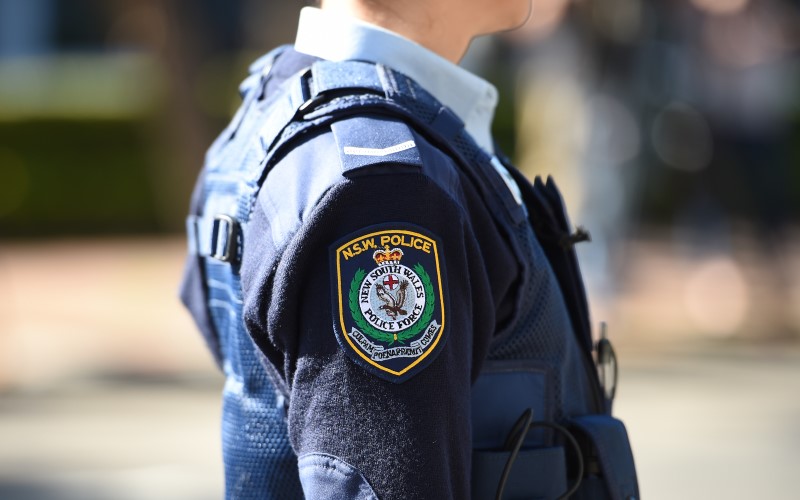 It’s time to listen to the experts in making drugs policy rather than stick with a foolish prohibition strategy.

In talking about our illegal drug policies Tim O’Connor, the former senior policeman, is right of course. The current system of attempting to control illegal drug use by policing and prohibition does not work. It has not been working well enough for years.

It produces a few arrests and some interdiction — and these are often trumpeted to the public in the television news by those with vested interests in maintaining the current system. But most illegal drugs continue to get through. Illegal drug use continues to surge — another senior policeman believes that interdiction interrupts only 10 per cent of illegal drug supply.

Drug syndicates are booming; they are marking enormous amounts of money; they are sophisticated and operate world-wide; they kill those who get in their way; they pay no tax; they are subject to no regulations or consumer protection; they ignore laws which make their activities illegal; only a tiny fraction of drugs is intercepted by police or customs; there is corruption (part of their pricing structure) in our police, in our prisons, and in our magistracy.

The syndicates factor into their business model an amount for drugs interdicted and for legal costs. Of course, the good news is that while those gangs and syndicates are in the business of marketing illegal drugs, they are not doing other awful things.

But the syndicates could not work well if there was no market driven by demand. There is demand, and there will always be demand. The demand is insatiable. The syndicates are merely satisfying that demand.

Our official policy is prohibition. It did not work when tried in America to control alcohol use. Of course it did not — it did not prevent the use of alcohol and it entrenched the mafia. Our current policy with illegal drugs has not worked well enough. It will never work.

Those who are arrested are too often the “mules” who carry the drugs, and the retailers who sell to the public. But the “Mr Bigs” often go undetected and unpunished.

Anyway, what is legal, and what is illegal changes with time. Opioid narcotics were legal here at one stage, as was cannabis. Tobacco was illegal at one stage, and so on. The syndicates use sophisticated business models, they use encryption of messages, they have plenty of money to advance their business.

Some years ago, I was told that there was, at one time, so much heroin inside Pentridge jail that it was being exported back on to the streets of St Kilda for re-sale. Since the presence of heroin inside a jail was a forbidden activity, this is just one more example of an official policy not working, of corruption triumphing over official policy.

Some system! It has had decades to produce good results, and it as failed. It has always failed, and it will fail in the future.

How much evidence of policy failure to we need before we will admit that change must occur?

Yes, we want to protect our children from harm, and that includes harm from illegal drug use. Politicians want that too, but they believe that parents across the community will vote for the foolish present policies and system. Before elections they come out with “tough on drugs” policies — they are  foolish policies but effective politics.

Every school has drugs in it or very close to it. All school children know where to obtain illegal drugs. It is the messages that we give that stop more of our children not starting illegal drug use.

We might spend less of our money on trying to prevent illegal or dangerous drug use and we might spend more of our money trying to reduce the harms that those drugs do. Portugal did it, and the use of illegal drugs did not increase. We could do it too. We need new laws too on money laundering, on beneficial ownership, to make life more difficult for the drug syndicates.

The medical profession, today, is asked to pick up the pieces after the event. The tools that the profession requires are not always provided or available. But It would make sense to prevent that damage occurring at all, to intervene effectively before drug damage or addiction occurs and to provide more of the services needed after damage is present.

People are only ready to change sometimes, but not at other times. When those magic moments come, we want services to be available for them. We want them to be able to access a service. We want them to find a residential place if that is what they need. It follows that, if they are not ready to change, compulsory diversion from a court is unlikely to be successful.

Illegal drugs used for medical purposes are cheap and pure. The material sold to our children is neither cheap nor of dependable quality. Along the distribution chain drugs are “cut” with various, often harmful, substances. Policy foolishness extends to forbidding the testing of drugs before they are used — and then the medical profession is expected to deal with the consequences, sometimes without adequate resources.

So, full marks to Tim O’Connor. He knows what he is talking about. We need to listen to people like him, and then to act to fix what is a tragic situation and we need to make a flawed policy better than it is now. 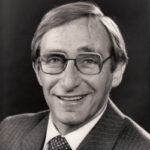