Attention Australia: The climate crisis is a health crisis too

By Warwick Anderson, Fran Baum and Tony Capon
May 3, 2022 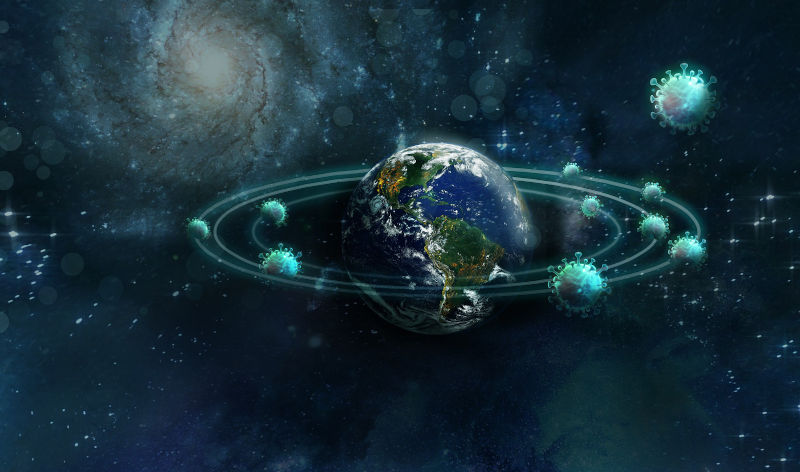 More scientific knowledge, much of it interdisciplinary, is needed to inform future decisions. Image: Pixabay

After more than two years coping with a pandemic, the last thing we want to hear about is another global health crisis. But it’s becoming increasingly clear that as we continue to heat our fragile planet, we face a threat to public health that will eclipse even COVID-19.

In late 2021, as the novel coronavirus did its worst, the World Health Organisation declared climate change the greatest health hazard for humanity—not in the distant future, but now. On April 7 this year, World Health Day, the WHO marked the severity of the challenge by to focussing on the health impacts of global heating.

Yet in Australia, in the midst of a watershed federal election, we see multi-partisan neglect of the grave risks that climate change presents to public health. The discussion of global heating and what to do about it still revolves around the economy. Liberal, Labor and Green parties all seem oblivious to the climate health crisis, despite the ravages of fire and flood.

Just look at the policies on the parties’ respective websites. The Liberal Party’s mantra of ‘technology not taxes’ emphasises support for investment and jobs through a gradual economic transition to renewable energy. There’s grudging acknowledgement that more electric vehicles might give us cleaner air and therefore better health, but you need to comb the fine print to find it.

The ALP’s ‘Powering Australia’ policy is ‘squarely focussed on the economic interests of Australian families’, letting us know the jobs, growth and opportunities that will be unlocked through mitigating climate change.

Even the Greens concentrate on the economic aspects of decarbonisation, assuring followers that ‘our fully costed climate action plan will create hundreds of jobs, bring electricity costs down, and drive our economy into the future’. Nothing from any of the major parties about preventing the new health crisis and saving lives.

The greatest health threat to humanity is not even mentioned in any party’s publicly facing health policy. It’s true that if you delve deep down into Labor’s platform, you’ll find a few lines noting the party will treat climate as a ‘national health priority’—whatever that actually means. So much, then, for prevention and preparedness. Have our political leaders not learned anything from the current pandemic?

In the past year both the WHO and the Intergovernmental Panel on Climate Change have issued reports on the growing risk of human-induced global heating to public health, predicting millions of additional deaths each year, starting soon. They present compelling evidence of the dangers of extreme weather events, such as drought and storms and flooding, along with the direct effects of heat. Poorer air and water quality will cause more respiratory and diarrhoeal diseases. Loss of arable land means increasing hunger. Forced climate migration will result in ever more distress and immiseration. The range of insect-borne diseases will enlarge, leading to greater incidence of malaria, dengue, and other infections, including Japanese encephalitis. The degradation of the planetary environment is already causing widespread psychosocial stress and mental illness. As with COVID-19, the pathologies of climate change will afflict most those who are already most vulnerable and disadvantaged.

If this all seems too abstract and ‘global’, then closer to home we have a statement from the Australian Academy of Health and Medical Sciences (AAHMS), issued on World Health Day. Some two years in the making, side-tracked by the urgency of dealing with COVID-19, the statement’s diagnosis of the risks of climate change to the health of Australians is firmly based on scientific evidence. The evidence was collected through a series of expert roundtables or workshops which examined the specific health impacts on people in the region and how we might yet mitigate or limit the damage. The key recommendation is that the duty of care of health professionals now includes a duty of planetary care. We need to alert the public and policymakers to the risks to the health of Australians, especially the most vulnerable Australians, from global heating and destruction of the planet’s life-support systems—and we need to demand non-partisan and immediate real climate action.

This would require a public health campaign on an unprecedented scale, even bigger than the battle against big tobacco’s promotion of cigarette smoking, a struggle that saved so many millions of lives. Confronting the fossil fuel lobby, the new merchants of doubt and deception, would presumably be necessary in order to protect public health and save millions more lives.

The statement from one of the country’s five learned academies, representing our leading health experts, also proposes further Australian medical research to advance our understanding of the direct and indirect health impacts of climate change, as well as to guide in mitigating the health effects. We already know enough to recognise the threat and to seek to arrest the damage—but we need more scientific knowledge, much of it interdisciplinary, to inform future decisions. The recent initiative of the NHMRC, our peak medical research funding body, to support broad-based cross-sector investigation of the health consequences of climate change is a welcome start, but much more must be done.

Aware of the need to put its own house in order, the Academy calls for fully sustainable medical research and healthcare systems as soon as possible. Healthcare is responsible for some seven percent of Australia’s total carbon emissions. Other countries are committed to reducing the sector’s emissions to zero by 2040. When we talk about healthcare sustainability in Australia, we usually mean economic sustainability—but we must now consider environmental sustainability too.

While the Academy recognises that climate change jeopardises the health of First Nations communities, just as significantly, it acknowledges the need to learn from Indigenous knowledge practices to ensure a sustainable relationship with country and climate. According to the statement, scientists and healthcare professionals should heed First Nations leadership in addressing climate-related health risks for all Australians. The evidence-based respect for Indigenous ways of knowing and doing in delicately balanced environments distinguishes this climate-change health statement from other analyses.

Early in April 2022, an independent candidate in the federal election pushed strongly for an inquiry into the health impacts of climate change. The AAHMS statement already goes some way toward meeting that plea. In a time of plague, when we should know only too well the benefits of prevention and preparedness, let’s hope that a scientific statement warning us about the greatest health threat to humanity can reset the political debate in Australia—before it’s too late.

Warwick Anderson is Janet Dora Hine Professor of Politics, Governance and Ethics at the University of Sydney; Fran Baum AO is Professor of Health Equity at the University of Adelaide; and Professor Tony Capon directs the Monash Sustainable Development Institute. They were co-chairs of the AAHMS steering committee on health and climate change. The views expressed here represent their personal opinions, not those of the AAHMS. 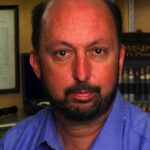 Warwick Hugh Anderson, medical doctor, poet, and historian, is Janet Dora Hine Professor of Politics, Governance and Ethics in the Department of History and the Charles Perkins Centre, University of Sydney, where he was previously an Australian Research Council Laureate Fellow. 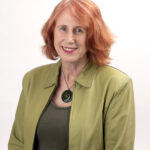 Fran Baum AO is a Matthew Flinders Distinguished Professor of Public Health and Director of the Southgate Institute of Health, Society and Equity at Flinders University. 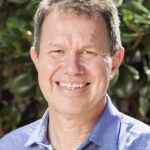