We are at war, with no strategy adequate to the challenge 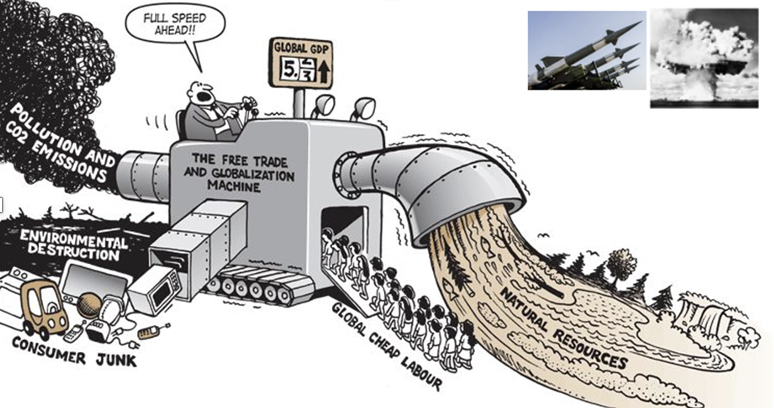 Unlike the Ukraine war, the war I am referring to is not a military war; it’s our battle for planetary health, and we have no strategy adequate to the challenge.

It is customary to send good wishes for a happy and prosperous New Year. At the end I offer a prayer in that direction. But to start with my wish is not for prosperity, but for your courage and commitment in this time of crisis.

We are at war, and I am not cheerful about it. Bigger than the Ukraine war, the war I am referring to is not a military war; it’s our battle for planetary health. Metaphorically, we have millions of aimless soldiers and a multitude of generals with no strategy adequate to our challenge.

Unlike actual wars, we have no clearly defined enemy. True, there are nefarious people making nefarious decisions. Think of the oil company executives that suppressed their knowledge of global warming, or the Washington leadership that for 20 years has been purposely acting in ways that provoked Putin into war. But if we look larger, as Pogo said in a cartoon 50 years ago: We have met the enemy, and he is us. 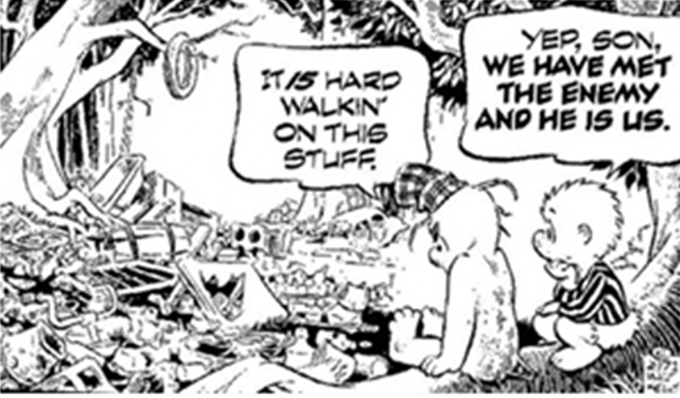 Our challenge, I believe, is to so completely transform our society that we pull out of our ecological nosedive. Given the momentum of current trends, I have to add ‘to the extent possible’.

We need to change this whole system in dramatic ways, including abandoning economic growth as a worthy goal.; it is a disastrous goal. In contrast, some of us think evolving a life-affirming culture – a culture that operates within planetary boundaries and cares for community well-being – is an appropriate goal for our time.

I see virtually no public conversation about whole system change within the environmental-progressive movement. True, there are brilliant thinkers such as Nate Hagans, Paul Raskin and Michael Dowd who grasp the issues. And yes, the general public is now concerned about climate change. In a perverse way, this is good news. But most people do not understand the extent of the changes necessary to pull out of our ecological nosedive.

And at the moment there is no public recognition that we need to dramatically reduce industrial production, even though it means painfully slowing the economy.

Instead, we find the uncritical promotion of illusory goals such as Net Zero Emissions and 100% renewable energy. Illusory because they do nothing to reduce CO2 emissions in the near term (and our climate emergency is now), and they are promoted in the context of trying to keep business as usual going.

Although these goals have some relevance, I believe that even if they were successful they would not suffice to stop our ecological self-destruction. We would still have the grim litany of species loss, dropping freshwater tables, toxins in the food chain, etc… all driven by population growth and economic growth.

Regretfully, none of the major environmental organisations has a vision of inspiring public commitment for systemic change.

I have such a vision. My thought is that given useful communication tools (simple use and to the point), the members of the millions of groups that care about environmental and social well-being can become effective communicators about whole system change to a life-affirming culture.

With this in mind, I have set up Inspiring Transition as an open-source platform for citizen-educators. It has innovative communication tools, including Kitchen Table Conversations.

And a few of us have formed a League of Evolutionary Catalysts to drive this vision.

Greta Thunberg will have reason to hope when she sees that mainstream society is committed to turning things around.

If you, too, recognise the need for whole system change, I would love to talk with you!

With the above noted, I offer a Buddhist prayer for your well-being:

For more on this topic, P&I recommends: 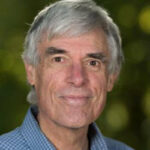 Andrew Gaines is the instigator of Inspiring Transition. He integrate insights from the Feldenkrais method of improving brain functioning, psychotherapy, creativity training, The Natural Step, systems thinking, DesignShops, sustainability and marketing into a new paradigm for catalysing healthy cultural evolution.

His books include Kitchen Table Conversations, Inner Work, and Creativity Games. His TEDx talk is Transitioning to a life-affirming culture.