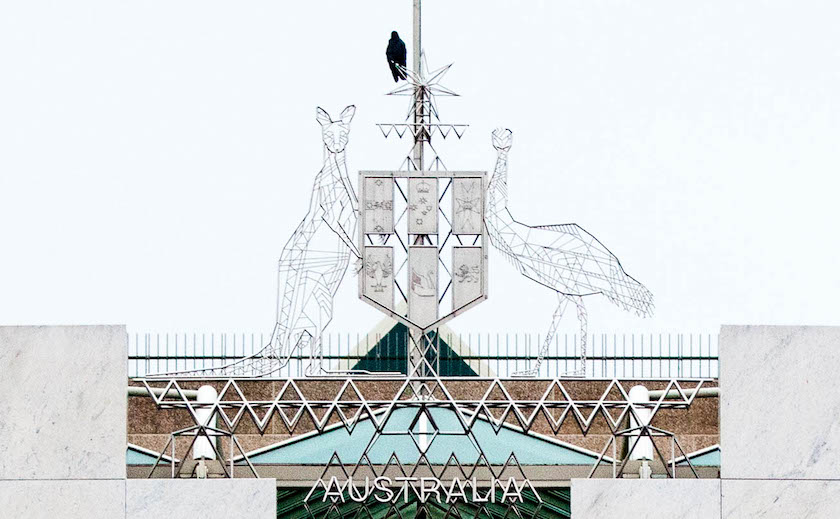 Keeping watch while the house is unoccupied

The campaign, if anyone’s listening

There’s a sound case for raising minimum wages, and no, that won’t set off Weimar-style inflation: the problem is wage stagnation. The second debate: could anyone hear anything? How journalists are wrecking their own reputation. The debate that didn’t happen.

Nothing has been entirely neglected, but economic reform is the big one missing. Health care and immigration haven’t had much attention either.

The hard numbers of politics

What if no party wins 76 seats on May 21 – will it be up to Clive Palmer to form a government, will the GG ask the Queen of England for advice? What the polls are showing – no sign (yet) of 2019’s rapid closure.

On secularism, Pentecostalism and their place in public policy. The “moral middle class”. Why “small government” doesn’t work.

Two hundred million people going hungry, and that’ before Russia invaded Ukraine. Elections in the Philippines and Northern Ireland. (Will Russia stay in Ukraine as long as Britain has stayed in Ireland?

Still some election speculation, but lots of new stuff.