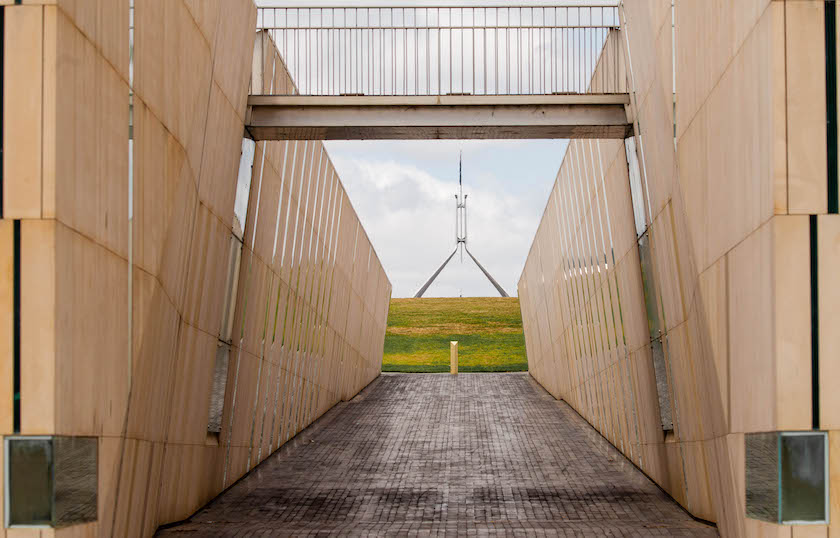 A factcheck on the Coalition’s economic record: they fail on basic economic indicators. Unemployment and those 1.3 million jobs in the never-never: do these figures have any meaning? A state premier lays down a social-democratic economic agenda. Imagining an election about “us” rather than “you”, “me” or “Scott Morrison”. The most important election issues as seen by economists (spoiler – recall of the unemployment rate isn’t one of them). The economy is all about productivity, but where is productivity in Morrison’s “plan”? Is there any plan? Inflation will be hanging around long after we have spent that $250.

The politics of partisan media

How a partisan press suppresses the truth and weakens democracy. The lazy journalism of gotchas – how about asking Morrison and Frydenberg some real economic questions?

Other Politics and public ideas

The case for political renewal. Exporting democracy: how compulsory voting could help save democracy in America. Social media – the force entrenching structural stupidity. Ukraine: not every Ukrainian is a democracy-loving secular liberal.

So far so good for Macron, but will the left turn up in the final round? Australian voting polls – still looking bad for Morrison but not necessarily pointing to a majority Labor government.

The pandemic – maybe this wave has peaked

Worldwide cases and deaths are falling, but keep an eye on China. How Australia got through the pandemic in spite of Morrison’s ineptitude.

Still a fair bit of election talk but there are other topics – modern slavery, Charles Darwin in Sydney, Ukraine.