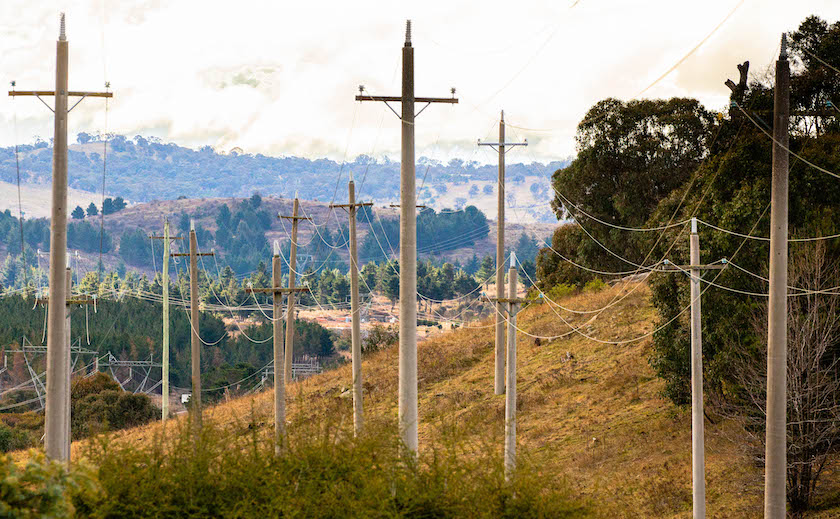 Electricity: our state-owned utilities were serving us well until ideological zealots invented the NEM

Tracing the Liberal Party’s woes – its troubles have been accumulating for a long time – and where does it head from here – left, right, oblivion? A post-election poll reveals a happy honeymoon and intriguing differences in the way young and old Australians see the world.

The electricity mess explained, as well as any mortal can explain the bad policy that has allowed the world’s largest gas exporter to run out of gas and has allowed an industry taking $72 billion a year out of our economy to demand a further subsidy or it will plunge us into darkness. The Reserve Bank asserts its independence: fight inflation whatever it takes. Health – Covid-19 and flu are still raging, but no-one’s really trying to work out why so many more Victorians than people of New South Wales are dying of Covid-19. The wage case – it’s about more than just keeping up with inflation. Wellbeing – a confirmation of findings in behavioural economics. The Productivity Commission’s report card on governments – could do better.

Privatisation and corporatization – how did such stupid ideas take hold? The fortunes of a well-located rich country.

Links to sources of webinars, podcasts and readings.

The lamentations of a liberal in the Liberal Party