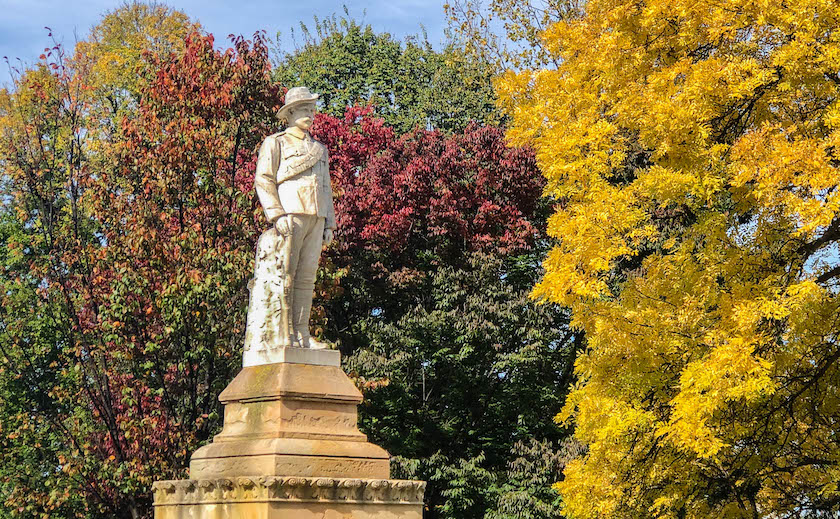 The campaign: will someone please start talking about public policy

Who cares about Morrison’s insensitivity or Albanese’s stumbles over minor details – there are real issues at stake – integrity, climate change, other aspects of economic management. Comments on the debate. What a civilized election campaign would look like. Spin uncovered – election strategies and advertising. Avoiding embarrassment by pretending you never said what you said. Why opinion polls are upsetting journalists’ simplistic political models. Why economic modellers predict Morrison will win the election.

The Coalition’s war on renewable energy and economic re-structuring

Taylor warns that if you vote Labor the lights will go out and the roast will cost $3000. Our moral obligations on climate change.

Will the Reserve Bank have the courage to raise interest rates during the election campaign? Bipartisan agreement on a lousy housing policy. Treasury’s pre-election economic and fiscal outlook – a cut-and-paste from the budget.

IMF’s revised forecasts: wars have consequences. Development economics reconsidered. How Russians can cope without Netflix and McDonald’s. What we overlook during our election campaign – Myanmar, Julian Assange, Timor’s election.

The pandemic – still around even though we want it gone

The pandemic is still around and is still killing a lot of people, but we’re behaving as if it isn’t.

Plenty to watch, listen to, and read if you’re sick of the campaign.

The quest for a happy country where everyone looks on the bright side.