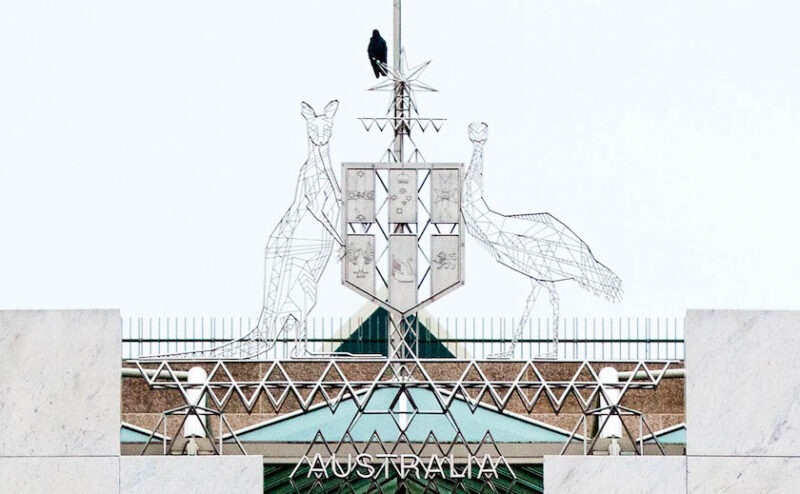 It's been a busy six months for Parliament

Morrison censured, the National Party opposes the Voice, and democracy is in retreat in our region. Read on for the weekly roundup of links to articles, reports, podcasts, and other media on current political and economic issues in public policy.

The Lamentations of the Liberal Party

Victoria’s election – growing support for independents, but you wouldn’t believe it from media reports, while the Coalition continues its 8-year losing streak – how the media predicted the outcome without looking at the polls, and got it wrong – how the Liberals will blame their loss on everything but their own policies. Parliament’s censure of Morrison: of course Labor is making political capital out of it, but it’s about a serious assault on our democratic institutions. Niki Savva on Morrison and the people who let him lead their party along the road to ruin.

Remembering December 2, 1972. The Essential report: we rediscover China and are pretty annoyed at the way the media treats politics as a game.

Making sense of the National Party’s opposition to a Voice (it’s about seats in Queensland): we should listen to Pat Dodson, but is our political culture so immature that we cannot have a discussion about principles? Closing the Gap – some progress, some retreats, but at least the government says it’s doing something. Bringing electricity supply back into public hands – a political and economic winner. Universities – we can do better on equity.

Democracy in retreat, including in our region. A court breaks new ground in environmental policy. Measuring what matters – have your say before the end of January and share the ideas you developed with your mates in those holiday gatherings.

Right-wing politicians aren’t the only menaces in our lives.