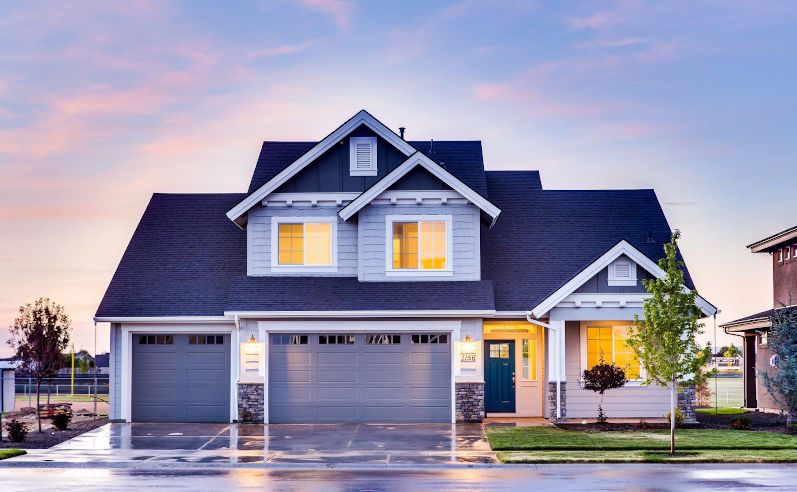 Three segments, all to do with the reasons for inflation, interest rate shocks, and wage stagnation, with the common thread of falling productivity and the Coalition’s neglect of economic reform and structural change.

The Coalition’s claim to economic competence analysed. Observations on the Chalmers-Frydenberg debate – there are policy differences if you look hard enough. Hewson endorses Albanese’s credentials in labour relations.

Labor’s launch – back to traditional themes. Albanese on Q+A, explaining the principles underpinning Labor policies. The parties’ integrity commission offerings and why an integrity commission is not a kangaroo court as some buffoons assert. Press freedom – we’ve slipped, but are still doing better than North Korea. Why electricity prices will rise under a Labor government. Polls and rumours of polls. Weird but possible election outcomes.

At last prices may be falling – good news for most, but some will find it tough.

Public ideas that will endure after May 21

Barry Jones on Liberty, Fraternity and – what was the other word? Fred Chaney on democracy in Australia.

No, it hasn’t gone away, and Peter Doherty has some good public health and personal health advice.

Stuff to read, watch, or listen to while you wait for May 21.