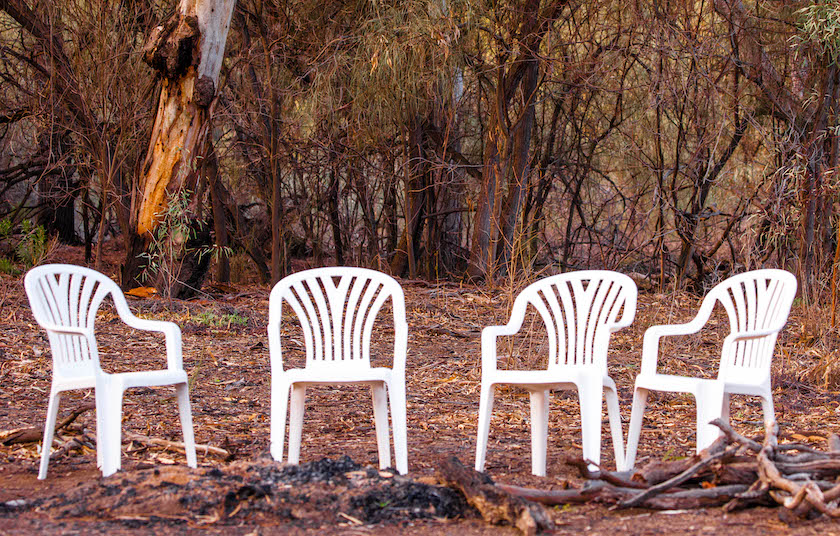 Somewhere in NSW: does anyone want to nominate for these empty seats?

IPCC warns that we must improve our climate change effort, but Labor is afraid to push it as an election issue. How the Coalition has given up on economic reform, and how to get it back on the agenda. More nasties discovered in the budget papers. Interest rates and inflation: will the RBA raise rates on May 3?

The 2007 Cook preselection battle re-visited: “I’m not racist but …”. How, with a little help, the Coalition can recover ground in Queensland. Morrison’s parting glass.

Elections in Serbia and Hungary prove that Putin can still count on his mates in Europe. Attitudinal polls of Chinese-Australians and of Indonesians. Polls still looking strong for Labor, but are they any more accurate than they were in 2019? (They were accurate in South Australia.) How Australians regard the budget: “helping the Coalition win the next federal election”.

We all want it to go away, but it hasn’t. Although it’s not killing many people it’s spreading quickly, causing economic damage, but we’ve become complacent – and anxious at the same time.

A fair bit of election chatter this week.