Well, that’s it. Your life is over 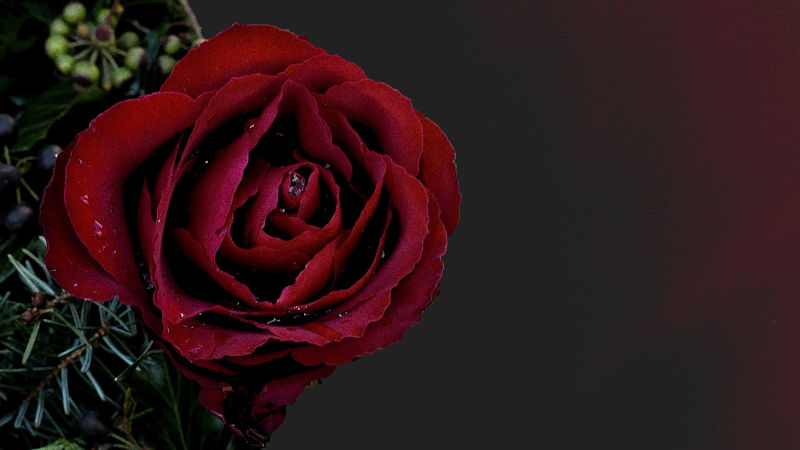 The abrupt passing of a dear friend in a sudden moment is not only something I had not prepared for. I actually looked forward to seeing her on the weekend when we would meet up at Sunday Mass. But that wasn’t to be and the sharp end was not negotiable.

There has been an outpouring of dismay, grief and sorrow at the passing of Caroline Jones. She was so poised and self-possessed that moving into her presence was an immediately arresting experience. Her calm presence invited anyone she met and engaged with into a stillness she seemed so familiar with.

And, of course, Caroline’s passing is a forceful reminder to all of us struck by her passing of the shortness of our own lives and the certainty that we will come to an end too.

My first direct encounter with Caroline was some forty years ago when she was adding Catholicism to the resources for her own inner journey. In that moment, she was accompanied by our mutual dear friend Fr. Paul Coleman who was then parish priest here in North Sydney. And he remained her companion till his passing which we celebrated here at St. Mary’s in 2017.

But our intersecting lines went back much further through my father whose friend and fellow ex-student of Riverview was Dr. Callie King. His son Justin was a Jesuit and inherited from his father that capacity to slow life and interactions down to a snail’s crawl as he quietly listened and responded only when necessary.

As much as I could understand of it, Caroline and Justin grew up as brother and sister and, if they did, that characteristic of the King family so evident in Justin and Callie was to be found in Caroline in abundance – personally and professionally.

Listening was Caroline’s leading edge. Her piercing eyes laid hold of you as her questions and observations invited you deeper and deeper into whatever you brought to the encounter. Somehow she was asking you to shed whatever presented as the key issue uppermost in your consciousness and lay bare where the impulse to share and interact rested.

Listening is at the heart of what Caroline did professionally. I first came to know her work when she was the anchor on the ABC Morning Extra program, after the hallmark ABC Radio current affairs program AM.

The prospect of meeting Caroline was somewhat intimidating – her line of questioning everyone from dodgy politicians and corrupt policemen to celebrated authors and film stars was as relentless as it was penetrating. What would she do with me?

But then we met. And I soon understood why she had become so attached to Paul Coleman. Her spiritual guide was so much a pastor of souls, so completely someone whose faith was the embodiment of the moto in faith of the most important Catholic theologian of the last 200 years – St. John Henry Newman – “heart speaks to heart”.

Her Catholicism was in no way part of the culture wars that Catholics silly and superficial enough to let themselves be drawn into them have often become drowned in over the last 30 years or so. Caroline’s faith was personal and deeply felt.

And Caroline saw the broader application of that impulse and developed it into a rich and abundantly productive stream of media over more than 20 years on the ABC – Australian Story and her signature Search for Meaning.

At the heart of both series is something as simple as it is challenging: the personal journey every one of us is on. To reveal that journey, we need to employ the alert listening of an investigative journalist and the silent attentiveness of a contemplative.

Caroline had both in abundance.