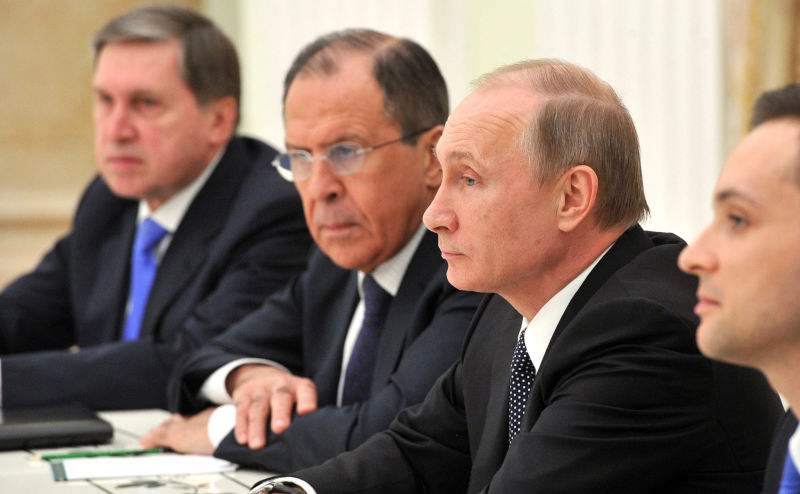 For eight years Ukraine’s military and ultra-nationalists militias have felt free to try to ravage the two Donbas hold-outs, beginning with the total destruction of a large modern airport of Donetsk.

We are told that the war against the Russians in Ukraine is a response to the damage they, the Russians, have done to Ukrainian cities and villages that oppose their advance.

That the Russian military can wreak destruction is well-known. But the same is true for the ‘fake news’ skills of the British and the CIA, so it is quite likely we are in a fifty-fifty situation.

And when it comes to reasons for the Russian attack against Ukraine maybe we should look more closely at the timing of events.

In 2014 the pro-Russian, elected government in Kiev was overthrown. For Russian observers the ease with which that government could be eliminated by nationalist crowds in the streets and ultra-nationalist snipers on the roofs was an insult.

Would the CIA would have tolerated such an orchestrated overthrow of a friendly government was one Russian media comment I saw on a 2015 visit?

For Moscow the one consolation was that the pro-Russians in Ukraine did at least maintain hold-outs in the Donbas districts of Donetsk and Lugansk. Moscow’s diplomacy since has focussed on keeping NATO at bay and upholding the Minsk agreements protecting the two holdouts.

But NATO pressure has continued and the Minsk agreements have proved to be weak reeds.
For eight years Ukraine’s military and ultra-nationalists militias have felt free to try to ravage the two hold-outs, beginning with the total destruction of a large modern airport of Donetsk.

Yet most of this destruction has been ignored by the Western media even though entry for reporters into the two holdouts from adjoining Rostov in Russia should be easy.

Instead CNN, BBC and other mainstream media worthies have lined up to wear bullet-proof vests for guided tours of the trenches built to help Kiev’s forces and ultra-nationalists undermine the UN approved Minsk agreements.

We expect our media to be lazy when it comes to rights and wrongs of events already dubbed right and wrong by the authorities. But the lack of interest in what is happening on the other side of the trenches is extraordinary.

At a recent press conference Russian foreign minister Sergei Lavrov tried in vain to point to the hypocrisy in complaining about the war damage caused by one side while ignoring the damage caused by the other side.

Fortunately a small British crowd-funded camera team has got itself into Donetsk and finally we get to see some of the vandalistic destruction wrought on that other side.

It can be viewed at https://www.youtube.com/watch?v=Lbiplu3Cyjg&t=92s