What a shambles: a tangled net for Scott Morrison and Novak Djokovic 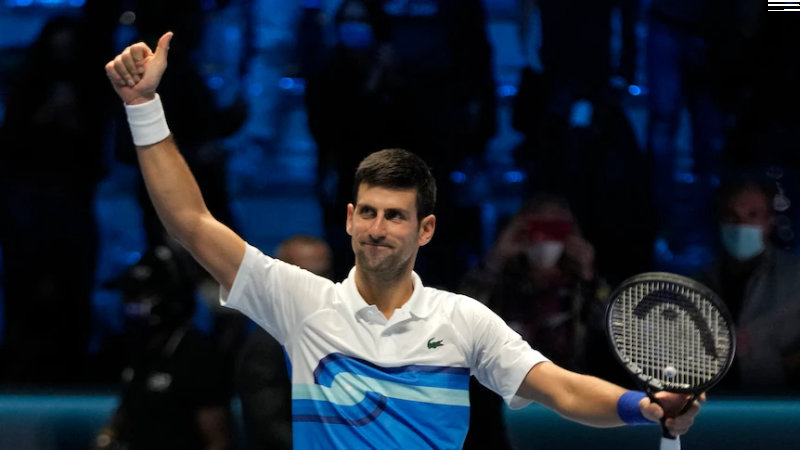 The debacle surrounding the tennis ace is good media fodder. Chiefly, it shows that Morrison’s right hand does not know what the left hand is doing.

A visa is usually a reliable sign that the applicant can enter Australia. That is not necessarily so. Visas can be cancelled on arrival in Australia.

So when it came to the crunch in Melbourne Djokovic was refused entry by Border Force presumably for failing to abide by our public health requirements.

What a shambles with the Department of Home Affairs and Border Force not talking to each other.

Perhaps it is another illustration of how the Morrison Government is deskilling the Australian Public Service.

Former Deputy Secretary of the Department of Immigration Abul Rizvi  examined the farce in The Sydney Morning Herald  on Friday.

John Menadue was Secretary Department of Immigration and Ethnic Affairs 1980-83.