What can the under-privileged hope for in the budget…not much? 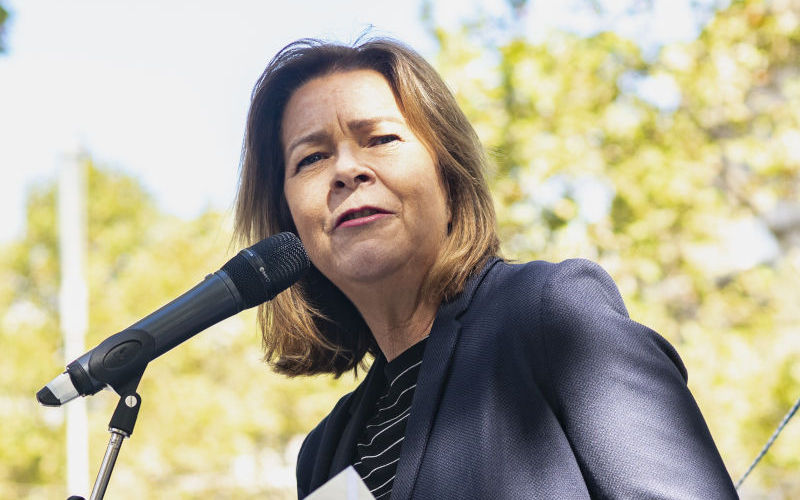 According to the ACTU the gap between cost of living increases and wage growth has left workers on average incomes more than $800 worse off last year. Image: Wikimedia Commons

In a civilized country, where we pride ourselves on a fair go for all, a very significant part of our community is missing out.

As Josh Frydenberg puts the final touches on next week’s Budget it is fair to say that the millions of Australians living on or below the poverty line might be asking “what will be in it for me”.

If previous budgets, and the Government’s track record, are anything to go by the answer is more than likely “not much”.

There is no doubt the Treasurer and the Prime Minister will ferociously disagree with this proposition. They will point to Covid payments, tax cuts, health and education funding to demonstrate their commitment and concern for the most disadvantaged and marginalised among us.

And yes, maybe some of these initiatives, in a roundabout way, flow through to people living with disabilities, single mothers and struggling families, the aged and the mentally ill, but that only ever happens as an afterthought, not as a priority.

Just look back over the past month alone.

The latest figures released in the most recent NDIS quarterly report, show that the average spend on clients within the scheme was cut by 4 percent, from $71,200 in 2020 to $68,500 in 2021. This might not seem like much but when you are living on a survival income, with additional medical and resource costs piled on top of runaway cost of living expenses, it is a body blow.

And speaking of cost of living, it is always the most disadvantaged, those who survive from week to week, those whose money runs out days before the next pay packet or benefit arrives, these are the people hit hardest when the weekly grocery bill goes up four or five per cent or it costs another $20 to buy school uniforms.

According to the ACTU the gap between cost of living increases and wage growth has left workers on average incomes more than $800 worse off last year, the steepest cut in real terms for more than 20 years.

And it is worth keeping in mind, that according a report released by the Bankwest Curtin Economics Centre recently, there are some 3 million Australians, including nearly 750,000 children, living in poverty, any price increase hurts.

So no matter how much the Government talks about cutting or freezing fuel excise or extending a low and middle income tax offset, this is highly unlikely to provide any real benefits for the people who have no extra money to spend anyway.

And for those with a job, those working on the front line, supporting the aged and infirmed, things aren’t much better.

A major survey of some 2,500 disability support workers released earlier this month found nearly a quarter wanted to leave their jobs for more pay.

These findings follow the release of a recent report by the Parliamentary Joint Standing Committee on the NDIS which found there is a shortfall of 83,000 full time workers in the sector.

It is hard to say anything other than the disability sector is demoralized and at breaking point.

We are also facing a major housing crisis. And I’m not talking about people trying to buy their first home. I’m talking about the shortfall of more than 433,000 social housing properties around the country and tens of thousands of men, women and children that every night struggle to find somewhere to sleep.

And the demand is surging as rents balloon out by up to 20 per cent in parts of Tasmania, NSW and Queensland swallowing up more and more of the household budget and pushing families into homelessness.

Despite this in February the Federal Government refused to develop a national homelessness strategy, as recommended by a bi-partisan parliamentary report, saying it would implement just two of the 35 reports recommendations.

This refusal comes as some 88,000 people with mental health issues sought out homelessness assistance last year, almost double the 44,700 Australians needing assistance in 2011-12.

And, while many might think homelessness is a tragic men’s problem the facts are around three in every four people using homelessness services are women and children, many of whom are fleeing family violence.

This is a very small snapshot of living on the bottom rungs of the social and economic ladder, they don’t have a lot to cheer about.

Their lives, by nearly every measure, get harder rather than better year on year. In a civilized country, were we pride ourselves on a fair go for all, a very significant part of our community are missing out.

The Federal Government is in a position to, at least, start to do something about it through next week’s budget. But this, sadly, would require those leading the Coalition to look into their hearts, find some compassion and slice a bigger piece of the pie for those who need it most.

Catholic Social Services Australia is the Catholic Church’s peak national social services body. It is a national network of community based Catholic organisations providing social services to and advocacy for those most in need.