What crackdown? Life in the Hong Kong ‘gulag’, 15 months on. A disappointment for Mike Pompeo. 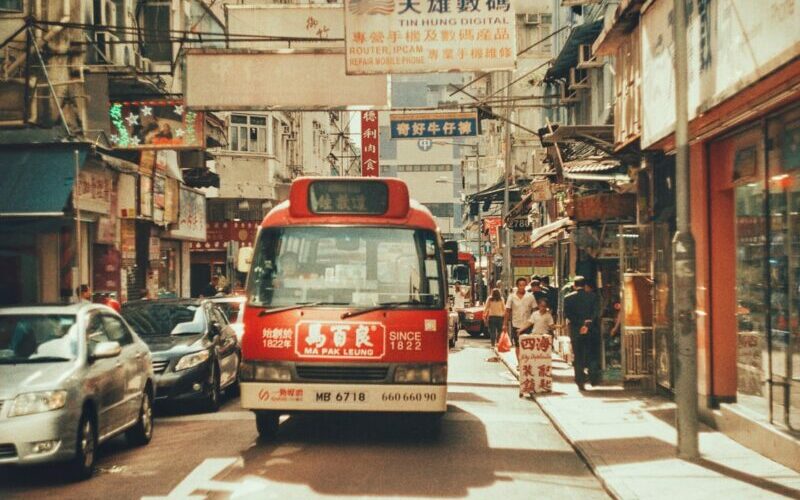 The predictions by many Western pundits of tyranny and repression under Hong Kong’s 2020 security laws have failed to materialise.

As of October 1, 15 months has passed since the enactment of the National Security Law (NSL) in Hong Kong. Back then the airwaves were filled with knee-jerk commentary from politicians in America, the UK, Europe, Australia and more condemning the enactment of the security laws, that were in reality no different from those in their own countries, and offering sanctuary for the hundreds of thousands if not millions of apparently terrified Hong Kongers.

As a number of politicians and media likened HK to a gulag, it is interesting to take a look, 15 months on, to see just what has happened.

Not a lot to see there, so how about some “softer metrics”.

A big one was the offer by the UK to create a path to permanent residency for about 3 million eligible Hong Kongers. Not only was this widely forecast to result in millions fleeing Hong Kong to the UK, but not to be left out Australia, Canada and the US also dangled various similar schemes, All were no doubt hoping to attract the best and the brightest (and the wealthiest) of HK’s population to their shores. Things didn’t go as the UK had hoped. First of all the folks arriving at Heathrow did not represent the wealthy of Hong Kong, so the UK government had to stump up a £43 million ($AUD79.6 million) subsidy for help with housing, education and employment. Note the title: “destitution funding”. The UK soon realised that the system was being gamed, with mum and the kids moving to UK while dad remains in his job in HK. This has resulted in the UK government changing the rules (on October 6) to make it at an “everyone or no one” proposition.

Given Hong Kong’s very fluid population and also the effects of Covid it is hard to put an exact figure on the permanent outflow of HK residents, but anecdotal evidence so far points to around 60,000 applications made to the UK. Set against the media prognoses of July 2020 of a mass exodus from HK in the millions this figure of less than 1 per cent of HK’s population a reality check for such breathless sensationalism. Furthermore this number is backed up by the lack of big gaps in the HK school population, and there are actually stories of families returning from the UK and re-enrolling their children.

Of course some people will want to leave Hong Kong, for multiple reasons, no different that in any country and they are of course free to make such choices. But past evidence shows that for every one that leaves HK, there are two wanting to come.

In summing up this view of HK 15 months on from the NSL I would make the point that Hong Kong has always enjoyed an almost unique position of being the place where East met West.

HK is the place where one can dine in the Peninsula Hotel or sit on a stool in a Day Pai Dong, ride in a Rolls-Royce or a sampan, the list of contrasts is endless. Since 1997 Hong Kong has also been the place where Western politics and Eastern politics also met, or perhaps collided. Prior to 1997 HK was administered from the UK with virtually zero local politics. Chris Patten as the last governor (1992–97) set in motion a move to a more pluralistic form of government. Beijing sat on the sidelines for 23 years as HK politics became more and more radical, not making any moves (to the disappointment of the press who were hoping for a Pulitzer Prize picture of tanks rolling across the border) while domestic terrorists occupied major roadways for almost three months, trashed HK’s world-class mass transit railway, vandalised two universities and generally created mayhem.

And it is also worthwhile to recall that Martin Lee, known to many as the father of Hong Kong democracy, was widely reported as saying he expected to be arrested in July 1997 after the handover. No such thing happened and the said gentlemen was one of a number of anti-Beijing activists who went repeatedly to the US to meet with the likes of Mike Pompeo and Nancy Pelosi in 2019-20 to campaign for sanctions against the governments in Beijing and Hong Kong, before returning to HK and proceeding unmolested to his luxury apartment on Hong Kong Island. It is particularly poignant that the youngsters who drank the Kool-Aid dispensed by Lee and others are now paying the price, many serving well-justified prison sentences for rioting and other offences.

Looking further afield, on October 4, just a few days ago, Singapore passed its own Foreign Interference Law, similar and some would claim even more far-reaching than HK’s National Security Law. However, in a real-time expose of the hypocrisy of Western politicians and news media, this caused hardly a ripple. No bold headlines, no offers of expedited residency for “terrified Singaporeans fleeing tyranny”. Perhaps because it’s not an excuse to bash Beijing this news moves rapidly and seamlessly off the radar, if it ever makes it on in the first place.

One could fill a bookcase with weighty tomes on the end of Hong Kong, and like a broken clock they could of course be right at one particular time. Hong Kong is a story of glass half full glass half empty, of course there are those, including many in the media who choose to see the glass half empty and mourn the missing half. Fortunately there are many others who see the glass as half full with lots of opportunity to fill the other half. 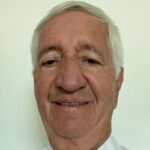