“My country, right or wrong” seems to be the mantra to which Chinese people must adhere whether via indoctrination in schools or by command of the national security law. However, noted the British writer G.K. Chesterton in a 1901 essay, that phrase was “the last thing” that a true patriot would say. Patriotism involved principles and behaviour, not to be conflated with the specific actions of one’s national government.

Thus, were the many in Britain who opposed 19th-century imperial expansion such as the war by which it acquired Hong Kong unpatriotic? Indeed not. Neither were the Germans who opposed the 1939 invasion of Poland, or Americans opposed to the invasion of Iraq.

Only the most rabid jingoists saw criticism of such excesses of nationalism as unpatriotic.I regard myself as a patriotic Briton who views the United Kingdom as threatened by the English chauvinism implicit in Brexit. But I do not doubt that Brexiters view themselves as patriotic, something not defined by specific policies. Differences of opinion on such matters are inevitable.

But, in the case of China today, the communist version of nationalism almost precludes such choices. Quite how the national security law is interpreted in Hong Kong remains to be seen, but subversion, secession, collusion with foreign forces, together with mainland agencies being granted investigation and oversight power, make for a powerful cocktail to suppress dissent and define “love of country” for Chinese people as it suits the current leadership in Beijing.

Marx and Lenin were critics of imperialism, and the Chinese Communist Party followed suit. But, once in power, the communists retained, indeed set out to strengthen, the imperial systems inherited from the Tsars and the Qing.

Chairman Mao did allow language and cultural space to groups such as Uygurs, but also flooded Xinjiang with Han who were only around 5 per cent of Xinjiang’s population in 1949.

Russia’s empire fell apart with its communist system giving independence to Kazakhs, Uzbeks and many others. Partly in response, China stepped up efforts to impose Han dominance on its Qing-acquired periphery, with its actions to suppress Islam as well as Turkic identity in Xinjiang, Tibetan identity in Tibet, Gansu and Sichuan, the Mongolian language in Inner Mongolia and even the dress code of the tiny Utsuls Muslim community in Hainan. 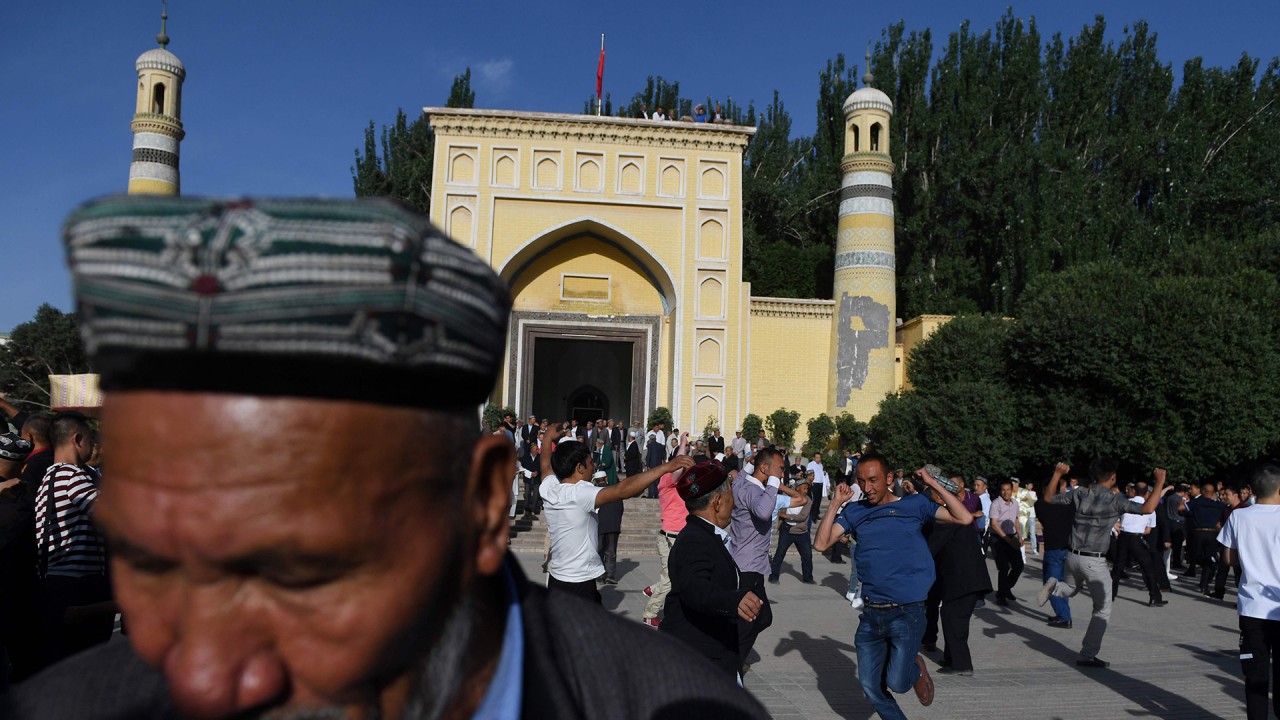 Territorially, China has endeavoured to enforce a claim on most of the South China Sea on a basis which has no grounding in history and is an insult to the non-Han peoples who for centuries have occupied most of the sea’s littoral.

Han chauvinism, the sense of superiority and separateness of Han people, even a spurious genetic singularity, is back with a vengeance. Beijing admired the late Singapore leader Lee Kuan Yew, but it bypasses the fact that Lee’s rise to power was built on his opposition to such chauvinism in Singapore and Malaya.

The revival of chauvinism is also seen in attempts to enlist, even demand, support for Beijing’s strategic goals from ethnic Chinese who have chosen to live as minorities in other countries. Anti-Chinese sentiment is never far below the surface in Indonesia, and China only last week demonstrated contempt for the rights of Canadian citizens of Chinese descent in Hong Kong. That is an invitation to other governments who want to get rid of ethnic Chinese to declare them all citizens of China.

I can write these things because I am not Chinese. But there is, it now seems, near-zero space for Chinese citizens to oppose Han chauvinism in Xinjiang, or elsewhere, or imperialism in the South China Sea. Even ethnic Chinese in Australia or Canada, especially those with close relatives on the mainland, may be reluctant to speak their minds about Beijing’s actions as the law was written to apply globally.

The problem is not just one of Han chauvinism or big power muscle. It is of rule by a centralised Communist Party. “Right” paths are laid down by the leadership of the time. “Wrong” usually only exists after the fact, as with the Cultural Revolution. Doctrines and heroes of one period are denounced and discarded by the next.

Indeed, with only two months to go before 2021 and the 100th anniversary of the originally Soviet-funded Chinese party, now is a good time to reflect on some who contributed hugely to the party, only to be denounced on losing personal power struggles wrapped as ideological differences.

Some of these were rehabilitated usually long after their deaths following another change of path. Think of former Chinese president Liu Shaoqi and his wife Wang Guangmei, writer Wang Shiwei and other victims of Mao between the 1920s and the Cultural Revolution. The communist revolution in China devoured its own, just as it did in the Soviet Union.

Then there is the list of those never rehabilitated – Chen Duxiu, first general secretary of the party, war hero Lin Biao, and Mao’s wife Jiang Qing and others in her Gang of Four.

Bo Xilai languishes in prison. In short, there is nothing inevitable or necessarily permanent about what constitutes subversion and related crimes.

Philip Bowring is a Hong Kong-based journalist and commentator 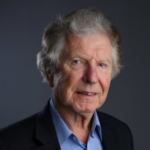