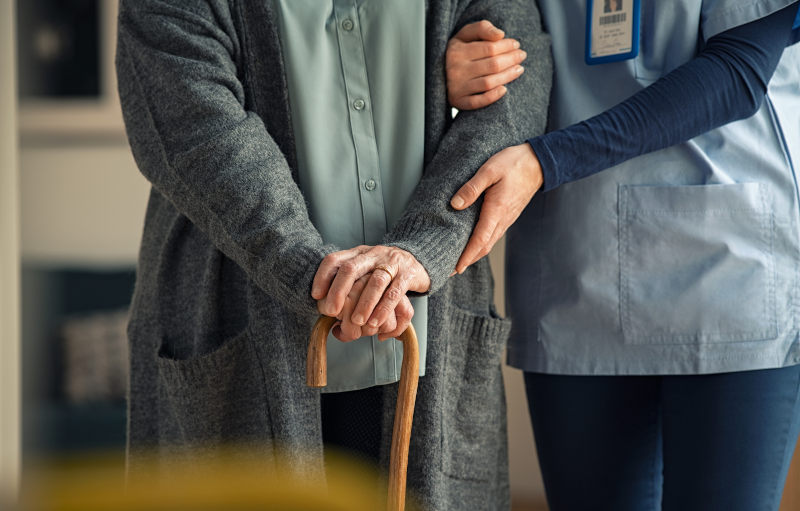 A reform of aged care is required. Image: iStock

A new minister in any portfolio has two tasks: fix the past and fix the future.

Cleaning up the past

Unfortunately, outgoing Health Minister Greg Hunt leaves behind a huge mess. He was the most political of ministers: politicising announcements for listing decisions on the Pharmaceutical Benefits Scheme (PBS) and prioritising the political in decisions about vaccine procurement and rollout. He also sidelined the Department of Health and spent millions on expensive consultants.

So one of my early priorities would be to clean the Augean stables. I would make it clear that PBS listing decisions are not made on political whim but follow a rigorous and rational process which involves expert evaluation of the clinical and economic effectiveness of new drugs. Simultaneously, I would empower the Secretary of the Department of Health to do what secretaries and departments are supposed to do – provide frank and fearless advice.

The new minister’s office will not require secret drafts of briefing papers providing a trial run of what the minister wants bureaucrats to say. Public servants will again be expected to incorporate the views of a range of stakeholders in briefing papers and make clear what is in the best long run interest of the whole community, not just what is best for some. Criteria for decision-making and advice will include consideration of the impact on equity, alongside efficiency and cost, not just what is in the best interest of my donor friends, or the last person I spoke to. As Minister, I would emphasise probity in use of taxpayers’ money and ensure the Department is not exposed to criticism from the Auditor General for weak procurement practices.

My top priority would be to end COVID-denialism and ensure Australia is prepared for future variants. Less than 70% of the eligible population has had three doses. I will get the vaccination program back on track to protect all of us, and the health system. I will not be party to dog whistling to encourage anti-vaxxers.

Even prior to COVID, it was clear this was not going to be a reforming government. Sure, Minister Sussan Ley appointed a talkfest of committees, task forces, advisory groups, and panels, but meetings do not a future make.

The most obviously missing piece is a future for primary care. After sitting on a Discussion paper and committee reports for six months, the government snuck out a ‘primary health care 10 year plan’ on budget night, or at least a document so labelled. It had a lot of words, lots of promotional material about the Liberal Party, but not a single cent to ensure that any of the worthy ideas would be transferred from words on paper to improvements in provision.

A priority of mine will be to review the Liberal strategy, consult again with stakeholders, and aim to deliver a significant investment in primary care before the end of the calendar year (or at least in the next budget).

But primary care won’t be fixed by simply focusing on general practice and other primary care services. The black hole of hospitals and specialist practice, which sucks talent and resources from primary care, must also be addressed as a priority, but this will take longer. This will require a focus on Commonwealth-state relations, and particularly hospitals. COVID-19 has left the left a care deficit of long waiting times for elective procedures, and care for people presenting late for treatment. Staff are overburdened too. More money, at least on a catch-up basis, will be required but a priority of mine will be working with the states on a long-term health and hospital plan as part of a new healthcare agreement.

But a bigger future fix is to earn my title of Minister for Health and persuade my colleagues in government for us all to take health seriously. I will support urgent climate action. We are already seeing the adverse impact of the lost decade of government climate denialism in increased pressure on the health system from fire and floods. I will also work with my Cabinet colleagues to encourage them to take action on the commercial, economic, and social drivers of health. A sugary drinks tax will help pay for some other initiatives. Reducing fossil fuel subsidies help the planet and may encourage use of healthier transport options.

There are a myriad of other issues to be addressed. The death spiral in private health insurance can only be addressed by getting all of the players together to negotiate a common future. Planning for a universal dental scheme needs to get under way, and a 10-year phase in started. Mental health care is still a work-in-progress with major system reform necessary. High out-of-pocket payments, which see hundreds of thousands of Australians missing out on care, need to be addressed.

Reform of the aged care system is required, but hopefully I will have a ministerial colleague who is competent, and not somnolent, to take charge here.

But the essence of priority setting is some things must come second, third, or fourth, however important they are. Reforming the way the public service works, reforming primary care as a foundation, and addressing inter-sectoral issues – including working with state colleagues – will make the other policy areas easier to address.

Stephen Duckett is an Honorary Enterprise Professor at the University of Melbourne, and a former Secretary of the Commonwealth Department of Health.