What is going on in China? 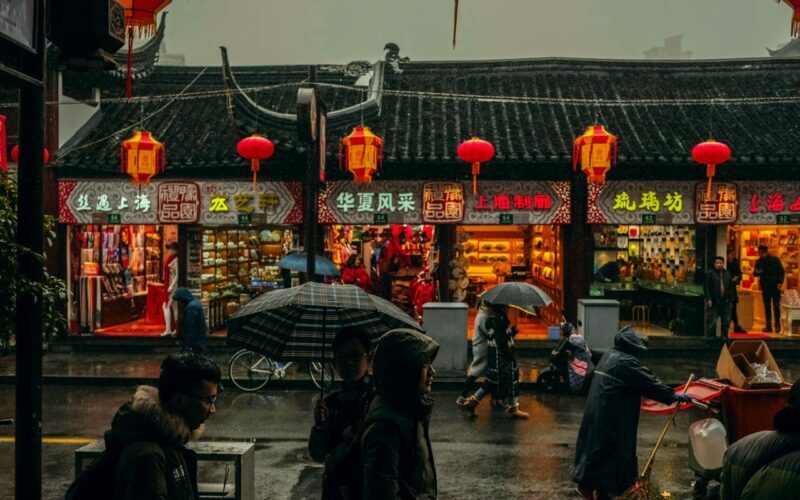 How China made ‘common prosperity’ a major political issue for Xi Jinping and his government.

I recently read a very informative and fascinating article in Palladium about a new ideology that is driving China.

Some of it may appear off-key and surprising, but what we are probably seeing is an attempt by the Chinese government to establish a new social contract with the Chinese people. That contract is described as “common prosperity”, a contract to improve the incomes and working conditions of Chinese workers.

Well known actresses that have been described as “vulgar internet celebrities” promoting lascivious lifestyles have suddenly been taken off air. Chinese tech giants have been pulled into line.  Severe restrictions have been placed on cram schools. Property rental increases have been capped. Pay has been raised for gig workers. And a lot more.

The Palladium article highlights the role of Wang Huning in influencing the changes now in progress. Wang Huning served under three Chinese presidents.

He was disturbed by what he learned of American society — homelessness, racism, violence, drug crime in poor black neighbourhoods, growing inequality, untramelled power of the big tech companies, oligarchic corporate power, a broken political system and class privilege. He came to the view that as China modernised and became more prosperous, it must avoid what he saw happening in American politics, society and economy.

It is these factors which have promoted government intervention in China in the “common prosperity” campaign. President Xi Jinping in January said “we absolutely must not allow the gap between rich and poor to get wider”. He warned that “achieving common prosperity is not only an economic issue but also a major political issue related to the party’s governing foundations”.

This article is a very helpful guide to the very significant changes that are happening within China.  See link below to the Palladium article.

Read “The triumph and terror of Wang Huning” — Palladium