What is the risk of a housing price bubble? 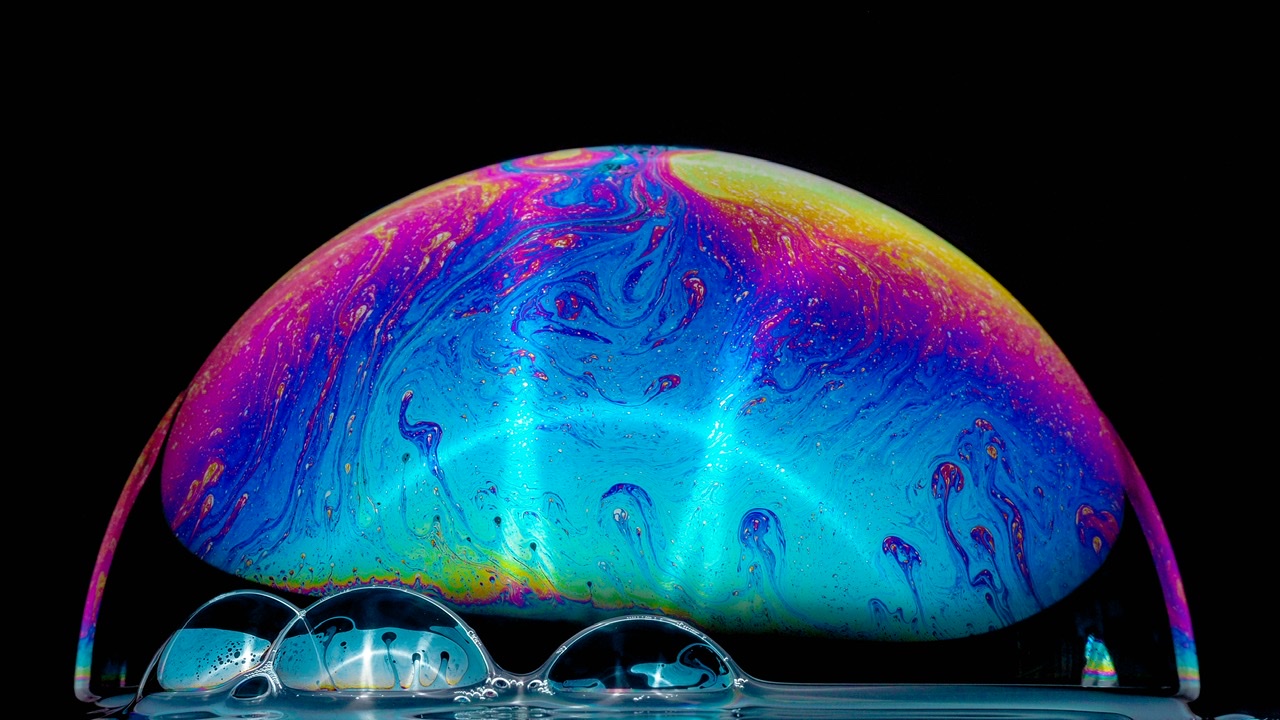 Home ownership is a cornerstone of the Australian way of life. But it is becoming less affordable. This article discusses the risks of a housing price bubble and what can be done.

Most Australians know that home ownership is a lot less affordable than it used to be.

The obvious reason for this drop in home ownership and the increasing reliance on mortgage finance has been the relatively rapid increase in house prices relative to incomes.

In other words, over the two decades ending in 2017 the cost of a home doubled in Australia in real terms, with the purchaser having to work twice as many years to pay it off.

Between 2017 and the outbreak of the Covid pandemic there was little change in housing affordability, with the rate of wage increase marginally exceeding the increase in house prices.

Then at the beginning of the pandemic, most forecasters were predicting a fall in house prices, possibly by as much as 10 per cent. However, that proved to be an exaggeration, and house prices have now taken off again.

Last month Corelogic reported the biggest monthly jump in the median price of dwellings sold at auction in more than thirty years. Sydney’s median house price has increased so far this year by $100,000 and some forecasts are suggesting that the increase in Australian property prices could be as high as 15 per cent this year.

The role of interest rates

Modelling reported by the Reserve Bank suggests that the key to understanding these recent changes in housing affordability has been a fall in long-term real interest rates, which in turn reflects falls in global rates, caused by a global glut in savings, and expectations that the decline in short rates will be persistent.

The Reserve Bank’s model finds that a one percentage point reduction in the real interest rate, which is believed to be permanent, will lead to a 30 percent increase in housing prices over the following seven years.

Compared to the mid-1990s, the increase in dwelling prices relative to income now means that the size of the housing loan has also increased commensurately relative to most people’s income. But as we can see in Chart 1 below, the ratio of interest payments to income is now back to where it was in the mid-1990s because the nominal interest rate on a typical housing loan is now as much as 6 percentage points lower, and this is enough to offset the increased size of the loan relative to income.

So far so good, but can we realistically expect these low interest rates to continue, and what will happen when interest rates rise again, as must eventually be expected as the economy recovers.

The immediate concern are the borrowers who may find that they are over-committed and have difficulty servicing their housing loans when interest rates rise.

True, borrowing rates for housing are currently a couple of percentage points lower than they were back in 2017. However, assuming the Reserve Bank achieves its inflation target again, then we must expect that mortgage interest rates will be at least a couple of points higher than now.

Furthermore, as shown in Chart 2 below, in the last few years there has been a significant rise in the proportion of housing loans that have a high LVR ratio (size of loan relative to the value of the property). These are the loans that are most at risk of falling into default when the burden of debt servicing increases, and as we saw in America during the global financial crisis, that can lead to forced sales and a collapse in property prices.

In order to reduce the chances of such a situation arising in Australia, the IMF recently called on the Australian Prudential Regulatory Authority “to expand and improve the readiness of the macroprudential tool kit … for potential use in the event of a rapid housing credit upswing,” including “introducing LVR and debt to income limits”.

But one wonders if the Government will accept this advice from the IMF. In its enthusiasm for deregulation and its desire to promote economic recovery, the Government is presently relaxing the financial controls recommended by the Hayne Royal Commission which had the same purpose of reducing the riskiness of high household debt.

In the longer run, however, economic recovery will not be helped by loan foreclosures and forced property sales. The risks of this are too high, and it would be prudent to accept that macroprudential controls may well need to be tightened, especially if interest rates are to be held down for some time.

For example, less than a quarter (23%) of the dwelling purchased were new in 2017-19 (the most recent year for which ABS data are available). This was substantially less than the proportion of sales to first home buyers (35%), indicating that there is real resistance to locating further out with longer commuting times and less access to services.

Thus, if we want to improve housing affordability, land use planning and zoning will need to be changed to allow for increased density in the inner and middle suburbs of our major cities to meet the demand for housing that is accessible to the jobs and services.

In addition, the infrastructure connecting regional centres with the state capitals may also need to be upgraded if post-Covid, workers find that they can continue working from home, using the internet, and commuting less often. Already this is increasing the demand for housing in these regional centres, and that will help improve future housing affordability.