What is the way ahead for the Australian Submarine Fleet? 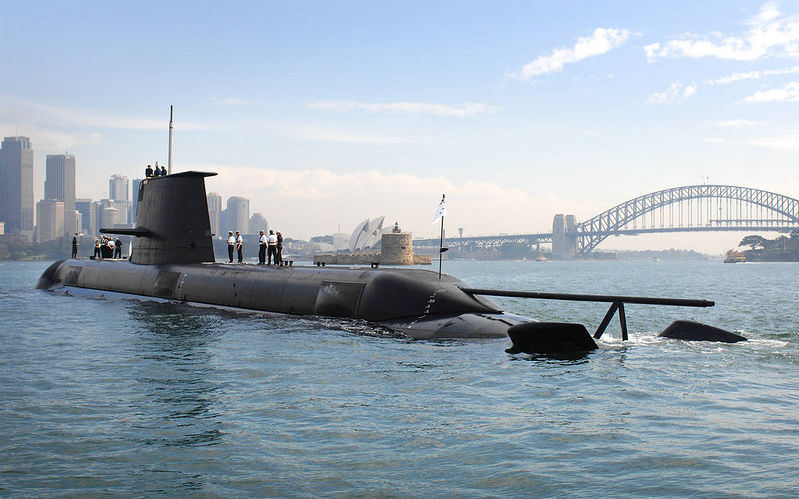 Currently Australia has 6 Collins Class submarines in service all of which are approaching end of service life.

If they are to remain safe and operational a major and expensive refit will be required. Australia no longer has Collins Class replacement submarines planned, after the demise of the program to build 12 French designed Barracuda Class submarines, possibly due to program cost increases from $50B to $90B. More likely this occurred for political reasons. Our previous Government tried to wedge ALP at the May 2022 election. Whatever the reasons, we have ended up with an ageing submarine fleet with no planned replacement.

The replacement program proposed by the LNP and strangely still supported by ALP is for 12 US Virginia Class nuclear attack submarines. This will cost more than $150B and will not deliver till well beyond 2040. This delivery would require Australia getting spots in the US Virginia Class production system.

Australia does not have a nuclear industry and no economic drivers to build one. So if obliged to use US nuclear facilities we would have no control over maintenance of these advanced nuclear reactors. It should be noted that fuel in these reactors lasts the 30 year life of the reactor/submarine because it is nuclear weapon grade fuel. This aspect of the reactors provides a real nuclear proliferation issue. If fuel is removed after 30 years or before, Australia does not have a capability to reprocess, store or securely handle the fuel or dispose and store the very toxic waste products of reprocessing.

The cheapest and quickest option would be to buy “off the shelf” 4-6 Air Independent Propulsion (AIP) Submarines. Currently Singapore has just taken delivery of two very capable “off the shelf” German built 218G submarines, including training and logistics for $1.5B. They are technologically advanced very stealthy and require a crew of only 27. They give Singapore a modern world class submarine capability. Buying 4 x 218G would cost about $3B and quickly provide an interim submarine capability while the Collins class was phased out of service. This cost would most likely be considerably lower than cost to refurbish Collins submarines. It would enable the Australian Navy to gain experience operating state of the art AIP submarines and fill the short term capability gap. Other “off the shelf” options do exist such as the very capable Swedish AIP Gotland Class or newer under development, but longer time and more risky Belkinge Class. Both are made by the same company that developed Collins Class.

In 2016 the Germans tendered a larger version of the type 218 called the 216 which is comparable in size to the Collins Class, but it was rejected along with the Japanese proposal in favour of the French Barracuda Class. The French program suffered from Australian requirement of a conventional submarine, not nuclear as Barracuda Class is a nuclear submarine design. The French programs escalating costs were most likely due to making a nuclear designed submarine not nuclear powered. The French Nuclear design is different to the US as every 10 years the reactor needs refuelling, most likely in France, but it does use non weapon grade nuclear fuel. 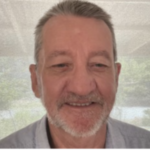 Terry moved to Canberra in 1990 to work in Defence as an Analyst. Then worked as Senior Professional Officer for DSTO in Navy Office. Attended Joint Services Staff College and completed Master Degree at ADFA UNSW Campus in Management. Worked in Defence Project Management and left Defence to teach at Canberra Institute of Technology till retirement.