What values should we expect among the ‘profession of arms’? 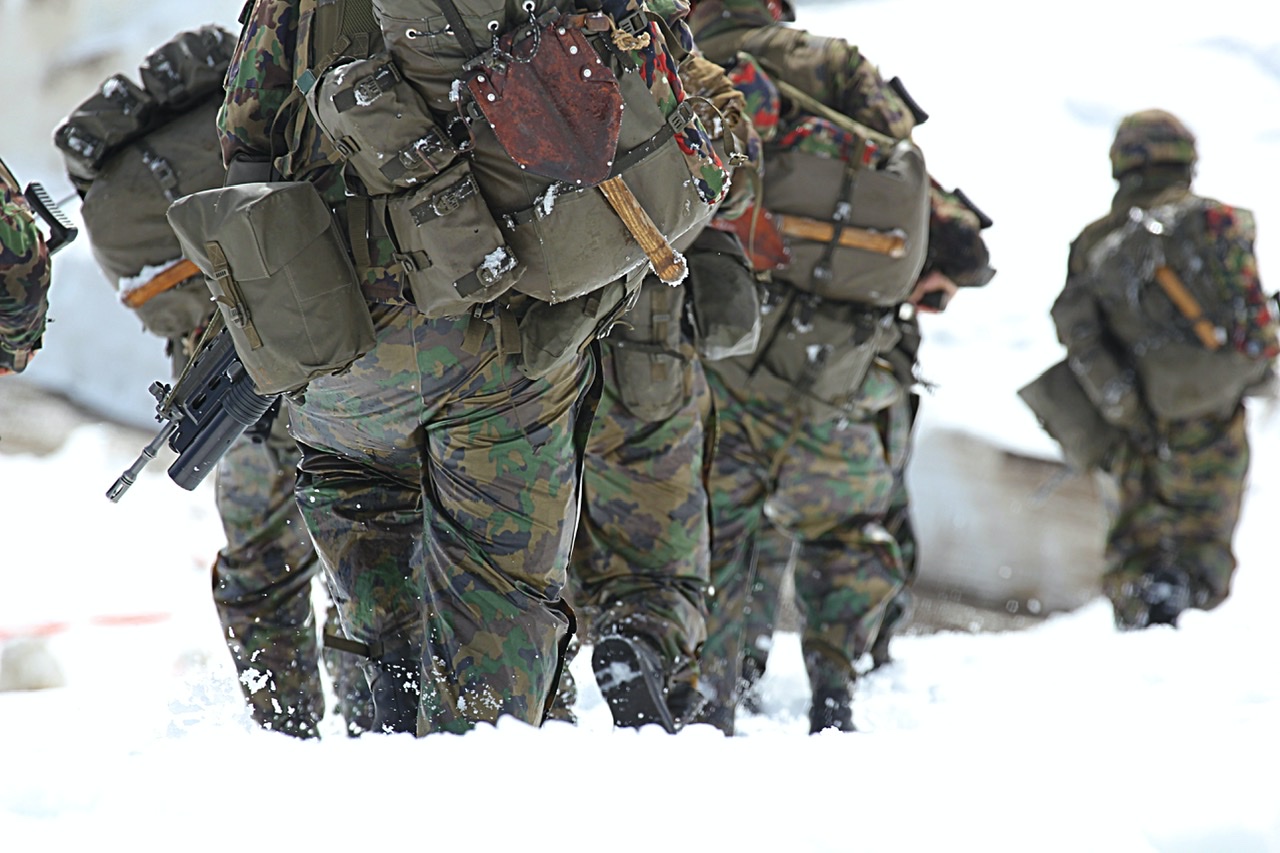 Dutton’s ambiguous statement telling soldiers the Government ‘has their back’ has  added to the damage. Moreover, he has politicised the system of military honours. Labor deserves no less condemnation for going along with this interference. By not resigning in protest, General Angus Campbell has left uncertainty about the ADF’s commitment to repair the cultural problems Brereton identified. Resignation might have forced a re-think by the Government (and the Opposition) focusing on the nation’s reputation as well as the ADF’s culture.

Sometimes Defence has only itself to blame. The ABC may have unfairly edited the video of the so-called 101 Doll Squadron performing at the commissioning of HMAS Supply, but including such ‘entertainment’ was sure to send mixed messages both to ADF members and to the Australian public. Inevitably it was fair game for anyone wanting to ridicule the Navy and Defence in general.

The real damage is the opportunity it has provided to those who are opposed to any cultural change within the ADF, including the changes successive Chiefs have promoted in recent decades. Sadly, the Assistant Minister (and former SAS Troop Commander), Andrew Hastie, and his fellow MP (and former soldier), Phillip Thompson, may be, consciously or unconsciously, lending support to such opposition.

Hastie claimed that the core business of the ADF ‘will always be the application of lethal violence in the defence of our values, sovereignty and interests’. I thought it was to defend our nation and its interests, using lethal force as a last resort when authorised to do so. Thompson went further referring to ‘an unapologetic aggression and violence to get the mission done’ and bemoaning ‘woke’ pressures on the ADF.

Hastie and Thompson do nonetheless have an important point. We must not impose on the ADF behavioural requirements that are not consistent with the optimal culture for successful military operations.

Particularly when we are still absorbing the enormity of the findings of the Brereton Inquiry it is important to clarify exactly what values we should expect our military to uphold in exercising their ‘profession of arms’.

In reviewing the factors that may have contributed to the unlawful behaviour he found, Brereton drew attention to ‘a culture that has departed from acceptable norms’. He refers in particular to a ‘warrior hero’ culture amongst a clique of non-commissioned officers. He also found that ‘there remain at influential levels Afghan veterans who present an ongoing obstacle to restoring a culture in which such conduct (the unlawful and inappropriate conduct he found) is regarded as wholly wrong’.

Hastie, in his more considered comments on the Brereton report last November, discussed the ‘warrior culture’. While endorsing Brereton’s condemnation of such a culture when it fuses ‘military excellence with ego, entitlement and exceptionalism’, he highlighted ‘a competing, more positive warrior culture’ of ‘humble, quiet operators’. ‘Tough as nails. Fiercely competitive. Supremely competent at arms’. But humble.

My involvement with Defence is now in the distant past and I was never in the ADF, but I learned in the 1990s to work closely with the military and held in great respect their professionalism. What struck me in my occasional interaction with the SAS was the genuine humility of its officers as well as their extraordinary competence.

Later, in 2006, the then Chief of the Defence Force, Air Chief Marshall Angus Houston, asked me, with Major-General Roger Powell and Catherine Harris (a former head of the Affirmative Action Agency), to conduct an inquiry into the culture in ADF schools and training establishments.

From the outset, as we emphasised in our report, we were ‘concerned to ensure our view of an appropriate culture (in the training establishments) was consistent with the considered view of CDF on the optimal culture for successful military operations, and on the optimal culture to develop the skills, capabilities and values necessary for future operational success’. We were determined to ensure that our assessment, and our recommendations for avoiding a culture of bullying and harassment, ‘reinforced rather than detracted from the standards required by the ADF for operational success’.

What became clear from our discussions with the Chiefs and other senior officers was their appreciation that the optimal operating culture was changing in light of increasingly complex and demanding work. Amongst the implications of those changes was that ADF members need ‘not only the skills to “kill and capture” but also the skills to “care and nurture” and to help build community capacity.’

We noted that the change occurring in the optimal operating culture was raising difficult challenges for the ADF. The very business of Defence is tough and there is a fine line at times between toughness and bullying. Similarly the cohesion required to build comradeship involves removing individuals who cannot be socialised into the group and who may undermine morale and combat effectiveness; but those perceived to be failing to conform to the group can experience trauma in the process; and there is also a risk of ‘group think’ amongst those who succeed and a risk that pressure for conformity will drive out diversity limiting the talent the ADF can draw upon.

What also became clear from our discussions with NCO’s, WOs and junior officers was that many did not appreciate that the cultural change being pursued was for operational reasons, not just in response to external pressures. We found ‘evidence … of strong feelings of frustration amongst significant numbers of trainers indicating they are not fully in support of the explicit policies from the chain of command’.

While our report is 15 years old, the cultural challenges we identified are remarkably consistent with those identified by Brereton.

Concerns about bullying and harassment, and about diversity, let alone the concerns raised by Brereton, are not ‘woke’ agendas from outside the ADF, but are highly relevant to the capability of the ADF – its capacity to recruit and retain the people it needs, the cost effectiveness of its training and development, its ability to achieve the missions it is given, its morale.

Moreover, as we concluded in 2006, ‘it is … important that the (ADF) culture not be vastly different or inconsistent with the values aspired in the wider community’. In exercising their particular skills – including the use of lethal force – they act on our behalf.

POLITICISING MILITARY HONOURS AND GETTING THEM WRONG

Brereton’s concern about the influence of some Afghan veterans being ‘an ongoing obstacle’ to restoring an appropriate culture could not be better illustrated than by Minister Dutton’s decision to overrule the decision by CDF (General Angus Campbell) to accept Brereton’s recommendation to withdraw the meritorious unit citation awarded to around 3,000 special forces soldiers.

Brereton carefully explained his recommendation, recognising it would be hard on the vast majority of recipients. He emphasised this was a collective unit citation, not individually earned honours. When there has been such grievous behaviour, albeit by a small minority, and deliberate cover-ups and failure to accept accountability, honouring the unit collectively is wrong.

Reinstating the honour is even worse. Dutton’s ambiguous statement telling soldiers the Government ‘has their back’ has only added to the damage.

Moreover, he has politicised the system of military honours. Labor deserves no less condemnation for going along with this interference.

By not resigning in protest, Campbell has left uncertainty about the ADF’s commitment to repair the cultural problems Brereton identified. Resignation might have forced a re-think by the Government (and the Opposition) focusing on the nation’s reputation as well as the ADF’s culture.

[1] Honorary Professor of Public Policy at the Australian National University