What will Frydenberg forecast for the budget in the 2021 Intergenerational Report? 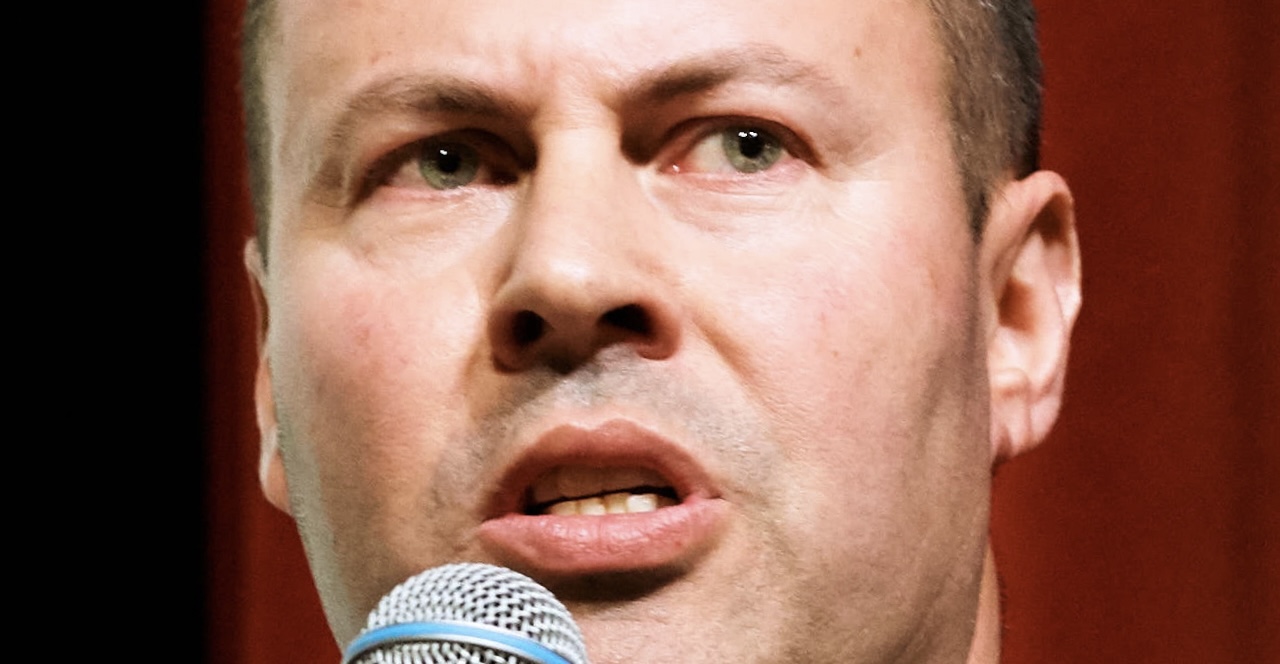 In Australia’s first Intergenerational Report in 2002, Treasurer Peter Costello forecast that Australia’s budget would continually be in deficit from 2020 onwards steadily rising to an annual deficit of 5 percent of GDP by 2042. This was due to a forecast slowing population growth rate (from 1.2 percent per annum in 2002 down to 0.2 percent per annum by 2042 with a net migration assumption of 90,000 per annum), rapid ageing of the population (from 12.5 percent of the population aged 65+ in 2002 to 24.5 percent by 2042) and a steady decline in the growth rate of hours worked (ie a falling participation rate). This Costello said would slow the real rate of economic growth to a feeble 2 percent per annum but that labour productivity would continue to grow at 1.75 percent per annum. Somewhat oddly, Costello thought population ageing and its negative effects on aggregate demand would have no impact on productivity, inflation, interest rates or wages.

In his second Intergenerational Report of 2007, Costello was slightly more optimistic. Based on a slightly higher forecast population growth rate (1.3 percent per annum in 2006-07 slowing to 0.5 percent per annum in the 2040s with a net migration assumption of 110,000 per annum) and a higher participation rate compared to his 2002 Report, Costello forecast the budget deficit increasing to only 3.75 percent of GDP by 2046-47 and net government debt of around 30 percent of GDP by 2046-47 after a forecast net asset position during the 2020s and first half of 2030s. In other words, in 2007 Costello pushed the challenges of population ageing to beyond 2035 rather than starting from the 2020s.

In Australia’s third Intergenerational Report of 2010, Treasurer Wayne Swan forecast that after the negative impact of the global financial crisis, Australia would achieve a budget surplus from 2018-19 to 2031-32 and would then have budget deficits increasing to 2.75 percent of GDP by 2049-50. As a result, the government was forecast to be in a net asset position until 2029-30 and then a net debt position increasing to 20.2 percent of GDP by 2049-50. In other words a smaller net debt position than both Costello 2002 and Costello 2007.

In Australia’s fourth Intergenerational Report of 2015, Treasurer Joe Hockey contrasted a dire future under the previous (Labor) government policies with an extraordinarily bright future under his policy of ‘growth through severe budget austerity’. Using an average population growth assumption of 1.3 percent per annum (constant net migration of 215,000 per annum), Hockey forecast under his policies there would be a sustained surplus from 2019-20 onwards with zero net government debt by 2031-32 and accumulating assets after that.

So what can we expect from Treasurer Frydenberg in his 2021 Intergenerational Report due to come out with the 2021 Budget?

Treasury will be advising him to be a little more restrained than in his 2019 ten year plan which forecast population growth at 1.7 percent per annum (including net migration at around 268,000 per annum) and real economic growth at 3 percent per annum. That enabled him to forecast budget surpluses right through the 2020s leading to net government debt being paid off by 2031.

Frydenberg’s ‘back in black’ forecasts were always a fantasy that Treasury should never have signed off on. Treasury will by now be telling him population ageing both in Australia and in our major trading partners is real and will continue to slow real economic growth which averaged 2.3 percent per annum in the period 2013-2019 while productivity growth averaged only 0.8 percent per annum. The working age to population ratio in the developed world, including China and Russia, has been falling since around 2010.

In its December 2020 Population Statement, Treasury forecast population growth during the 2020s at a more modest 1.2 percent per annum with net migration assumed to rise to 235,000 per annum and Australia’s fertility rate at around 1.6 births per woman. Even with Treasury’s assumption that the Government will increase the migration program to 190,000 per annum from 2023-24 – this has not yet been formally announced – Treasury’s net migration assumption is highly implausible.

Against that background, even the Retirement Incomes Review assumption of ongoing real economic growth of 2.7 percent per annum is highly improbable.

It is difficult to see how Frydenberg could assume long-term average real economic growth, leaving aside a once-off increase in economic growth associated with a rebound from the covid crisis, any higher than around 1.7 percent to 2.3 percent per annum (I will be writing further on this shortly).

But that level of real economic growth would make it impossible to project a rapid and ongoing return to surplus, especially as the Morrison Government will, for electoral reasons, want to hand out many ‘goodies’ in the 2021 Budget, pay for the recommendations of the Royal Commission on Aged Care (and the more recently announced Royal Commission into Veterans), prepare for the war with China being predicted by Peter Dutton and Mike Pezzullo (the recently announced minor upgrade to military bases will not satisfy Dutton and Pezzullo), as well as paying for the massive income tax cuts for high income earners scheduled from 2023-24.

Any budget surplus projections would also need to factor in a likely fall in iron ore prices from the current record levels, especially if China is successful in finding alternative sources for its requirements as well as the impact of the ongoing trade war with China on many other fronts.

The Morrison Government will also need to find a way to pay for the growing requirements to address the impact of climate change ahead of the Glasgow World Climate Summit in November 2021. That will need to be done without taxing polluters as Morrison has said he will not use taxes to address climate change. In other words, the transition costs, including the cost of transitioning Australia’s thermal coal communities into alternative employment, will need to be met by ordinary taxpayers.

Then there is also an increase in Australia’s retiree population from around 4 million currently to around 5 million by 2030. How will Frydenberg pay for that cohort in terms of its impact on both health/aged care and the age pension as well as a decline in per capita tax revenue given Australia’s very generous tax arrangements for retirees?