When it comes to China, our media ‘experts’ need a lot of help 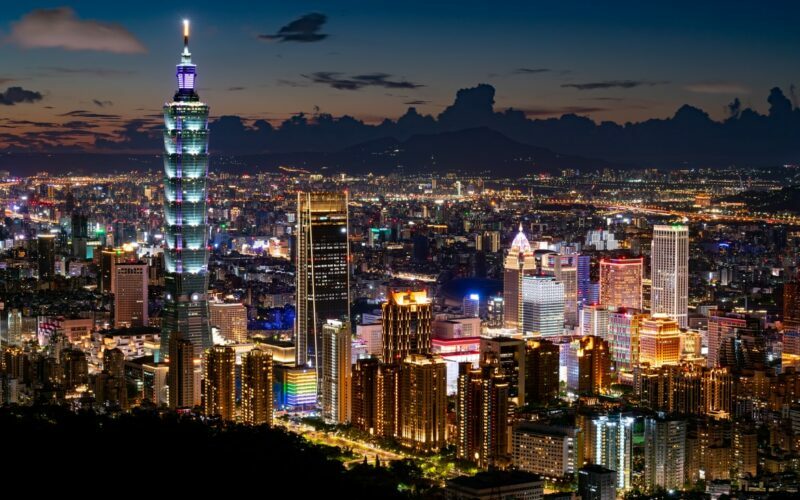 Since the AUKUS nuclear submarine deal our mainstream media experts have doubled down on the claim Beijing is expansionist. Since few of them can read or speak Chinese maybe I can help them.

It has denounced almost all the border agreements Beijing has negotiated with its neighbours. It says they sacrifice sacred Chinese territory.

This has included the difficult 2129km border with Myanmar where Beijing has conceded much of the formerly China-controlled tribal areas. Its concession of the 10,000-square-kilometre strip occupied by the Kokang Chinese — a Mandarin-speaking group who in the 18th century came to what later was called Burma — and the Namwan tract, yet another British land grab during China’s 19th century weakness, was condemned by Taipei as treasonous.

Over Mongolia and the territories Russia grabbed in Siberia and its Far East, Beijing has conceded away more than 3 million square kilometres, an area equal to much of WA and NT combined. Taipei turned apoplectic over these deals.

The only time I have ever seen any mention by Canberra of these very generous concessions was Paul Hasluck in Moscow in November 1964 telling the Soviet leadership that the likelihood Beijing might renege on these deals was a good reason why they, the Soviets, should join us in fighting the Viet Cong in Vietnam.

Only over India does Beijing seem to have problems, which is understandable. New Delhi seems to have felt it once had some claim to a large piece of China, called Tibet. With Western support it has been arguing about the borders ever since.

As China desk officer in Canberra during the first India-Tibet border disputes of 1960s I saw close up how the Indian intrusions into Tibet were routinely condemned by Canberra and elsewhere in the West as Chinese aggressions.

Many of the Indian intrusions were across borders laid down 19th century by expansionist Brits — the MacMahon Line particularly. Even though those borders favoured India, New Delhi wanted more.

Following the Indian 1962 Dhola Strip intrusion across the MacMahon line China obviously decided it had enough. It attacked south far into Assam and, having given India a lesson, it withdrew, returning the weapons it had captured but retaining small disputed pockets elsewhere.

(Canberra should take note: Beijing’s tolerance has limits. Cross them and it hits back hard. But having made its point it then withdraws.)

The one objective book on the China-India border, by area expert Alastair Lamb, was banned in India. The other border experts are in Taipei. They have long condemned Beijing for not claiming much more, including all of Assam.

The critics claim Beijing does salami slicing along India’s borders. In that case Taipei has wanted large gobs of raw meat.

Turning to the East and South China Seas both Taipei and Beijing have their claims. Both have tacitly dropped claims justified by China’s traditional nine dash map line embracing most of the South China Sea, the Spratley and Paracel island groups especially.

Despite past clashes with Hanoi over some Paracel Islands Beijing now seems close to agreement. However, both Chinas maintain some claims in the Spratleys — Beijing to some dredged up sandbars or atolls claimed mainly by the Philippines; Taipei to the large island of Taiping claimed also by the Philippines.

Finally we have the Senkakus claimed by both Japan and Taipei. Beijing is ritually accused of aggression but in fact it simply backs up Taipei’s claims, which are strong.

The islands are connected to Taiwan by a volcanic island chain. Japan is far away, separated by the deep Okinawa Trench.

Japan’s claim dates from China’s 19th century period of weakness. It did not even have a name for the islands and has had to borrow an English name, Pinnacle Islands (Senkaku Retto in Japanese translation), given by 18th century British explorers.

The Beijing/Taipei name — Diaoyu-tai, or fishing platform — dates back many centuries when the whole area was a Chinese lake. For the Japanese it was a pirates’ paradise.

The US seized the islands from Japan in 1945. But when returning them to Japan with Okinawa in 1971, unlike with Okinawa, it specifically refused to recognise Japan’s sovereignty, even in residual form, out of respect for Taiwan’s strong claims.

Today, seeing a chance for yet another conflict with China the US makes little mention of these details. It insists it gave Japan administrative rights, whatever that is.

The critics also make little mention of the fact Taipei still claims and occupies a bunch of islands — the Offshore islands — along the Chinese coast. In the past they were used for running spy and commando raids into China. Beijing could rightfully have seized them some 60 years ago, but for US threatening nuclear war. Today it leaves the islands in peace, under Taipei control.

Beijing’s critics clearly must be making it up as they go along since obeying an international agreement is about as rules-based as it gets. Ditto for the constant media claim Beijing sees Taiwan as a renegade province. The words “renegade province” do not even exist in Chinese, let alone the concept.

Beijing religiously sticks to the concept we all signed up for in the seventies but have since forgotten, namely that Taiwan is an inalienable part of China. That, incidentally, is why Beijing now accepts Taiwan’s occupation of those Offshore islands.

For if Taiwan is to be seen as part of China then automatically the islands it occupies are also part of China.

When it comes to logic Beijing runs rings around our media experts. Our “experts” need a lot more learning about China. Their ignorance is embarrassing and dangerous.