When should government debt be repaid and how? 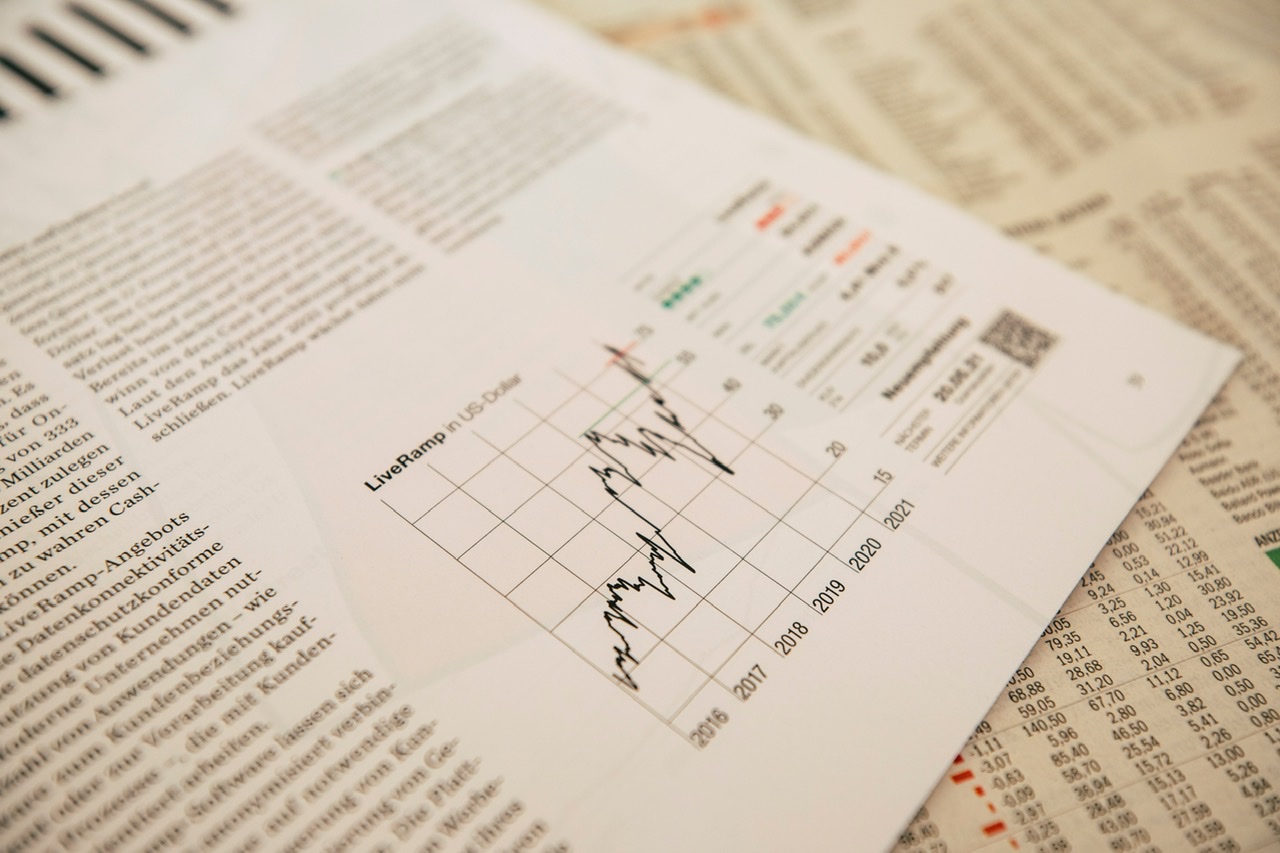 There is no problem financing government debt. As the debt can only be repaid by running budget surpluses, debt reduction should start in mid-2023 when the Treasury is forecasting that economic recovery will be complete and there will be no spare capacity.

The Morrison Government has clearly recanted its previous mantra about the perils of budget deficits and government debt.

But does this debt need to be repaid and if so when and how?

Polling suggests that right now most Australians are unworried about the answers to these questions. Indeed, there is general agreement that the Government did the right thing going into debt to support the economy through the Covid-19 recession.

However, a recent Sydney Morning Herald headline highlighted “An ocean of debt” and worried that “Australian taxpayers will be paying off the budget deficit for a very long time”. Other reports similarly suggest that some Government backbenchers continue to be concerned about the amount of debt being left for our children to repay. In other words, they do see these government borrowings as something that will need to be repaid sometime in the future.

On the other hand, some people have drawn on Modern Monetary Theory (MMT) to argue that a lot of the government debt is being bought by the central bank, in which case they say it cannot be a burden on future generations. Instead, these people argue that government bonds are ‘nothing more than an interest-bearing form of government money’ which the central bank replaces with non-interest bearing money if it buys those bonds, and they consider that once the debt is thus monetised it never has to be repaid.

The Government for its part, has given no indication of when, if ever, it proposes to repay this debt. All that the Government has been prepared to say is that it will wait until the economic recovery is secured and the unemployment rate is back at pre-pandemic rates or lower, after which it will rely on economic growth to stabilise and then reduce debt as a share of GDP.

But relying on economic growth will not actually reduce the absolute amount of government debt – it will only reduce the size of the debt relative to GDP. The reality is that a reduction in the amount of debt can only be achieved by the government running budget surpluses.

Thus, last week’s Budget papers show Australian Government debt stabilising as a share of GDP over the next decade, while the Government is planning to run continuing budget deficits for another decade or more. That inevitably means that the Government expects the absolute amount of debt to continue to increase in each of the next ten years at least.

On the other hand, the Government is forecasting that the economy will return to full employment with no spare capacity as soon as the end of 2022-23. In that case, clearly this medium-term plan for continuing budget deficits is contrary to the legislated Charter of Budget Honesty that commits all Australian governments to ‘achieving budget surpluses, on average, over the economic cycle’. Thus this Charter requires the Government to run a budget surplus as soon as 2023-24 when it is expected that there will be full employment.

But equally those followers of Modern Monetary Theory who wishfully think that deficits financed by the central bank do not need to be repaid and therefore don’t matter are also wrong.

First, as the former Deputy Governor of the Reserve Bank, Stephen Grenville, has argued ‘banks don’t want to hold zero-interest cash’, and the increase in bank reserves when the deficit is monetised is ‘NOT free of interest’. Instead, ‘these reserves are a liability of the central bank, and so should properly be counted as part of the official debt.’ ‘In short, the core MMT promise, … that interest-free financing … doesn’t add to official debt is clearly wrong’.

Second, following Keynes, the macroeconomic objective of running a budget deficit is to ensure that the excess private savings are spent by the public sector and a full-employment equilibrium is thus maintained. Consequently, we should expect that for the most part the budget deficit will be financed by selling bonds to the public, and not the Reserve Bank, as the best way to mop up the excess private savings.

Looking to the future, in Australia’s case as private investment demand recovers relative to the supply of private savings, the government has a choice – it can increase public saving and reduce its budget deficit, or it can borrow more from abroad, to restore the balance between the economy’s aggregate demand and supply.

But if instead in these circumstances, the Government borrowed more from the Reserve Bank, as proposed by some followers of Modern Monetary Theory, it would lead to higher inflation and not higher real output and employment.

Equally, there are prudent limits to how much we can borrow from abroad to cover a domestic savings gap. Too much reliance on foreign savings, will require higher interest rates, which will put upward pressure on the exchange rate, and thus risks being self-defeating.

For these reasons, the Government’s projected structural budget deficits, continuing long after the economy has returned to full employment, look to be maintaining too much stimulus. Indeed, the Government’s own forecasts show the current account on the balance of payments swinging from a surplus of 1¼ per cent of GDP in 2021-22 to a deficit of 2¼ per cent in 2022-23 as the economy returns to full employment. This switch in the current account reflects the fact that by then the Australian economy will have no spare capacity, and with insufficient domestic savings we will be relying more on overseas supplies and savings.

But is that what we want in the longer term? Instead, a responsible government would be planning to return to something close to a balanced budget by 2023-24, given its own assessment that there will be no spare capacity in the economy by then.

But that said, even small budget surpluses of say 1 per cent of GDP over the course of future economic cycles would only reduce the amount of debt very slowly.

In my view, however, there is no pressing requirement to repay the government debt. If necessary that debt can be rolled over whenever it matures, just as private companies roll over or reissue their debt when it matures. And as the Government has pointed out, with interest rates expected to remain low for some time, servicing this debt is unlikely to present any problem.

In sum, the problems of government debt, have been grossly exaggerated in some quarters in the past.

Our children are likely to face much more pressing problems in their future if present government economic policies are maintained – such as, continuing economic stagnation, low wages and deteriorating housing affordability. Nevertheless, if the economy does recover fully and there is no spare capacity, then we should expect that the government of the day will run a surplus and thus modestly reduce the amount of government debt over time.

The Morrison Government’s failure is that it is not planning to return the budget to surplus; nor is its spending adequate or sufficiently well targeted to enhance Australia’s growth potential and deliver essential services. But that extra expenditure would require increased tax revenue, which the Morrison Government rules out.