Where to next for the human world? 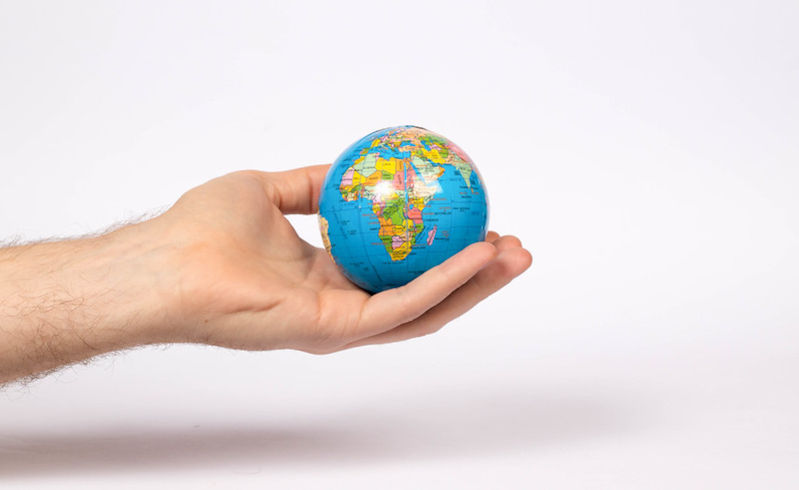 Our new government is facing a profoundly difficult and complex world situation, with a string of ten catastrophic threats that are bearing down on humans everywhere.  These threats include:

1.  As yet, uncontrolled climate change.2. Declining availability of essential resources on which all human societies depend.3. Global human overpopulation. 4. The genuine possibility of a nuclear war. 5. A COVID pandemic that is not yet over, with other pandemics almost certainly in the offing.6. Growing insecurity of food supplies in developing countries and in Australia.7. Uncontrolled chemical contamination of air, food, soil and water. 8. Massive destruction of ecosystems on which humans depend.9. Uncontrolled proliferation of technology, including artificial intelligence.  10. Widespread ignorance of the severity and reality of these interacting threats, that results partly from systematic misinformation and disinformation, often spread by vested interests. No government on earth is seriously addressing this combination of threats, which could easily wipe out our species in coming decades. These concerns have led to a global movement known as the Extinction Rebellion (“ER”), and there is growing activity by ER, both in Australia and internationally, which is concentrating on civil disobedience to highlight the concern. Why couldn’t our new Australian government show the way and help to activate a global movement for long term human survival? That is the question that is driving “The Council for the Human Future”, a group which has grown from the activities and prolific writings of Canberra science writer, Julian Cribb, and is chaired by economist and former politician, Professor John Hewson. The group is drawing from expertise, not only here in Australia, but also around the world, to focus on the need for a Long-term Human Survival Strategy. It is not going to be enough to deal with these threats one at a time, or in one country at a time. They are closely interconnected and if they are to be properly addressed, must be dealt with all together, by the entire world community. The Council considers that a first major challenge is to develop a widely accepted indicator that can appear on news bulletins everywhere on a daily or weekly basis, an Index of Human Survival. We hope this index will be developed by 10 working groups, developing measures of progress in each of the 10 interacting threats, that can be incorporated into one index to monitor global progress in ameliorating these ten threats. A second key challenge is to activate the United Nations on this issue. The Council has been in touch with the Secretary General of the UN who has written of the need for global action on some of these matters. He pointed out in his response that until a nation member raises the need for such a development the UN is unable to act on the matter. Let’s recognise that it is a very difficult time for any new government to be taking office and that it would be a very bold move for Australia to take the lead on a a global policy for human survival, On the other hand, if the new government were to do so it could bring huge credit and could almost certainly launch a global effort to rescue our species from extinction. Worth doing?