Who cares what the ‘focus groups’ say? 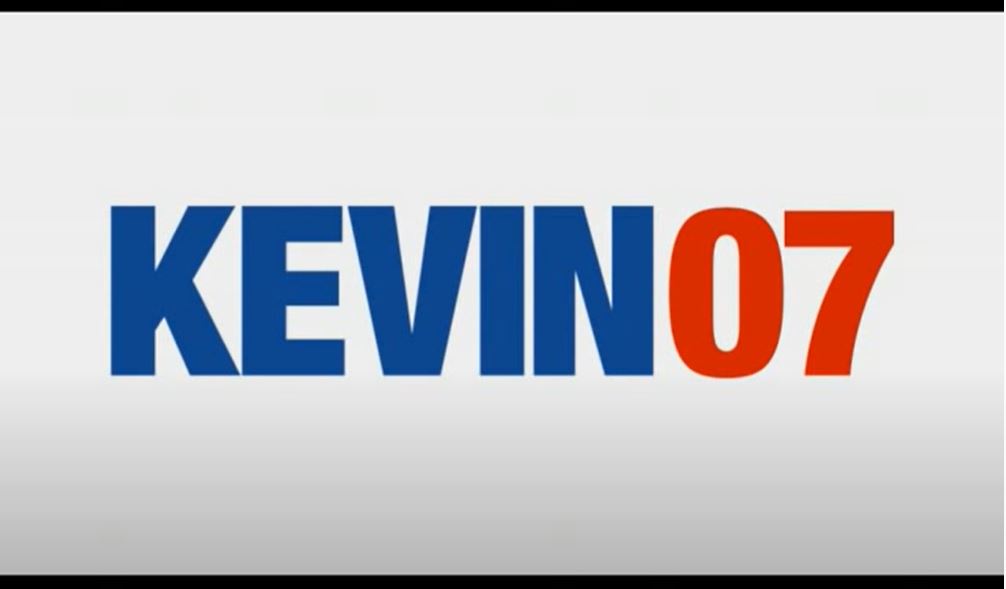 As we brace ourselves for a looming federal election campaign, it’s likely we’re going to be treated to another unedifying demonstration of why politics should not be treated like the marketing of commercial brands.

Back in 1972, when William McMahon was the prime minister and it was obvious to anyone still breathing that it was time to put his Coalition government out of its misery, a mood of excited anticipation gripped the Labor Party. One way that mood expressed itself was in a brilliant advertising campaign based on the theme: “It’s time”.

The campaign was not brilliant as a mind-changer; it was brilliant as a reinforcer of the popular view that, after 23 unbroken years of Coalition government, it really was time for a change … to almost anything.

But “It’s time” was more than a slogan: it was also the essence of a famously spine-stiffening policy speech delivered by the Labor leader, Gough Whitlam. Rich with policy proposals, this was the polar opposite of “small-target” campaigning of the kind adopted by John Howard 24 years later and now regarded as the blueprint for Oppositions who are content merely to wait for governments to run out of puff.

Unfortunately, political folklore has retrospectively over-credited “It’s Time” with electoral power, leading to an endless quest for a comparably effective slogan. Let’s not forget that Labor won in 2007, in spite of the most vacuous political slogan of all time: “Kevin 07”. And can anyone remember the slogans from the 2019 campaign?

The obsession with slogans is a symptom of a deeper issue. Something has gone seriously wrong with political campaigning in Australia, partly because of a growing desire to pretend, at election time, that we’re a republic choosing a president (even some prime ministers have falsely claimed to have been “chosen” by the voters), and partly because campaign strategists think that brand marketing is the way to go.

Perhaps they don’t realise that brand marketing is, in the larger scheme of things, a fairly trivial pursuit – deadly serious for the companies involved, and fun for the consumers who identify with their favourite brands and who may well feel those brands have more integrity than politicians. And it is generally uplifting in tone and occasionally explicitly pro-social in its impact (like the current promotion of acts of kindness by Helga’s bread), But it’s not in the same league of significance as taxation reform, refugee policy, action on climate change or strategies for closing the shameful education gap.

Do political strategists mean to trivialise politics by treating parties and leaders like brands? Terms like “Brand Labor” or “Brand Dutton” imply that, just like commercial products, the alternatives are, in the end, pretty interchangeable, the differences more about perception than substance. The cynic might say that, yes, that’s where politics has got to … but is it an irreversible trend?

One of the most popular weapons in the arsenal of contemporary campaign strategists is the infamous focus group. This, perhaps above all else, is supposed to represent an adaptation of modern marketing techniques to the political sphere. Politicians on all sides will tell you that the parties now place such heavy emphasis on “what the focus groups are saying” that it almost amounts to an abdication of leadership. It certainly inhibits courageous political thought and inevitably edges the process of policy development in the direction of populism.

Relying so heavily on a research tool might be excusable if the tool itself were sharp. But a huge problem with the sort of focus groups now routinely used in political research lies in their lack of scientific rigour and, therefore, their inadequacy as input to political decision-making.

Focus groups are a distortion of a qualitative research method that evolved from the realisation that, because so many attitudes are socially determined, it made sense to listen to people discussing those attitudes in the context of the groups they belonged to. This was a way of harnessing existing group dynamics in the service of research, but it depended on working with authentic, naturally-occurring peer groups.

Originally, the group discussion technique used such groups as neighbours, friends, work colleagues. There were no questions: researchers simply created a permissive, non-directive atmosphere in which group members were free to explore any aspects of a given topic that interested or concerned them. And they were generally conducted in the “natural habitat” of the group – a home, a club, a workplace, or wherever the group would normally meet.

The essence of the technique was its free-flowing naturalism – its attempt to minimise the so-called “experiment effect” that haunts all social researchers: how much of my data has been shaped by the way I conducted my research?

As currently employed, the focus-group method trashes all that rigour. Lacking any coherent theoretical framework, it assembles a collection of total strangers, puts them in a strange location where they could not possibly feel at home, and expects them to bare their souls in response to questions that guide the conversation. The risk, of course, is that strangers in a strange place might well say strange things.

If commercial marketers want to resort to such risky methods, there’s not much at stake for the rest of us – a pink pack will do just as nicely as a yellow one. But it’s a different thing when focus-group data influences decisions about the policies that shape our society.

In 1972, Labor capitalised on the weakness of a feeble government to advance a reformist agenda. Fifty years later, will Labor be courageous enough to do the same? Or will it, like the Coalition, attend too closely to what those desperately unscientific focus groups are saying, in the hope of coming up with a killer slogan? If they do that, the result is more likely to anaesthetise than excite us.