Who just gives away billions? Is this what the Collaery case is all about? 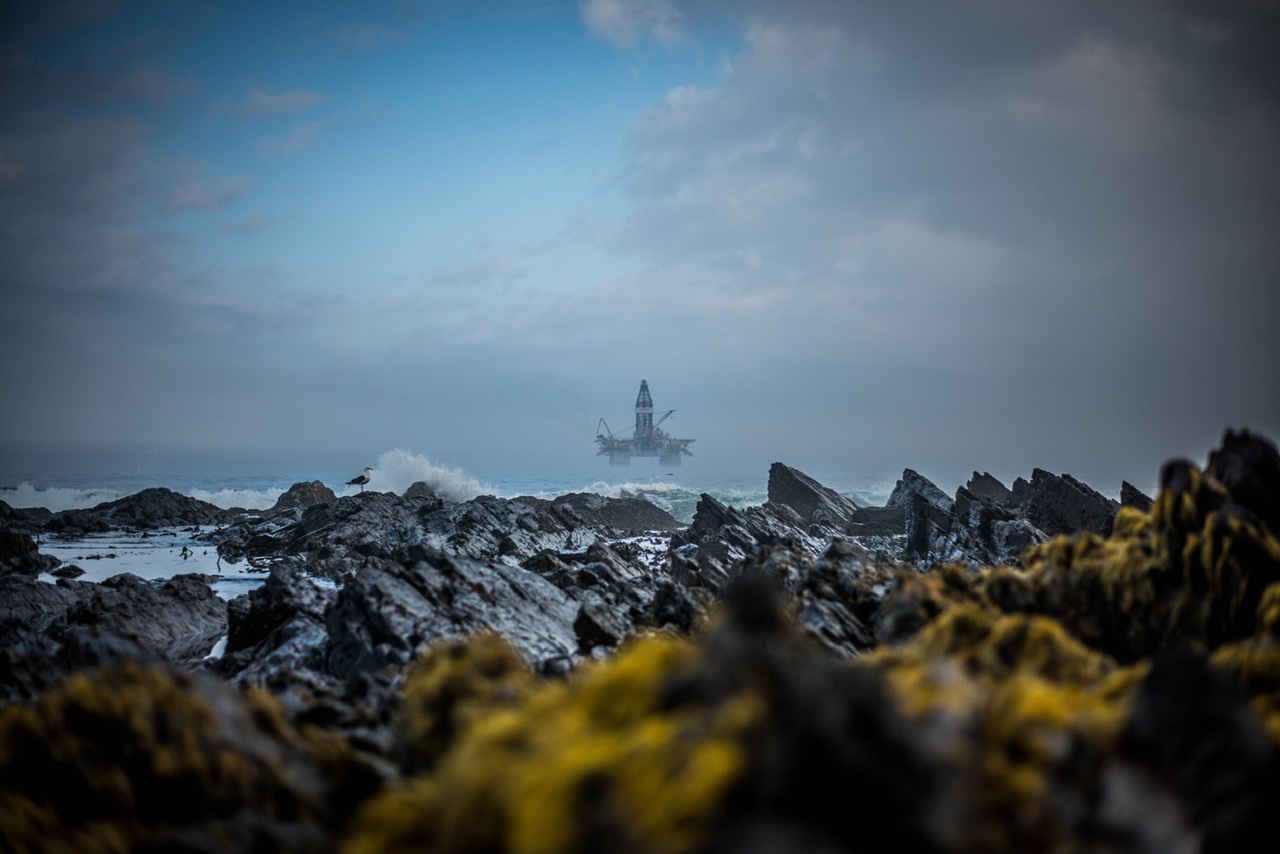 Many of us have heard about the prosecution of Bernard Collaery on the say-so of Christian Porter. But very few know much more than that it is an almost secret trial against the former ACT Attorney-General. Unfortunately, John le Carré is no longer with us to tell this intriguing tale.

K was a senior ASIS officer who was tasked with bugging Timor-Leste’s most sensitive government offices for Australia to get the upper hand in negotiations over ownership of extremely valuable resources in the Timor Sea. K was given approval by the Inspector General of Intelligence and Security to get legal assistance and advice from Collaery in relation to K’s concerns. K was authorised, amongst other things, to get legal assistance from Collaery to take private legal action against the Australian Government over what he had been required to do. Collaery has long acted for members of Australia’s intelligence and security agencies with the approval of Australia’s Inspectors General of Intelligence and Security.

The Permanent Court of Arbitration

In 2013, to initiate the action in the Permanent Court, Timor-Leste served an Arbitration Notice on Australia. Despite an agreement by Prime Minister Gillard to treat the issue in confidence, Foreign Minister Bob Carr and Attorney-General Mark Dreyfus issued a joint media release on 3 May 2013 publicly revealing – for the first time – the espionage claim. Apart from being a breach of confidence, this act was reckless, including to Australia’s reputation as a good international citizen.

However, Australia sabotaged the arbitration: in December 2013, hours after he had left Australia for The Hague, the Australian Government raided Collaery’s office and home, seizing copies of Timor-Leste’s case files. Collaery’s approved client, Witness K was also subjected to search and seizure including his passport – preventing him from going to The Hague.

The first allegation against Collaery is that he conspired with his client K to disclose secret information, contrary to the Intelligence Services Act 2001. The remaining charges relate to Collaery’s public complaints via ABC journalists after ASIO and the AFP seized Timor-Leste’s Brief of Evidence to the Permanent Court of Arbitration in The Hague.

Witness K was given approval by the Inspector General of Intelligence and Security to get legal assistance and advice from Collaery; and was authorised, amongst other things, to get assistance from Collaery to take private legal action against the Australian Government over what he had been required to do.

Bugging by ASIS was illegal

Under the Intelligence Services Act 2001, to be lawful an overseas spying mission by ASIS must be necessary for the proper performance of a function of ASIS. From this, Collaery concluded that the bugging of Timor-Leste was illegal under Australian law.

As far back as June 2015, Collaery gave an address at the ANU to the legal profession debunking the notion that cheating an impoverished ally and antagonising a strategically placed neighbour was in the interests of Australia’s foreign relations or national security. Hence the conduct that he is now forbidden from speaking about was not a proper function of ASIS and was illegal.

What Collaery did not expand on was a third possible basis on which ASIS’ bugging operation could be authorised by the Australian Government – Australia’s economic well-being.

In his book ‘Oil Under Troubled Water’, published in 2020, Collaery revealed that a major part of the revenue from the Timor Sea is from helium gas. And no part of this revenue is passing to either Timor-Leste or Australia. The operators of gas fields are required to develop all resources for the benefit of all the parties. But in the Bayu-Undan contract – the Timor Sea Joint Venture – the worldwide definition of petroleum was surreptitiously altered to exclude helium – at enormous cost to Timor-Leste and Australia, and an astoundingly massive windfall to ConocoPhillips and Woodside.

Collaery believes that even some senior DFAT negotiators were left in the dark about the helium. The final deal was struck in Parliament House while DFAT and Timor-Leste officials believed in good faith they were talking about helium as well as LNG. The significance of the change was not disclosed to the Australian Parliament or Timor-Leste. Why did this happen?

This theft of multi-billions in revenue would be rich pickings for an Australian ICAC. Running at over $200 million per annum since 2009, the loss to Australia and Timor-Leste from this surreptitious change to the definition now nears $3 billion in gross revenue. At the time, the Timorese and Australian people were being sold the lie that the Timor Sea resources were being developed for the mutual benefit of the two countries. The massive helium resource benefitted only foreign-owned corporations and foreign powers.

Now the Australian Government is going to unprecedented, Stalinist-style lengths to prevent Collaery’s trial from being open to public scrutiny.

Since 1945 helium has been listed by Australia as a fully imported critical defence commodity. Clearly, Collaery knows a lot more. If given a public hearing, he is likely to expand on his helium revelations: as to how the foreign corporations who benefitted were responding to entreaties by China and Japan – both anxious to secure a stable source of helium for their nuclear plants and electronic industries.

At the time the contract was signed, China had strategic concerns to secure helium supply. China was dependent at that time on the United States, Qatar and Algeria. It knew that Australia and Timor-Leste would not permit it to acquire a direct stake in the Timor Sea Joint Venture. Beijing had to work around the edges. ConocoPhillips executives made frequent trips to Beijing to tie up the sale of LNG and helium. Japan had similar strategic concerns to secure helium. Japan had joined the helium hunt by using its National Oil Office in Sydney to assist Tokyo listed Inpex Sahul Ltd as a 21.2 % shareholder in the Bayu-Undan project.

To reiterate, Witness K was given approval by the Inspector General of Intelligence and Security to get legal assistance and advice from Collaery. It beggars belief that Witness K would have been approved to consult Collaery, who was well known to be Timor-Leste’s long-standing legal adviser if the IGIS had understood the context of this helium heist.

What would Australia’s defence community, including Defence Minister Robert Hill, have said about the gifting of the helium to foreign corporations to on-sell to China and Japan? And what would Tony Abbott as Minister for Health and Ageing have said about Australians having to buy the gifted helium back at great cost for every MRI performed in Australia?

K was unwitting. ConocoPhillips wanted to know if Timor-Leste had woken up to the helium which would define the field’s economics. Corrupt Australian officials obliged.

How can this corrupt saga possibly be said to advance Australia’s economic interests? Why aren’t the parties who corruptly negotiated it in the dock rather than K and Collaery? It is time the Australian people learnt the truth, including as to what individuals benefited from this grubby, treasonous episode.

Collaery says he has recently, for the first time, seen the Brief of Evidence against him. Bound to silence, all Collaery could tell an audience of Judges, Magistrates and other lawyers in Melbourne recently was that he “skipped out of his lawyer’s office” after reading the prosecution Brief. Collaery seems to believe he is on strong ground.