Why Australia was not better prepared for the Covid pandemic 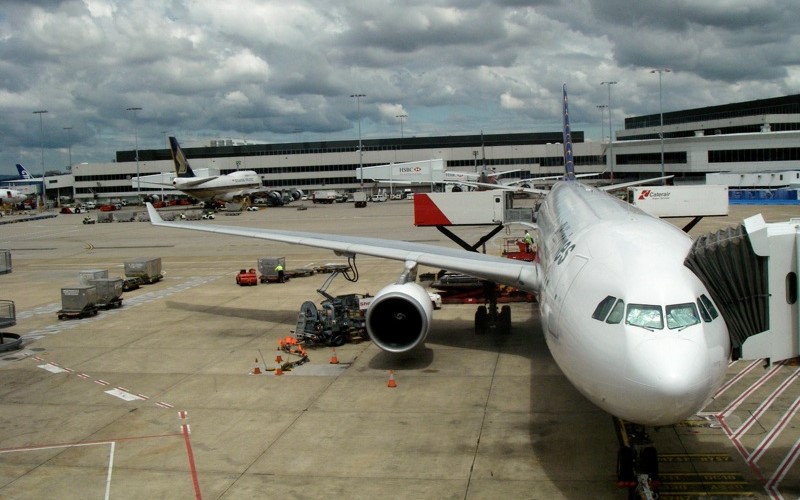 There was a significant shift in government thinking on border closures and quarantine between earlier outbreaks and the arrival of COVID-19.

In a highly significant report, the Australian National Audit Office (ANAO) concludes that “management of Australia’s international travel restrictions during the COVID-19 pandemic has been largely effective”.

Comparing Australia’s COVID-19 mortality and morbidity rate with that of countries where similar international travel restrictions, mass quarantine and targeted domestic restrictions were not implemented, the ANAO’s overall conclusion is difficult to dispute.

But there is an ANAO finding that does surprise. It says that at the time COVID-19 started “Australia did not have a plan to implement international travel restrictions and mass quarantine in response to a pandemic as health experts concluded that such measures were not effective”. This was not the position taken in Australia’s earlier pandemic plans.

In its 2005 plan, developed after Australia’s SARS experience in 2002-03, the government considered “Australia, being an island nation, has a greater opportunity than other countries to prevent or delay the entry of pandemic influenza into Australia, as it did in 1918. Accordingly, the government is prepared to implement border measures with this objective.” The ANAO says this statement was included in the government’s July 2006 pandemic plan and in an update of the plan in 2009.

The 2009 plan was put to a real-world test by the “swine flu” pandemic in that year. Similar to the situation during SARS, a range of border measures were implemented during the 2009 pandemic including “inflight announcements, border nurses, non-automatic pratique (a requirement for the health status of all passengers to be declared, rather than just specific passengers, before disembarkation), health declaration cards, thermal scanners, public health messages and quarantine of symptomatic non-residents identified at the border (but not mass quarantine of arrivals or international travel restrictions)”.

In 2006, the Commonwealth Department of Health conducted a pandemic simulation exercise to “train staff, test roles and responsibilities, confirm capabilities and identify and address gaps in preparedness”. It was named Exercise Cumpston, after the Commonwealth director of quarantine during the 1918 pandemic.

While Health has conducted many pandemic exercises since then, none of these tested border measures. A 2011 review of the 2009 pandemic response concluded that:

Following further review of the literature on pandemic management, in October 2012 the government concluded that international travel restrictions should not be implemented but “could be considered for a disease with high severity and moderate transmissibility that is infectious when asymptomatic”. The plan was last updated in August 2019 and did not include any reference to travel restrictions or mass vaccinations.

Following the creation of the Department of Home Affairs, a “stress test” was led by that department in February 2018 to clarify the role of Home Affairs in a health pandemic. This was based on a pandemic-scale outbreak of H7N9 influenza virus commencing in China with escalating severity over a nine-month period.

Home Affairs concluded that “current systems and arrangements sufficiently manage and mitigate the impact of ordinary crises, however, a very significant or near-existential crisis would push current arrangements beyond their limits”.

It also noted that “Australia’s reliance on trade means that the economic and social costs of closing the border during an influenza pandemic would most likely outweigh its benefits … The scenario used in the stress test, which focused on border closure and metropolitan quarantine, elicited vigorous discussions among participants, with Health advising strongly against border closures and quarantines during a large-scale influenza pandemic”.

While in late February 2018 the Home Affairs secretary requested the minister be briefed, this did not occur until April 2020 — a number of months after the start of COVID-19.

A crucial issue the ANAO report does not adequately explain is the significant shift in thinking on border closures and mass quarantine from the first pandemic plan in 2006 to the Home Affairs stress test in 2018.

There is no question that border closures and mass quarantines have major economic and social costs. But were these costs weighed against the mortality and morbidity implications and the impact on Australia’s health and hospital system of a highly virulent pandemic with high rates of hospitalisation? It would appear not.

Does it also explain why it is the Department of Home Affairs that has contracted a private company to develop regulatory arrangements for private sector delivery of future quarantine arrangements?