Why Morrison is dodging an Integrity Commission? 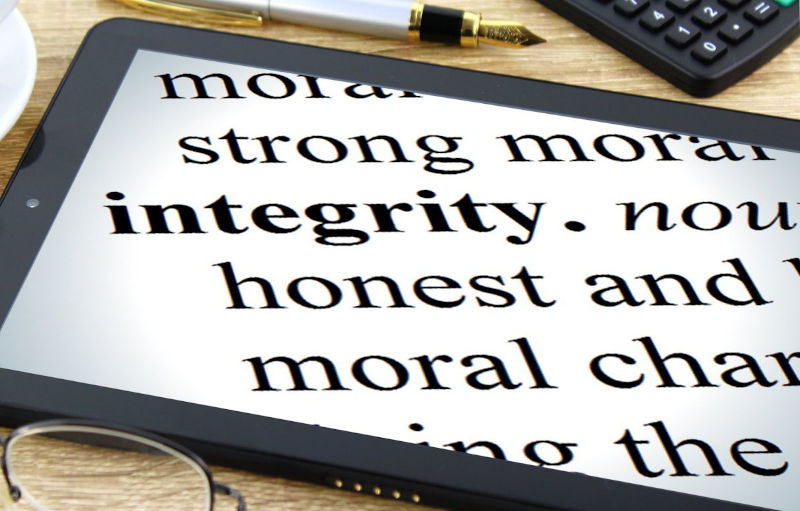 Mr Morrison’s desperate concern to be free of scrutiny on integrity issues would not come as a surprise to most Australians. Image: Pixabay

There is a very simple reason why Prime Minister Scott Morrison broke his pre-2019 election promise to introduce into parliament legislation to establish a Commonwealth integrity commission.

It wasn’t that it was attacked as being too weak by the Labor Party, independents, retired judges and some of his own backbenchers.

It was because if he had brought the legislation into Parliament he would have lost control of it. He knew he could not trust all of his backbenchers to support the government’s line, and that a few of them – enough of them – would have voted with Labor and the independents to transform his proposed ineffective integrity commission into one with teeth, one that could investigate the misdeeds of politicians such as himself, and hold public hearings that could damage them politically.

He didn’t have the numbers in the Senate, where the independents would have joined with the Labor Party and the Greens to transform the Morrison Bill and give it the powers and jurisdiction that almost everyone other than the Prime Minister considers to be essential. And he didn’t have the numbers in the House of Representatives, where a few of his own backbenchers would have voted for a strong integrity body rather than the neutered, ineffective body that the Prime Minister requires.

In his mind, the Commonwealth integrity commission would become a ‘kangaroo court’ – his description of the NSW Independent Commission Against Corruption over its treatment of former NSW Premier Gladys Berejiklian. (Actually, all ICAC did was to reveal her long-running affair with a Liberal MP and some of the ways in which her decision-making may have been affected as a result. It has made no finding against her – as yet. She resigned her premiership and from parliament before counsel assisting the commission had provided her with the submissions about her conduct that he was proposing to make to ICAC. She made her own judgment about what ICAC might decide.)

The ‘kangaroo court’ description of the powers of a body like ICAC – and of the body proposed by Labor, the Greens and some independents to be established for the Commonwealth – applies equally to Royal Commissions of the kind established by Morrison himself and his Liberal predecessors, into such matters as misconduct in the banking industry; aged care quality and safety; violence, abuse, neglect and exploitation of people with disability; the youth detention system in the Northern Territory – all of which have uncovered matters that have damaged reputations and sometimes livelihoods of some of those investigated.

What Morrison objected to is made apparent in his draft legislation. Government ministers, members of parliament and many public servants – but not federal police and others in law enforcement – would be a protected species, immune from investigation and having their misdeeds exposed (unless they dobbed themselves in!).

This would be an integrity body effectively banned from even hearing complaints –  let alone investigating them – into the people at the very centre of government. Yet this is the area where it is absolutely vital that there should be no corruption. If it exists here, it can exist anywhere.

Those figures also explain why the Prime Minister hasn’t budged on this issue, even though at least some of his backbenchers disagree with his stance and are nervous about an electoral backlash.

Yet combatting corruption in government is not a first order issue for most voters. Important as it might be for some people, as a vote-changer it simply doesn’t seem to rate. At the last election the top six matters affecting voters were management of the economy, health and medicare, taxation, the environment, global warming and education – which was most important to any particular voter helped determine the way they would vote. That is, if the biggest concern was the economy, the voter tended to vote Liberal; if health, then Labor.

Integrity in government wasn’t a significant issue in that election. Half a dozen Liberal MPs have been quoted as indicating they don’t think it will be this this time either. Its difficult to judge, this far out. But it probably will remain a second-order issue unless it gets a lot of political advertising and attention by the party leaders in the next five weeks. It may, however, be a factor influencing some voters in the electorates where sitting Liberals are being challenged by ‘voices of’ women independents.