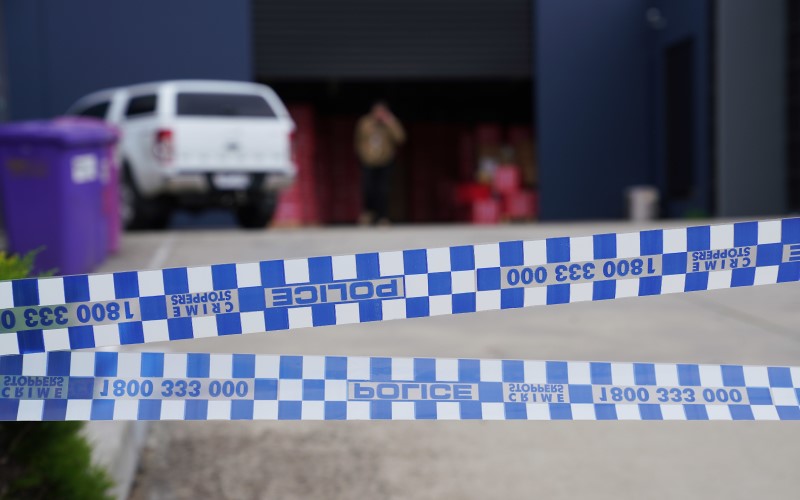 A national drug policy based heavily on attempts to interrupt supply has been an expensive failure and urgently needs reform.

A generation or two ago, it seemed self-evident that illicit drug use was evil and that stringent law enforcement had to be the solution. Drug seizures became more frequent and involved increasingly large quantities of drugs such as heroin and cocaine.

Then a growing number of sceptics began to emerge, demanding evidence that customs, police, courts and prisons did reduce the supply and availability of drugs sustainably, safely and cost-effectively. If substantial drug supplies were intercepted, street drug prices were expected to rise and purity to fall. But the international price of drugs such as heroin and cocaine has fallen by as much as a third over a quarter-century. More than four out of every five Australians who use drugs report in annual surveys that the availability of most illicit drugs is “easy” or “very easy”.

What has been seen in drug markets around the world in recent decades is a steady growth in the amount and number of drugs becoming available. Less dangerous drugs have often been replaced by more dangerous ones. The more concentrated drugs become, the less likely they are to be detected by law enforcement but the greater the risk that a small dosage error can have fatal consequences. Meanwhile governments have continued to provide more resources to law enforcement and often increased the severity of penalties. This is an area where bad policy has often been good politics.

What the community is most concerned about is the health and well-being of young people starting to use illicit drugs. The Menzies government prohibited the production and importation of heroin in 1955. In 1964, only six heroin overdose deaths were recorded in Australia. Now drug overdose deaths here are nudging 2000 a year. In 2020, 93,000 Americans died from a drug overdose. That would be equivalent to more than 7000 Australians dying every year. Terrible as Australia’s toll of overdose deaths is, it could clearly get much worse.

After a spate of serious drug problems in Portugal in the 1990s, a vigorous policy debate occurred in the national parliament and the community. The government commissioned a report which recommended that personal possession or use of all illicit drugs should not remain a criminal offence and that citizens meeting their responsibilities while using drugs should receive health and social support without criminal sanctions.

The committee recommended the government should accept either all or none of the recommendations and refrain from cherry-picking only the politically easy proposals. After the new scheme was implemented in 2001, drug overdose deaths, HIV infections among people who injected drugs, crime and problematic drug use among prisoners all fell quickly and substantially. Drug use remained unchanged or fell in most age groups. Opinion polls showed strong and continuing community support for this approach. The policy has remained largely intact during the changes of government.

Many politicians have understood that drug policy based heavily on attempts to interrupt supply has failed and is futile. In Australia in 1989, the parliamentary joint committee on the National Crime Authority concluded:

“All the evidence shows, however, not only that our law enforcement agencies have not succeeded in preventing the supply of illegal drugs to Australian markets but that it is unrealistic to expect them to do so.”

In April 2014, then prime minister Tony Abbott admitted that “[the war on drugs] is… not a war we will ever finally win. The war on drugs is a war you can lose.”

Relying heavily on law enforcement to control illicit drugs has turned out to be an expensive way to make a difficult problem much worse. The threshold step required to improve outcomes is recognising that drugs are fundamentally a health and social issue. Drugs are much more a demand than a supply problem.

Reform of social policy is often slow as fear campaigns are usually quite effective for a period. But “things that cannot go on forever, don’t”. It’s time to consider some realistic options.