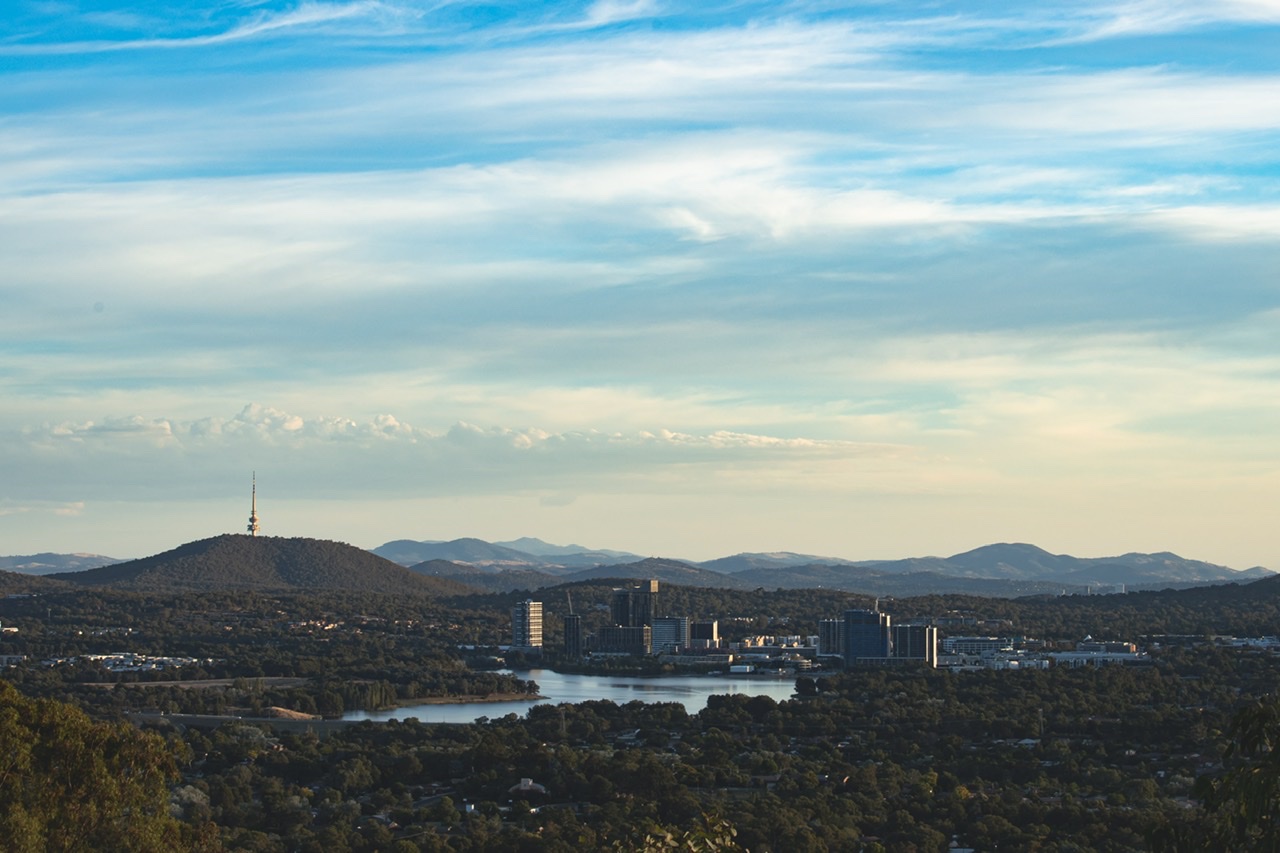 With Craig Kelly joining the United Australia Party (UAP), what impact will he and Clive Palmer have on the next federal election?

The news that Craig Kelly is going to recontest his seat of Hughes as a UAP candidate is not really surprising. In a previous article I suggested something like this might happen.

His future really doesn’t matter. He will be a very small blot on the face of Australian history.

What does matter is what salience he lends to the gross Palmer political exercise and what that will mean for the next election.

It is of course too early to predict with confidence but some interesting questions already emerge.

One of the key questions is who else, if anyone, will join Kelly and Palmer? The most interesting possibility is George Christensen. If he were to join it would add some Queensland credibility to the exercise.

The statistics from last time are not encouraging for Kelly’s prospects. I don’t think even a million dollars can turn this sow’s ear into a silk purse!

Paul Bongiorno, in an excellent article on the possible outcomes of the latest version of the Palmer follies, points out that while in the lead up to the election of 2019 Palmer attacked both parties, as the election approached, he focused his attacks exclusively on the Labor Party.

Queensland tells a different story. All informed accounts suggest that the Palmer advertising campaign did the Labor Party immense damage, particularly in the regional Queensland seats. Of course, the Palmer fear campaign proved doubly effective because of the publicity surrounding Bob Brown’s well intended but disastrous Adani trip convoy. There appears to be little or no doubt that the news stories about the convoy reinforced the threat message which Palmer was trying to generate, particularly in the key regional seats. With any luck that convoy will not be repeated which should modify the impact of the Palmer advertising blitz.

In 2019 the UAP won very few votes in any Queensland seat. They probably just redistributed the conservative vote between UAP, One Nation, Katter’s party and the LNP. For example, the UAP won 4.9% of the primary vote in the seat of Dawson. A mere 10% of those flowed to the ALP as second preferences. However, the Australian Electoral Commission calculation is that the two-party-preferred (TPP) preference flow was as high as 27.9% in Dawson, and even higher in some other seats. In the seat of Flynn, which will be very interesting in the upcoming election, the TPP preference flow was as high as 34.9%.

However, although the UAP vote was miniscule, Palmer’s advertising campaign appears to have been effective. Whether the objective circumstances will mean it will play out in that way next time remains to be seen. It is hard to see how Kelly will help in this regard and the Palmer/Kelly Covid message may play no better in Queensland than elsewhere. The support for Annastacia Palaszczuk seems to suggest that Palmer and Kelly will have a difficult task in selling such a message.

It is hard to imagine the combined forces of Kelly and Palmer having any significant impact on results in Victoria, SA or Tasmania.

In Western Australia Palmer could have a big impact, unaffected by any Kelly factor. Palmer is electoral poison in WA and Christian Porter and Scott Morrison have sipped on that poison. If Kelly is correct that he and Palmer are going to take WA to the High Court over their intention to limit access to people from NSW who are not vaccinated that will be a godsend for Labor in WA.

It is always dangerous to focus too much on the events of the last election in planning for the next one. I am not convinced that the Palmer effect will be the same as it was in 2019. The objective circumstances are different and the background noise will also change. It also seems clear that Kelly won’t add much to the Palmer campaign, and may even mute its total anti-Labor focus a little.

My initial conclusion is that the combined effect of the Palmer show and the associated Kelly posturing will be very little and most unlikely to be decisive, except possibly in WA where it will enhance the problems for Porter if he decides to run again.