Will NSW’s opening up to international travel lead to internal borders closing down? 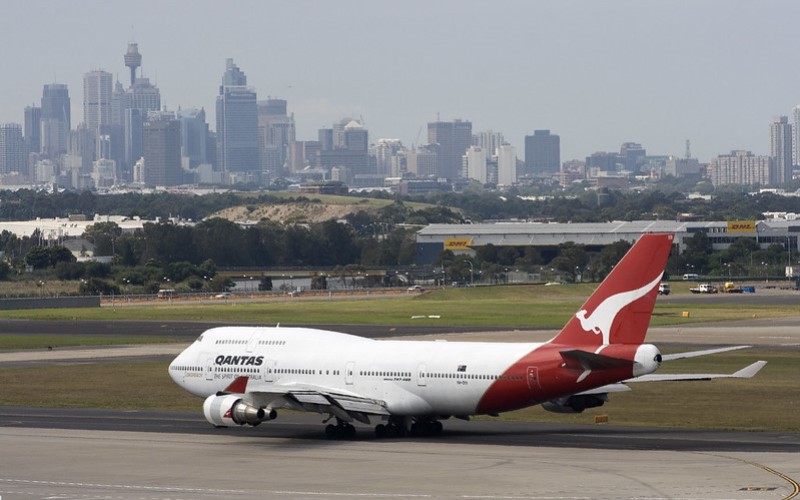 The NSW premier’s unexpected announcement on Friday that double-vaccinated international travellers will no longer need to quarantine on arrival ends 18 months of enforced exile for thousands of Australians. With NSW “open for business”, people will finally be welcome to come home.

But will NSW’s re-opening mean that the rest of the country closes down for longer?

Western Australia has already indicated that it will maintain its strict border arrangements for “as long as necessary”, while Queensland has sought further detail about the plan. As things stand, returning Australians who land in Sydney will — like the rest of us — be subject to the border restrictions and quarantine arrangements set by other states and territories.

Whereas it looked like some of those restrictions might be relaxed, they may now become further entrenched if state governments perceive international arrivals as a particular risk. As Queensland’s chief health officer Jeannette Young put it: “Opening the borders to NSW then leads to a flow on to every other state.”

Since Australia closed its borders in March 2020, international travel caps have been linked to the resource capacity of the hotel quarantine system, which is run almost exclusively by the states and territories.

Although the constitutional responsibility for quarantine is shared by federal, state and territory governments, the federal government was conspicuously absent from efforts to increase quarantine capacity, or to transition to non-hotel-based quarantine.

This inaction, coupled with the arrangement that state governments would take primary responsibility for hotel quarantine, placed Australia in the virtually unprecedented position of letting the states and territories effectively control the country’s international border settings.

Indeed, it became so normalised that Prime Minister Scott Morrison had to rein in NSW Premier Dominic Perrottet on Friday by reminding him that it is, in fact, the federal government that decides who is and is not permitted to enter the country.

However, NSW’s announcement is going to have significant impacts on Australians’ internal movement.

While it is understandable that (near) Covid-free parts of Australia wish to remain so, the risk posed by returning overseas travellers must be considered in context.

High vaccination rates in Australia, improved contract tracing, the existence of COVID-19 in the NSW community generally, and the double-vaccinated status of those returning mean that any additional restrictions placed on travellers would seem to be unnecessary, disproportionate and unreasonable.

Restrictions on movement during a pandemic may be justified where they are demonstrably necessary and proportionate to the risk. But how does the return of people from overseas alter the risk matrix for states and territories which were otherwise considering relaxing their border restrictions with NSW?

Then, as now, federal, state and local authorities all had skin in the game, and variations in local powers and regulations created similar inconsistencies and confusion.

Towns along the border of New South Wales and Victoria took it upon themselves to close boarding houses in February 1919 to prevent the spread of infection between the two states. Individual hoteliers refused accommodation to travellers, blurring the distinction between public health and private enterprise.

Meanwhile, the Commonwealth considered internal land borders to be impractical and ineffective, regarding maritime quarantine as the only effective way to combat the spread of disease. Just who had authority over health and over internal and international movement?

The pandemic has seen a shift in how Australia’s borders are thought about and managed, including by Australians stranded overseas who feel abandoned by their country.

This research is part of an Australian Research Council Special Research Initiative grant on border regulation during epidemics and pandemics over the past 120 years. 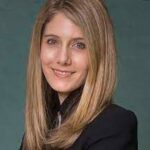 Jane McAdam AO is Scientia Professor of Law and Director of the Kaldor Centre for International Refugee Law at UNSW Sydney. 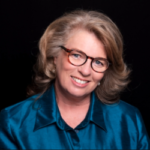 Alison Bashford is Laureate Professor in History and Director of the Laureate Centre for History & Population at UNSW Sydney. 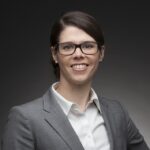 Regina Jefferies is a Scientia PhD Scholar and affiliate of the Kaldor Centre for International Refugee Law at UNSW Sydney.