Will prospects for long-term human survival improve in 2023? 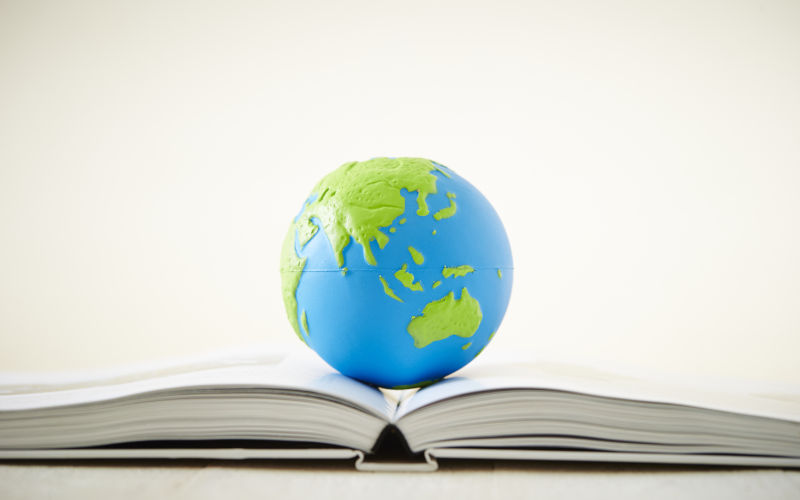 What can we expect in 2023 about future human prospects? Will current threats to long-term human survival, continue to increase or will they begin to diminish as a consequence of responses to current threats?”

We need governments everywhere to recognise the very serious threats that now face our species.

There are now 8 billion humans and we have become the dominant species on planet Earth. Our lifestyle has helped to make other species extinct, and we humans have also created a series of serious threats to our own long-term survival as a species.

January will see the publication of a new book by Canberra science writer, Julian Cribb, who has written extensively about mega-threats to the human future. The title of his forthcoming book, published by Cambridge University Press is “How to Fix a Broken Planet. Advice for Surviving the 21st Century.”

As an early reviewer of the book, I am on the record as saying; “Probably the most important book I have read. I predict it will be a world changer. It needs to be translated into every language on Earth and made urgently available to politicians and community opinion leaders everywhere … It offers the reader a sensible and practical path to rescue our human species from early extinction and offers detailed actions for individuals, community groups and governments”.

John Kerin, a former Federal Minister for Primary Industries and Energy, says of the book: “Julian Cribb continues to warn all on the planet of what we are doing to it and the risks. As usual his work is meticulously documented and tells us what can still be carried out – if the will is there at all levels.”

In his writings, Cribb, a former newspaper editor and Director of Science Awareness for CSIRO, says that what humans are doing to the climate, interacts with nine other threats of human making. They include: the extinction of other species; the scarcity of resource on which we all depend; the serious possibility of use of nuclear arms; extensive chemical poisoning of the air soil and water; increasing insecurity of food; pandemic diseases; uncontrolled technologies, overpopulation and overconsumption by humans, and false beliefs and expectations about the future. Cribb also says that we need to be tackling all of these problems together, and globally, and not just locally, one at a time, because of their interactions and their global distribution.

Global action is beginning (too slowly!) on the climate threat, and also on the extinction of other species. But for the most part the other threats mentioned above, are barely on the human radar and there is no global strategy to deal with them.

As a result of Cribb’s writings, A Council for the Human Future has been established in Australia under the joint leadership of former politician John Hewson and J. Cribb.

Recently, Hewson wrote to The Secretary General of The United Nations, suggesting the need for a UN Office for The Prevention of Catastrophic Risks. The response was that such a development could only come about, if requested and promoted by a national government.

Hewson is seeking a meeting with the Australian Prime Minister early in the New Year to explore the possibility that Australia could become a world leader in this endeavour. At last, Australia is beginning to play a responsible role on the climate change threat. We are also beginning to take action on ecosystem extinction.

There is a great deal we could be doing in all of the other mega threats mentioned above. Food security is rapidly becoming a global problem. The recent report by the Club of Rome entitled “Earth for All” argues the need for five massive global turnarounds in relation to Food, Climate, Poverty, Inequality and Gender Equity.

We are very well placed as a nation to respond to this challenge, and also to show the way on the management of the ten mega-threats. Australia was a world leader in the development of the UN. We can also be a world leader in dealing with threats to the survival of the human species.

It is to be hoped that our government will see its way clear to help the United Nations to facilitate global action, on all of the mega-threats that challenge the future of our species.

How to Fix a Broken Planet: Advice for Surviving the 21st Century.