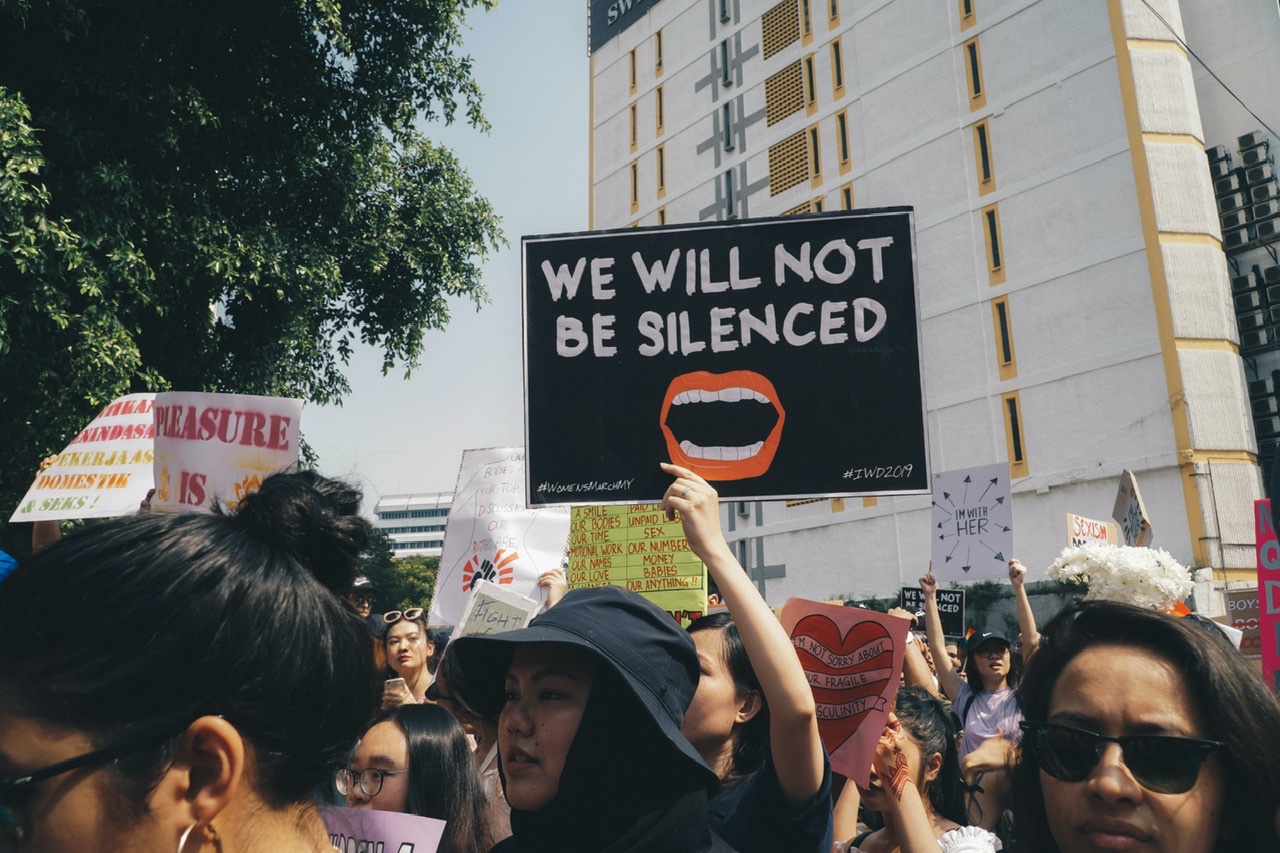 It is said that early in the catalogue of Morrison’s mismanagement of recent issues that some of his advisers asserted the matters that had come to the fore – alleged rape, the safety of women in parliament and in the wider world – was a “doctor’s wife” sort of issue, of intense interest only to the female chattering classes, with little bite in the main electorate, particularly among women predisposed to vote conservative.

On this account, it was said, the best political strategy for Morrison was to ignore protests and evidence of increasing anger, and to expect that the marchers and the speakers, having waved their little fists would go home with smug self-satisfaction and let the issue subside until the next occasion to grandstand arose. That attitude seemed also to guide the response of Marise Paine, the minister for women’s issues, whose response to the issue was, if anything, more leaden than Morrison’s.

If that was the judgment, it was disastrously wrong, as Morrison now concedes. Nor is the issue, now that it has gained some momentum, likely to go away. There are umpteen inquiries in train – at least three more were announced last week, including belated requests of the Solicitor General and the Attorney-General’s Department that they examine the capacity of Porter to resume any of his legal officer duties. That’s on top of an inevitable investigation into PMO backgrounding, after a formal complaint and direct evidence from a journalist. There are also investigations into the behaviour of a group of Liberal minders, as well, if more privately into what can be done about Senator Eric Abetz. Criminal trials, inquests and defamation cases cannot be delayed, deferred, or closed by the government.

Labor might think that it has benefited politically, even as it has been aware of the capacity of the issue (or at least any grandstanding about it) to rebound on them. Labor women have been to the fore, because that was the natural thing to do on such an issue. Even if, as women might tartly respond, the real issue needing to be addressed is not the safety and security from assault of women, but the changing of men’s attitudes and behaviour. Yet another reason why an already unenthusiastic government may falter.

It is, actually, an issue from which the coalition can lose votes. But it is not necessarily one from which Labor can automatically gain them, even if it talks the talk more convincingly, or — something it has yet to do — weaves recent events into its existing policies.

The electorate may be much more forgiving, even of Scott Morrison, than one might think. There are many issues on which voters feel strongly without their automatically becoming vote-changing issues — particularly when both parties have promised to lift their game.  The lack of virtue of some players is obvious: it is not so clear who voters should trust.

The issue has dominated parliament for more than a month, seemingly with a fresh atrocity or evidence of sexist or offensive thinking almost by the day. It has caused good commentary, particularly from female journalists, and, probably, affected their view of Morrison’s character, decency and integrity forever. The fury of some journalists is palpable, and many — including some who have failed to call out refugee detention policies or Robo-debt atrocities — are determined that governments — of either side — will not be let off the hook.

But it is all too easy to assume that a consensus among politically engaged people is an accurate reflection of the mood out in the electorate. That is not to suggest that large numbers of women are indifferent to the issue, or have not themselves been continually anxious and worried about the real risks of sexual assault. But the obvious problem has not been honed into political shape, and the determination that something must be done has yet to emerge with a marketable set of policies for action. Paul Keating once said that to really put an issue on the agenda one had to talk about it until one was blue in the face and sick of the sound of one’s own voice. And even then, one had only started.

And there is a real risk of the issue losing momentum as parliament goes into recess, and the number of set-piece occasions (all too limited) to hold the government to account decline. Those who are engaged may have great zeal to keep the issue alive, including monitoring all of the inquiries. But Morrison, at last, has the opportunity – in much more of a vacuum – to make more announcements without substance, on every other subject in the world. There’s also the vaccination campaign and the budget, leaks from which will be orchestrated, inter alia, whenever the temperature of the sexual assault issue increases. Political arguments are rarely won simply because they are right, or just, or necessary, or evident common sense. They are won by noise, or by behind-the-scene influence. The better half of the Australian population is still, in politics, regarded only as a pressure group. Perhaps altering that perception – in Scott Morrison as much as anyone else – should also be on the agenda.