Would Australian defence of Taiwan amount to the crime of aggression? 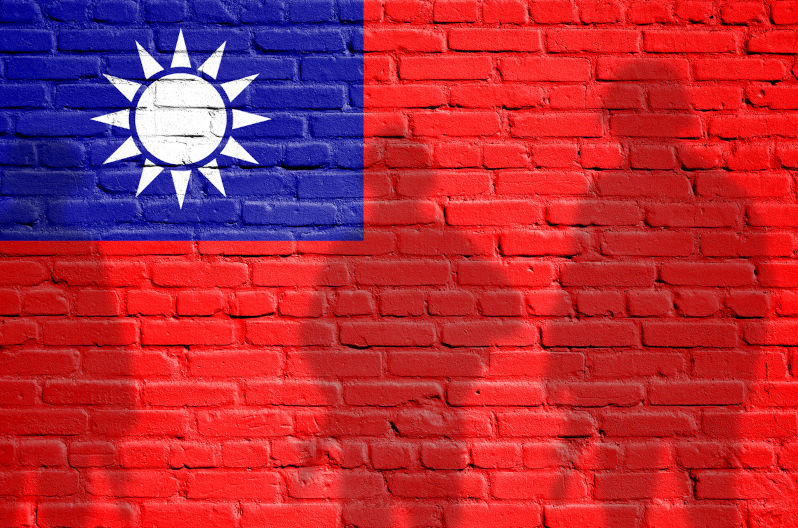 The Defence Minister’s Cabinet colleagues must be able to rely him on to provide authoritative guidance on the legal use of military force. The public has a right to expect his statements on international law to be meaningful and correct. Richard Marles has not demonstrated that capacity.

The Defence Minister’s comments at the time of the recent Taiwan crisis point to troubling issues. He, and his officials and ministerial advisers, must have a good working knowledge of the fundamental issues in international law as they apply to the use of armed force in relations between states. This is a basic requirement of strategic policy.

Broadly, it is at the intersection of the laws of armed conflict, humanitarian law, and the various United Nation’s conventions and treaties, that peace and security is sought. This is where the central concepts of sovereignty, jurisdiction, and self-determination, found in the UN Charter and the conventions, are brought to bear.

In international law sovereignty and jurisdiction are deeply interwoven concepts. Article 2(7) of the UN Charter states that “Nothing contained in the present Charter shall authorise the United Nations to intervene in matters which are essentially within the domestic jurisdiction of any state”. Additionally, a state is able to enforce its own internal jurisdiction and to prescribe and enforce laws, with immunity from other states’ own jurisdiction, and to enjoy freedom from intervention on their territory.

Article 2(4) of the UN Charter expressly prohibits a state’s threat to use armed force against another state. China is recognised as having sovereignty over Taiwan; a sovereignty that legally cannot be affected or diminished by the policies and interests of external actors. Non-intervention is a fundamental tenet of international law.

Given the international acceptance of China’s sovereignty over Taiwan, the UN Convention on the Law of the Sea (UNCLOS) accords China jurisdictional control over the territorial and contiguous waters around Taiwan. Taiwan has no legal existence and cannot exercise any jurisdictional rights under the Convention.

The recent Chinese exercises around Taiwan raise a number of other aspects of international law. The prevailing view of jurists is that states have a strong right to suppress declarations of unilateral independence, or self-determination. That situation hasn’t arisen with Taiwan, as yet. But China is well within its legal rights to issue a warning to Taiwan.

Some experts advocate for a right to remedial self-determination under Humanitarian Law for oppressed or persecuted populations; but the bar is set very high. The distinguishing facts in the cases of Ukraine, Kosovo, Catalonia, Quebec, Abkhazia and South Ossetia, Nagorno-Karabakh, Transnistria, and Crimea all underline the tenuousness of this doctrine. China’s actions with respect to Taiwan do not come into the purview of this debate.

Ballistic missile firings over Taiwan do not amount to the threat of use of force by the Chinese government against Taiwan. Taiwan is not a state and no imminent threat was posed. Some Chinese missiles landing in the Japanese EEZ might have been a minor infringement of international law. But to suggest that China had no right to fire missiles over its own territory is the equivalent of saying the US cannot fire missiles over Hawaii or Australia over the Central Australian desert. In international law China’s sovereign rights over the airspace over Taiwan are no less than any other state’s rights over its own airspace.

It is obviously correct to say, as Richard Marles did, that UNCLOS applies to the Taiwan Strait. It’s an international waterway. UNCLOS also authorises China to “without discrimination in form or in fact among foreign ships, suspend temporarily in specified areas of its territorial sea the innocent passage of foreign ships if such suspension is essential for the protection of its security, including weapons exercises”. As it did and as US allies do.

Even the issue of innocent passage for warships that Marles defends is in fact strongly contested law. Ana G. Lopez Martın observes that “several States [have] declared that the passage of warships through territorial waters is subject either to previous notification or to the need for authorisation”. It remains unsettled law.

Under international law Taiwan is part of China. Espousing an obligation to defend Taiwan under the “rules-based order” is dangerously revisionist. Representing China’s actions following Speaker Pelosi’s visit to Taiwan as breaking international law is an obvious propaganda ploy. The faux outrage is designed to exaggerate the malign image of China that America and Australia want their citizens to believe.

China invading Taiwan is a non sequitur; Taiwan is China. Australia’s explicit policy says so. Still, that’s not the most germane issue for Australia’s policy. Arguing that Australia should go to war over any attempt by China to recover control over its own territory would be intervening in China’s internal domestic affairs, and advocating a crime against international law; the crime of aggression.

It is clear that Marles mistakenly believes there are good strategic and geopolitical reasons for his support of the US position on Taiwan, and he is undoubtedly conscious of the importance of that support to alliance management. However, the US and its allies are not upholding international law and China is not contravening it. The prohibition on the crime of aggression underpins world peace and is in Australia’s national interests.

Australia’s acknowledgement of China’s sovereignty over Taiwan, and the calls to defend Taiwan against China, are incoherent and contradictory. The people of Taiwan are in a deeply unenviable position and the prospect of reintegration into China politically – peacefully or forcefully – must fill many of them with dread. But international law is neutral over political systems and Taiwan’s democracy gives the entity no special right to secede. International law is clear that secession can only occur in accordance with relevant national constitutional arrangements.

If Australia joined the US in a military action to resist China’s reincorporation of Taiwan it would be a fatal blow to the body of international law built up to sustain peace. It would make Australia a radical revisionist state.