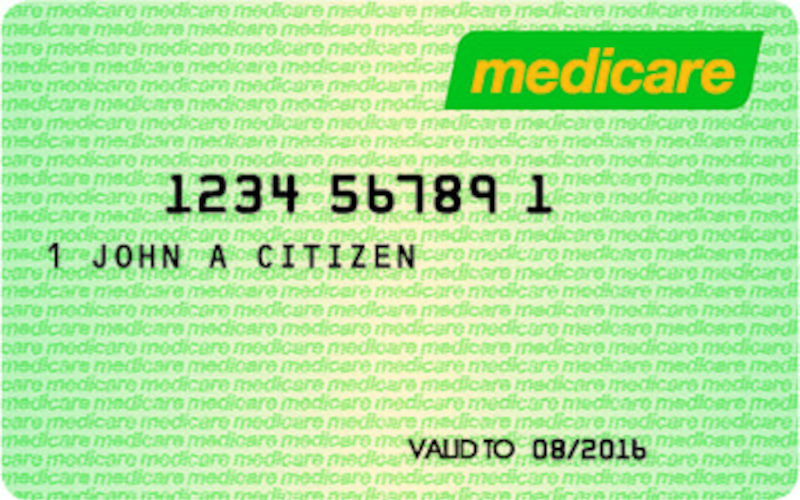 On December 2 we celebrate the fiftieth anniversary of the election of the Whitlam government. Health reform was one of that government’s signature achievements. It appears that the stars are now aligning to build on Whitlam’s remarkable legacy and create a new Medicare fit for purpose in the 21st century.

One of my early hospital jobs was as the acting revenue officer for what was then the Prince Henry and Prince of Wales group of hospitals in the Eastern Suburbs of Sydney.

In those pre-Medibank days, most people had to pay for public hospital care. Many insured people sometimes couldn’t pay the gap between what they got back from their insurer and their bill. If the insurance covered more than half the bill and they hadn’t paid up after a few letters, I was authorised to recommend that the balance be written off.

Those without insurance could accumulate even bigger debts for hospital treatment for their family or themselves. My job became way more unpleasant. We had a graded set of letters, then a demand on the letterhead of a debt collection agency. If that didn’t work, my job was to get a court order to seize a percentage of their wage from their employer. This made me feel awful of course, but although I could stretch the hospital’s rules to give time to pay — even at a snail’s pace — I couldn’t write off debts totalling more than half the original bill.

Paying off public hospital debts out of every pay, or even losing a big chunk of your pay following a court order, was the experience of many working poor in those pre-Medibank days. This was the inequitable and degrading system that the Australian Medical Association, the private insurers, and the Liberal Party fought to maintain from the 1960s through to the 1980s.

Medibank — a scheme of universal, public health insurance — was Gough Whitlam’s answer. He championed it at the 1969 election, and again in 1972 at the 2 December election where Labor won office, and again at the 1974 double dissolution election. The Medibank legislation was passed at the joint sitting of both houses of parliament following the 1974 election.

Abolition of bed day charges for public patients in public hospitals in New South Wales started with the Commonwealth-state Medibank arrangements on 1 October 1975 and with that, the public hospital debt collectors were no more, or so we thought. Despite promising to ‘maintain Medibank’, the Fraser government unwound universal health insurance and Australia returned to being a country of inequitable financial barriers to access to health care.

The election of the Hawke government in 1983 saw equity triumphant with the introduction of Medicare, the new name for a revised Medibank. Medicare is still with us almost 40 years later. The Medicare card in our pocket is a clear and continuing legacy of Medibank and the Whitlam government.

Medicare is not perfect and needs tweaking and updating, but the fundamentals are right: universality, shared Commonwealth and state responsibility for public hospital care, and universal insurance against medical costs, including through bulk billing.

All the scaremongering of the 1960s, 1970s, and 1980s against Medibank and Medicare have proved to be so much hot air, prosecuted by the unscrupulous doctors and insurers pursuing their own interests, not the public interest.

But Medibank was a scheme designed in the 1960s and Medicare still shows that legacy: it is not a 21st century scheme. Unfortunately, reform is hard as providers have grown comfortable with the status quo and often oppose change for fear of the unknown. But the election of a Labor government this year has created an opportunity for change.

We are in the midst of an ‘epidemiological transition’, as the diseases of yesteryear wane in significance with chronic illness, including mental illness, taking an increasing toll.

Our primary care system has not adapted to that change – it is still mostly a primary medical care system, with doctors remunerated as if every visit is unrelated to the previous one, and multidisciplinary care — essential for management of chronic illness — not part of general practice. Our funding systems assume general practice is still the cottage industry it was fifty years ago. Ownership structures and the care that is provided have changed a lot, but the funding system has not. Fee-for-service, which is the principal means by which general practice is remunerated, needs to be supplemented by payments to encourage continuity of care, including care and outreach between visits.

Medical professional organisations opposed introduction of a move to blended payment – supplementing fee-for-service with per person payments – until the last five or so years, slowing down this important reform. But there are signs the profession appears to have moved on, so there is now an opportunity to build on the strengths of Medicare to address 21st-century needs, with 21st-century funding arrangements.

The Medicare card in everyone’s pockets, the lasting legacy of the Whitlam government, is demonstrable evidence that we have a universal health insurance scheme. It appears that the stars are now aligning to improve that scheme to build on Whitlam’s remarkable legacy, to create a new Medicare, fit for purpose in the 21st century.

Stephen Duckett, an economist, is an Honorary Enterprise Professor in General Practice and in Population and Global Health at the University of Melbourne, Chair of the Board of Eastern Melbourne Primary Health Network, and a member of the Strengthening Medicare task force.