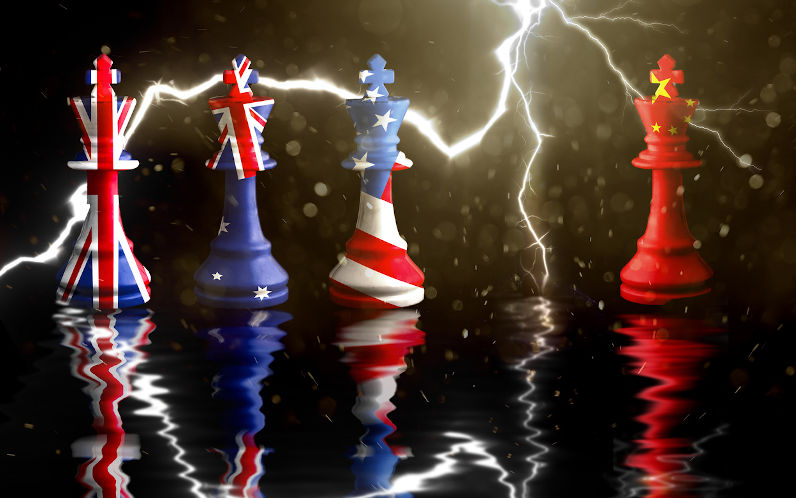 We have another entirely Australian own goal to China.

Australians are no better informed about what will be Australia’s most expensive-ever defence project – equipping the Navy with US or British nuclear-powered submarines – than they were a year ago when the Morrison government announced the deal a year ago.

Yet while the Albanese government shows little sign of serious engagement to the increasingly heavy load of domestic criticisms of the globally-unprecedented project, its most serious and effective opposition may be a new and wide-ranging Chinese attack in the global legal nuclear arena.

The Chinese government has dramatically shifted the diplomatic attack against the AUKUS partners with an unprecedented and savagely worded submission to the International Atomic Energy Agency on the illegality of the AUKUS transfer of military nuclear-propulsion technology.

“Should such attempts prevail’, the Chinese paper states, ‘the Agency would be reduced to a “nuclear proliferation agency.”’

Perhaps most importantly, China is seeking a global coalition of dissatisfied NPT member states against the AUKUS project nuclear submarine project as part of a call for revision of United States unlegitimated influence over rule-making in the international order.

Taking a leaf from American insistence on adherence to ‘the rules-based international order’, China has turned the tables on Australia and its senior partners.

China accuses the three AUKUS states of ‘an obvious cover-up effort’, ‘misleading the international community’ about ‘an act of nuclear proliferation’, failing in their reporting obligations to the IAEA, gaslighting the IAEA community by falsely proclaiming genuine engagement, and ‘taking hostage of the Secretariat to engage in activities prohibited by the statute.’

The Chinese attack is a carefully thought-out political response to a limp AUKUS submission to the recently closed IAEA Review Conference on the submarines project.

Reading more like a Canberra media release than a serious political engagement, the AUKUS countries’ working paper amounted to little more than ‘Trust us, we are the good guys. And by the way, “Director General Rafael Grossi has repeatedly expressed his satisfaction at the level of transparency of this engagement” – so you can relax.’

Most potently in the long term, China has played on long-running dissatisfaction with the NPT and its limited effectiveness, and concern with the activities and capabilities of the IAEA Secretariat.

Going further, China argues that the AUKUS countries ‘have undermined the non-proliferation functions and integrity of the Agency by taking hostage of the Secretariat to engage in activities prohibited by the statute’.

The Chinese paper calls for the Director-General ‘cannot be involved in nuclear proliferation and the furtherance of military purposes’, and ‘cannot be reduced to a political tool’ of the AUKUS countries.

Perhaps most ominously of all for Australian plans, China calls for all IAEA Member State to involve themselves in the AUKUS discussions, and by implication, help rein in unacknowledged American influence over its processes and rule-making.

In addition to all the other risks of the AUKUS project for Australia – strategic, financial, technological, regulatory and deformations of force structure and opportunity costs – the Chinese intervention at the IAEA will drag Australia into another world of political cost in order to support US military strategy against China.

There will of course be an AUKUS counter-attack, but none of this is good for the Albanese government’s commitment to acquisition of nuclear-powered submarines.

China has refined and widened the attack on Australia, in plausible and potent ways. The IAEA is the principal arena for limiting the proliferation of nuclear weapons – a paradigm of the much-trumpeted US vision of a ‘rules-based order’.

Apart from the obvious double standards demonstrated by the individual AUKUS countries about which international rules are to be applied (think Iraq, Diego Garcia, and similar), China has a good chance of building an effective campaign within the IAEA to reform of ‘the rules-based international order’.

Australia and its elder partners did the IAEA head no favours by hiding behind his assertions of ‘AUKUS transparency’, and have provided China with another stick to beat Australia with.

Once again, an entirely an Australian own goal for China. 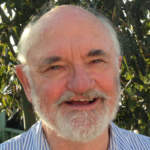