Nationals and the Voice: How to derail policy you oppose but the public doesn’t? 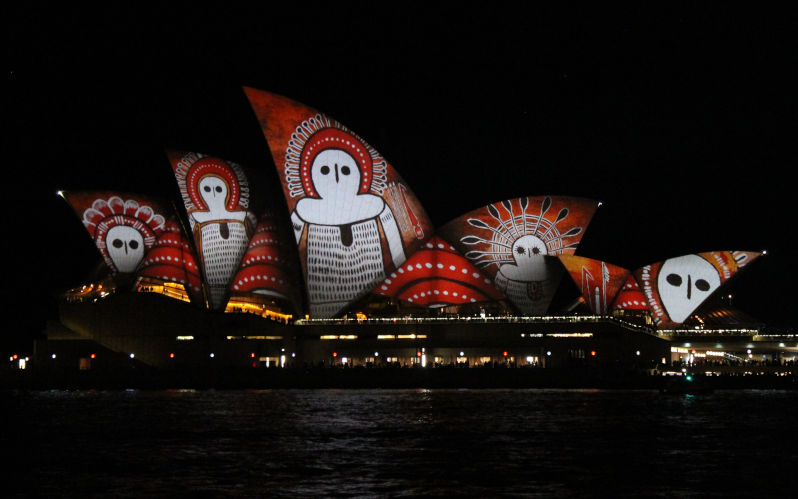 One of the most difficult tasks facing politicians – particularly conservative ones – is how to derail a policy which is popular and principled but which you oppose.

You can’t be seen as opposed for your real reasons so you need to come up with other tactics. The only problem is that the tactics have been used so often that what you are really trying to achieve is transparent.

The most popular tactic is to say there will be unintended consequences. This is very useful because you don’t need to actually specify what they are – just raise queries which suggest they will be dire.

The next most popular is to confuse the issue. Instead of addressing the issue you just reframe it. Business is better at this than politicians – probably because they have billions at stake.

The campaign about resource taxes is a prime example in which companies say they are going to up sticks if they face even slight increases in taxes. Woodside for instance is going to sail way its gas rigs in Australia to the African coast.

As Australia has some of the lowest production cost resources and a robust legal situation it’s a nonsense but that need not stop you from threatening to take your shovels and extraction equipment off to some Third World Country where some dictator and his family will be happy to greet you.

But the reaction of the Liberals and the National Party to the proposed Voice referendum is a classic example of other tactics.

In this context we can put aside Jacinda Price and Lydia Thorpe who are using a tactic whitefellas can’t – saying Indigenous proponents are not representative and that there are other priorities. The quick way to do this is to suggest that Indigenous opponents are from Redfern rather than the rest of Australia. The irony is that if you are an Indigenous activist from the inner city it is possible that you would have been more likely to have been in the minority that walked out from the Uluru meeting rather than having stayed and voted for the Statement.

But that is an argument for First Nations peoples – not the rest of us Australians. For the rest of us we face the use by Peter Dutton and the Nationals of other time-honoured approaches.

They face a problem – surveys and attitudinal research show there is strong support for a Yes vote. We know that support is strongest amongst those who have rejected the Liberals nationally and in the recent Victorian State elections.

So it’s perilous for them to do what they would love to – just run an old-fashioned dog-whistling campaign. Not that that might yet happen but unlikely currently even if anything is possible with the Barnaby Joyces of the political world on issues like this.

Instead, you try to complicate what is actually a fairly simple process. You make false comparisons. One of these is to compare the Voice to ATSIC which was dissolved in 2005 and was considered by many to be less effective than hoped.

It’s also good to throw in complete furphies which you know are false – for example that The Voice will be a third Chamber of Parliament. Given the performance of the Senate and some Senators over the years that might not be a bad thing but nevertheless it’s not going to happen.

Then you say there is not enough detail about how it will all work – despite the fact that both the Uluru Statement and the Government have specified the concept pretty clearly. Nevertheless, you argue that you can’t take a position until you get more detail. If you do get more detail you then say you need more or that some of it is misleading or indicative of those wonderful unintended consequences.

You also quibble about the mechanics – will there be a funded campaign about the referendum; what sort of information brochure will it be, will an information brochure go out? You actually don’t care one iota about any of these issues but they are simple means of avoiding facing the fundamental one. It’s also hypocritical because you spend most of your life in government trying to keep things secret rather than giving them oxygen.

If you are a Voice opponent you make sure you don’t read Thomas Mayor book Finding the Heart of the Nation about the Uluru statement. You ignore Linda Burney’s comment that the Uluru Statement is the nation’s most sacred document and how Thomas’ book explains how and, importantly, why Indigenous Voices should be heard.

You ignore the comments of your own former Minister for Indigenous Affairs, Ken Wyatt, and many other Indigenous leaders which explain what the Voice is and how it will work.

If someone gets angry about your intransigence, like Noel Pearson who you have supported in the past, you dismiss his comments as being rude and unhelpful.

The media is very helpful in all this. Many in the Press Gallery have probably never read the Uluru Statement nor heard of Thomas Mayor, the MUA official who has been and continues to travel around Australia speaking in favour and moving audiences by reciting the Uluru Statement from memory.

But that doesn’t stop the media reporting every suggestion about some problem and then producing endless comment pieces about why they are all so, so significant. It’s a well-worn formula which you have absorbed over years and which has guided your sense of what is news for all your career. Why explain something when you can get ten pars out of some clash or some unsupported claim about some imaginary problem?

The Voice referendum will almost certainly succeed just as the 1967 referendum did. The case is compelling. By 2024 there will be even more people – currently too young to vote – who will be on the rolls. Existing voters have lived in an era in which Indigenous culture is embraced and celebrated as never before.

Many will embrace the Yes vote campaign and work through local communities and organisations to mobilise the Yes vote. In contrast the No vote advocates will be embarrassed and handicapped by the weirdos and conspiracy theorists who will flock to their cause. They will twist themselves in knots justifying their position.

Meanwhile the world will be watching and wondering whether Australia is the racist country they imagine it to be.