If I were the Minister for Education, these are the three priority things I would do for schools 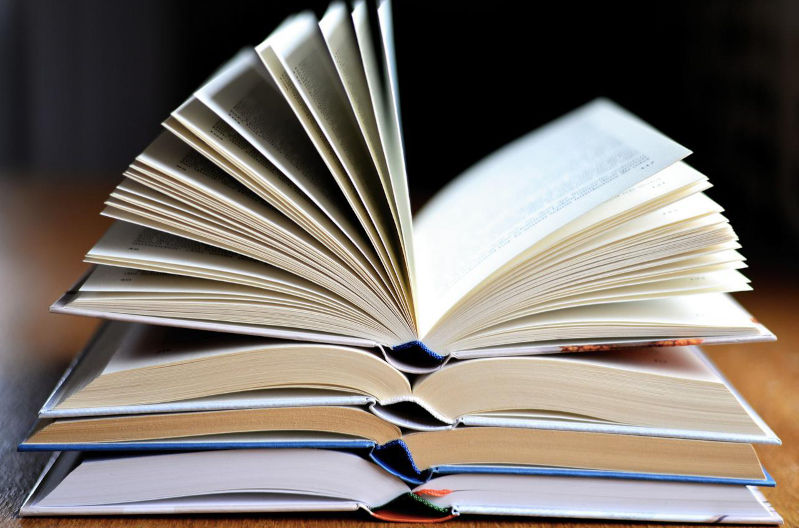 If any serious policy issues are aired during this election, it’s unlikely school education will feature. Yet our framework of schools is an evolving disaster. And while there are critical differences between the parties, none of the policy offerings address the root causes of our educational malaise.

School education isn’t alone in being a victim of policy on the run and populist solutions to complex problems. The deficits created by failure mount in incremental ways, and are often masked by quick fixes, including at election time. But school equity is still declining, acting as a drag on levels of achievement. Australia continues to fall behind similar countries. As Tom Greenwell and I indicate in Waiting for Gonski, not much will change without a major policy rethink. What can be done?

To even contemplate new solutions, we need to understand enduring problems. For some time now we’ve recognised the link between family SES and student achievement. Funded programs to help overcome family disadvantage have been around for decades. But there was, and is, more. Research in the 1990s started to show that the SES of school communities, created by who schools enrol, was having an additional impact on student achievement. The Gonski Review reported that this school SES impact, specifically the impact of peers on the learning of others, was predominant. In other words, peers were more important than parents (the home SES) and pedagogy (what schools did).

Concentrating disadvantaged students together in the same schools is a recipe for failure, but that’s precisely what we are doing. Taxpayer supported resource advantages help some schools attract the most advantaged students, while unregulated enrolment practices and ever-increasing fees effectively exclude others. Australia’s school system is now the fourth most segregated in the OECD, below countries like Russia and Tunisia. Our schools don’t just reflect broader social inequality, they are the product of dysfunctional policy settings as well.

The national consequences of this for overall student achievement became very noticeable early in the 2000s. Australia started to pay the price for its growing social and educational divide in school enrolments, and we have now experienced two decades of decline. The problem could have been reduced if post-Gonski funding had gone to the schools most in need, but the biggest increases went to private schools. In addition, the public sector itself was becoming further stratified by de-zoning schools (for example in Victoria), ‘independent public schools’ (Western Australia), and special purpose and selective schools (NSW).

Three steps to a political settlement and a policy solution

We have now created the most wicked of problems, one which we too often refuse to recognise. We’ve been busy enough pursuing school-level reforms, but the deeper structural problems arising from Australia’s framework of resourcing and regulating schools remain
unaddressed. There are solutions, many of which are flagged in Waiting for Gonski, but policy options need to emerge organically from a widely supported change process.

If I was the Minister for Education these are the three priority things I would do:

1. I would commission and issue a position paper focused on how we can reduce the pronounced concentrations of social disadvantage within our schools. The position paper would address how we can develop a school system that promotes equity, achievement and choice without engendering the socio-economic hierarchy of schools that exists in almost every Australian town and suburb. To answer this question, the paper would comprehensively examine the many international examples of school systems that enable choice but do so within a common framework of resourcing and regulation. The position paper would address such questions as:

The paper should be widely disseminated and discussed, including in every school community. Having set out the best features of school systems internationally, it could provide options for adopting and adapting those features to our own circumstances.

2. The position paper would provide a basis for bringing all the major stakeholders together in a National Education Summit, organised along the lines of the Hawke Government’s successful 1984 economic summit, with a focus on addressing the social segregation within our school system. All the players in Australian education should be represented: the three sectors, public, Catholic and independent; the state governments, peak bodies, teacher unions, principals’ associations and parent groups, and of course the Commonwealth
Government. It should be structured in ways which challenge old assumptions, build on evidence and better enable all students to achieve. The starting point should be that our current arrangements deliver neither equity or choice or efficiency and effectiveness. The focus should be on how to reduce the concentrations of social disadvantage in our schools which are driving underachievement, and how we can instead create a level playing field for all our schools, in a framework of in which all publicly-funded schools, however
diverse in ethos, would be free, comprehensive and inclusive. The goal of the summit would be to not let the participants go home until they had agreed to a new political settlement.

3. The current school funding agreement expires at the end of next year. The deal hashed out at the summit should form the basis of a new one. That agreement should set out a four-year path to needs-based funding, bringing up all underfunded schools to the schooling resource standard, and eliminate all overfunding. It should move towards a more balanced Commonwealth-state effort in funding the public and private sectors. Above all, it should ensure that public funding entails commensurate public obligations. Only then will we seriously address the concentrations of social disadvantage that are fundamentally undermining all our schools are trying to achieve.

Chris Bonnor is co-author, with Tom Greenwell, of Waiting for Gonski: How Australia failed its schools published by UNSW Press.

Read more in our  If I was Minister series of articles in the lead up to the election.