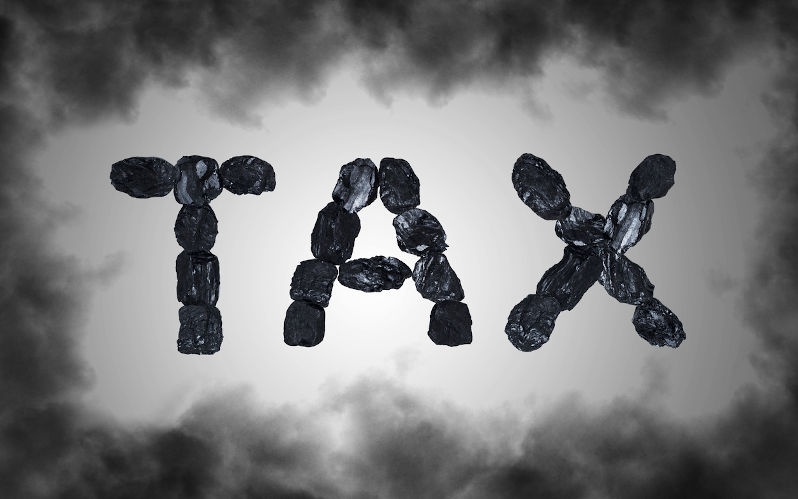 much of the world is also considering an emissions trading scheme (ETS) or carbon tax or has implemented one. Image: iStock

It would be easy to develop a history of recent Australian history around the theme of if only.

If only we had persevered with a carbon price and carbon trading system. If only we had cracked down on tax rorts such as negative gearing and dividend imputation schemes which benefitted the wealthy and/or pushed housing out of the reach of young people. If only we had embraced Indigenous reconciliation earlier and more meaningfully.

…and among then many other if onlys – if only we had reaped the benefit of our massive resources boom.

In contrast to our failure, even the British Conservatives are now considering imposing a one off windfall tax on energy companies and the British Labour Party is supporting the move. In Australia, a Labor Government has ruled it out and one can imagine Peter Dutton’s response to such a move.

In the UK, Bernard Looney the BP boss has said that a windfall levy would not affect plans for up to $18 billion pounds of investment in the sector planned from now until 2030. In Australia Santos has given the concept some backing but only if it allows for further expansion of fossil fuel projects.

In Australia Labor has been lukewarm and is presumably terrified that such a move would have Gina Rinehart back on a flat-bed truck, dripping with jewellery, and screaming “Axe the Tax!” to a crowd of opponents. That’s what she did with the proposed Minerals Resource Rent Tax (MRRT) on iron ore and coal and the carbon tax. One can easily imagine her doing it again.

Currently much of the world is also considering an emissions trading scheme (ETS) or carbon tax or has implemented one. The US and Australia are among the only developed companies which are not and have not – joining much of Africa, India and the Middle East. China, our biggest trading partner has an ETS and the EU is considering carbon tariffs on climate laggards like us.

We can also test the ‘if only’ hypothesis by comparing Australia’s record on savings through sovereign wealth funds. We have one – the Future Fund – which has a miserly $201 billion in assets and that dedicated to paying public service pensions.

So just imagine if we had a Resource Rent Tax or other means of capturing a slice of the massive profits various industries make and took the trouble to look at what other countries have done with their resource tax policies.

The grandmother of them all is the Norwegian Fund which has $US1.3 trillion in reserves making it the largest sovereign wealth fund in the world. It took the decision to reap the benefit of its share of North Sea oil and gas while, the UK under Margaret Thatcher and Australia under the Liberals, let massive profits go to shareholders around the world and allowed fossil fuel companies to pay relatively minimal tax.

The China Investment Corporation has $US1.2 trillion under management and the Chinese State Administration of Foreign Exchanges has another $US829 billion squirrelled away.

The Norwegian Fund was set up to invest revenues from fossil fuel industries in order to provide for a future when the country can no longer rely on its income from oil. Currently the fund spends around $US33 billion a year on social purposes.

And what of Australia? An incoming Labor Government is joining other countries in trying to get multinationals to pay more tax but the sad reality is that horse has bolted.

If only, if only – if only Australia’s visions for the future at least matched Singapore and Hong Kong and preferably Norway and China.