The Great Barrier Reef in danger. But is there a China conspiracy afoot? 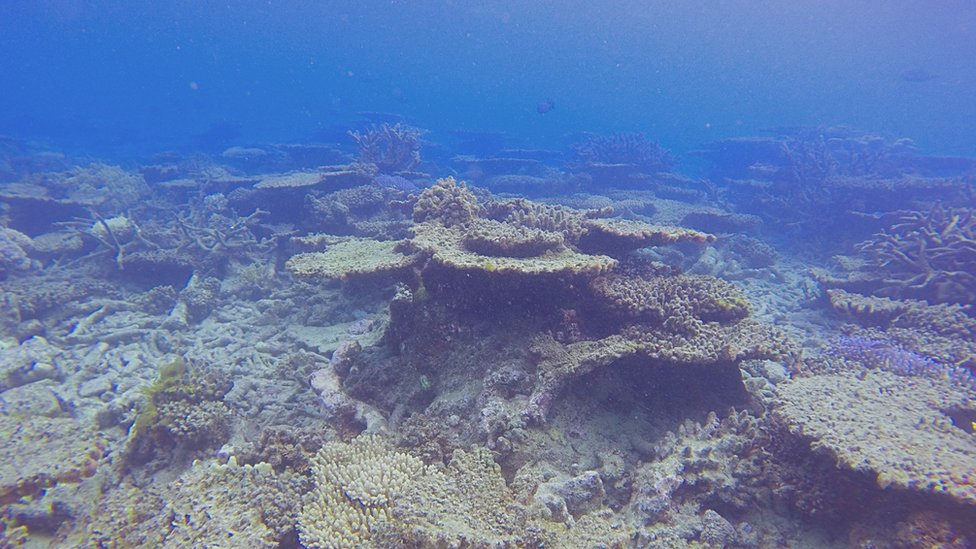 The Government deliberately fuelled a conspiracy theory that China must have been involved in the UNESCO report. It is alleged that the Prime Minister’s Office backgrounded journalists along these lines for the first 24 hours of the release. The Australian ran a story, China-led ‘ambush’ on health of the Reef.  This was a complete fabrication to deflect from the substance of report.

The Australian Government has announced it is going to “fight” UNESCO’s proposed inscription of the Great Barrier Reef on the List of World Heritage in Danger.

One of the world’s most beautiful, biologically diverse and treasured places on Earth is declining precipitously because of climate change. Yet the government is gearing up to fight against global efforts to protect it. Has the Australian Government arrived at the lowest point of its performance on climate and biodiversity? Or will there be more?

The World Heritage Committee is due to meet 16-31 July to consider, amongst other things, the state of the Great Barrier Reef and how Australia is managing this global icon. Six weeks before each meeting, UNESCO’s World Heritage Centre, which is the secretariat to the Committee, begins to release draft State of Conservation reports for many of the sites on the World Heritage List.

Very early on Tuesday 22nd June, UNESCO released a draft report on the Great Barrier Reef which contains a draft decision to be considered by the Committee.

This year, the meeting was to be held in China but due to COVID it will now be a completely online. China remains the chair of the meeting. The Government deliberately fuelled a conspiracy theory that China must have been involved in the report. It is alleged that the Prime Minister’s Office backgrounded journalists along these lines for the first 24 hours of the release. The Australian ran a story, China-led ‘ambush’ on health of the Reef.  This was a complete fabrication to deflect from the substance of report.

Then the Government pivoted to a new red-herring: procedural unfairness. The Government claimed that UNESCO has led them to believe a week before the report’s release that there was nothing to worry about. The Government then claimed to be “stunned” and “blindsided” by the decision. What better than to make oneself out to be a victim of unfairness to deflect further attention from the report?

These spurious claims were hosed down by UNESCO at a press conference in Paris overnight. The report had zero involvement by any State Party.  Only UNESCO and the International Union for the Conservation of Nature (IUCN), which is the advisory body to the World Heritage Committee on sites listed for their natural values, are involved. This is standard operating procedure for all draft State of Conservation reports. There was nothing exceptional about the process to write the draft report.

Secondly, there was no procedural unfairness. UNESCO never shares the contents of a draft State of Conservation report with any State Party to the Convention. Claims otherwise are false.

So why is the Australian Government making false claims that can so easily be dispelled? Simply because it works. It works to deflect attention from the substance of the report in the 24-48 media cycle. But the Government might regret the medium-term implications of these short-term tactics. It would most certainly have off-sided UNESCO, IUCN and the Chair of this year’s Committee meeting. UNESCO and China co-chair the meeting. Anyone whose participated in a meeting knows its unwise to offside the Chair, particularly when you’re on the backfoot to start with.

The Government has announced it is going to fight this for the next four weeks by targeting countries that sit on the Committee. The Committee comprises 21 countries, including Australia. A country which has a World Heritage site that is being assessed at the meeting is not permitted to speak unless requested. But of course it can do a lot behind the scenes. In 2014-2015, Greg Hunt as Environment Minister and Julie Bishop as Minister for Foreign Affairs undertook an intensive global lobbying campaign to ensure the Great Barrier Reef was not inscribed on the In Danger List in 2015.

With COVID, there may be a great deal of online meetings being organised. Whether a Minister is permitted a private jet a la Matthias Cormann remains to be seen. But no doubt there will be significant taxpayers’ money spent trying to avert an In Danger listing.

If the Committee does endorse UNESCO’s draft decision and the Reef is added to the In Danger List, the Australian Government will need to develop “corrective measures” to address the threats that have resulted in the Reef being placed on the List. That means “corrective measures” to tackle climate change and to accelerate action to tackle poor water quality degrading inshore coral reefs. The draft report makes clear that limiting global temperature rise to 1.5°C is a critical threshold for coral reefs. Australia’s 2030 target would need to be at least doubled to be compatible with a 1.5°C pathway.

The draft decision also requests that a “Reactive Monitoring Mission” come to Australia to investigate the threats and the policy solutions. This may be in the lead up to an election. It will be an interesting year ahead.

Imogen Zethoven is an environmental consultant and director of Blue Ocean Consulting. 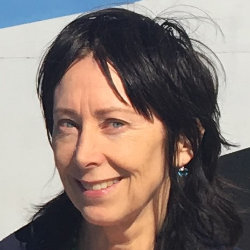 Imogen Zethoven is an environmental consultant and director of Blue Ocean Consulting.