Afghanistan is a warning for all US allies 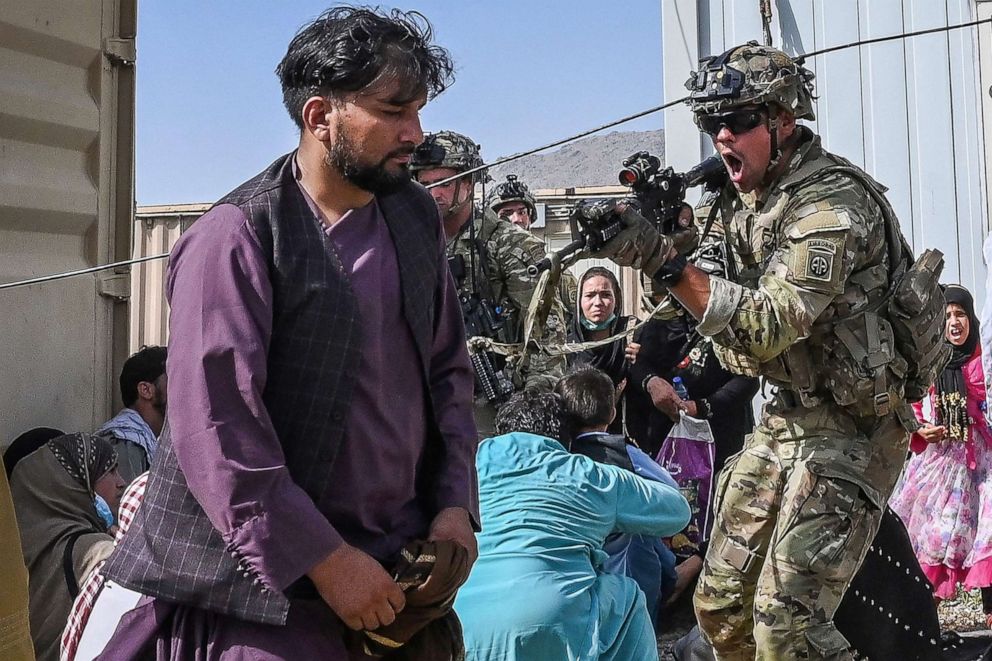 As an ally of the US Australia should be reflecting deeply on America’s third major postwar strategic fiasco. The US military has brought overwhelming military power and technological sophistication to major defeats in Vietnam, Iraq, and now Afghanistan. In each, the allies have been let down or suffered.

The retrospective analyses of reasons for the failure of the American intervention in Afghanistan will mushroom. Depending on the agenda of the critics, blame will fall on the Bush, Obama, Trump, or Biden administrations, or on the Pentagon and the military commanders, or on the State Department, or Congress, or the corruption and venality in the Afghan government, or, most unfairly, on the Afghans themselves. The Americans rehearsed all this decades earlier in the rancorous ‘Who Lost China?’ debate.

It will be easy enough for critics to focus on particular decisions or omissions, or to assemble selected facts gleaned from the history of the twenty years of the war, to weave narratives that point to this or that as the reason for the strategic failure. As is usual in these things, and because almost all of the evidence that is available is from the US/NATO side of the story, and because the Taliban side is largely unknown, the explanations, and accusations, will focus on decisions and decision-makers in Washington, Kabul, and to a lesser degree Europe.

Little attention will be paid, or credit given, to the strategic and tactical capability of the Taliban. Americans believe they are invincible because of their wealth, technology, and military power, and it will be inconceivable to many of them that the Taliban simply won because of better strategy and tactics. It seems that Americans are inherently incapable of accepting that anything other than their views on democracy and liberty could inspire a people to keep struggling against overwhelming odds for long periods. Mao couldn’t have won China through strategic talent and tactical innovation and a committed force prepared to sacrifice for their beliefs, or the Viet Cong, or ISIS, or the Taliban

In the end, it’s is arguable that the Americans failed in Afghanistan because of hubris, arrogance, and ignorance; because of confidence in their ability to use the militarily to force other nations into the shape they wished them to have; the conviction that the best thing was to impose the America systems and institutions on Afghanistan; and, their dismissal of the history, and the cultural, social, ethnic, and religious norms of the inhabitants.

The first general lesson for Australia as an ally of the US is to recognise that many Americans are congenitally unable to comprehend their adversaries, or to accord them full agency. They cannot accept that other nations won’t simply be prepared to abandon their own history and culture, and the norms and institutions they have given rise to, for an American style democratic capitalist model. Americans as a group don’t seem to understand that when forced to jettison their traditional institutions, administration, and governance practises for western models there will be resistance and backlash, and enormous opportunities for corruption and incompetence.

More directly, the Americans always overestimate the effectiveness of their way of conducting war and underestimate and dismiss the potential of other models. The immense US military machine now has been humbled by insurgencies on three fairly recent occasions. This is a broader discussion than just about Afghanistan, but as historians get a longer temporal perspective on the post-Second World War era they will undoubtedly be observing that in South Vietnam, Iraq, and Afghanistan the Americans squandered billions and billions of dollars on building up indigenous armies based on the American model that simply collapsed when left to their own devices.

Historians will wonder why the Americans continued to make the same mistake. The Vietnamization of the Indo-China conflict, like the subsequent delegation of a war to the Iraqi and Afghani forces ended in the same disasters. The conditions for the takeover of Vietnam by the communists, Afghanistan by the Taliban, and the rise of ISIS all seem to have been ultimately facilitated by American military interventions.

Are the same factors at play when the Pentagon planners and civilian policy advisors in Washington look across the Pacific at China? Australia, as an ally, cannot afford to see the Americans completely misjudge the Chinese in the way they have other adversaries. If the assumptions underpinning America’s strategic judgements about how events might play out in East Asia are as flawed as history demonstrates they usually are, the consequences for Australia could be grave. A conflict in the South China Sea will not be a fight carried out in someone else’s country with someone else’s future at stake.

Afghanistan just emphasises the criticality for Australia of not simply surrendering national sovereignty and strategic autonomy to the US. Australia needs to form and articulate clear national objectives and interests and to outline a clearly how Australia thinks a conflict in East Asia might roll out and what the risks are. More than simply disastrous, American strategic misjudgements seem inevitable. That should make allies cautious.

There is an even more important lesson for Australia. Being an American ally is a perilous business. It is only necessary to look at the South Vietnamese, the Kurds in Iraq, and now the Afghanis to understand this. In each case it is evident that the US left them either unprepared to confront the enemy America had failed to defeat or to face overwhelming opposition. In the case of Afghanistan it is clear that it was not just local allies who were left high and dry, but NATO allies like the UK were inadequately consulted or were ignored. In the final analysis it was the US’s domestic politics and the US’s interests that determined the US’s actions. Allies were left to make do.

A worrying scenario comes to mind. The US provokes a confrontation is the South China Sea that leads to conflict. It allies come to its aid. Then, because of domestic political developments or a sudden realisation of serious strategic and tactical misjudgements, the US withdraws from a situation it doesn’t believe the costs are worth. Neither unimaginable. The concerns and security of allies are not likely to affect that scenario. Abandoned allies would be seriously exposed.

In the bigger picture it is to be hoped that the US will come to realise that its military interventions are not just fruitless, costly, and inflicted pain, suffering, dislocation, disruption and dispossession on millions of innocent people. Reflecting, they should conclude the end result of their interventions has been to weaken their allies and hand victory to the very forces they sought to overcome.

A lot will be written about the Afghan war—monographs, academic articles, think tank pieces, and staff college papers—and most will shed some light on the many mistakes that make up the Afghanistan story. But the supervening lesson is that war never achieves what was wanted or expected, especially for allies.