Surge in independent candidates illustrates mistrust of the party system 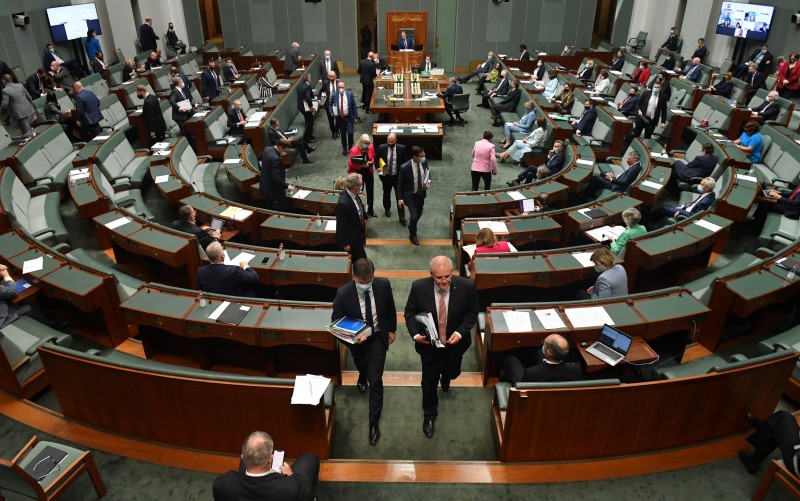 As another year comes to a close, there's not a lot to like about the current Coalition government. (Image: AAP/Mick Tsikas)

A report into the state of Australian politics should serve as a wake-up call for the major parties — and anyone who cares about the nation’s future.

The Truth and Integrity Project has released a major report: “Disgust and Distrust… and what communities are doing about it“.

The report says: “There is no greater manifestation of community disgust and distrust in Federal politics than the proliferation of independent candidates, community-based campaigns ranging across integrity, climate, the ABC, science, technology, education, trade unions and many other issues.“

It says a wide range of think tanks are also producing outstanding research and recommendations which address government policy failures and neglect.

“Arguably the range, number and support for all these groups is almost unprecedented in the 120 years of Federation since the first election in 1901. This is reflected in the plummeting first preference voting share of the major parties.

“Indeed, the only comparable situation was in the middle of World War II when in the 1943 election, according to the Psephos election archive, 19.4 per cent of voters chose ‘others’. In Victoria the figure was 25.6 per cent, NSW 20.6 per cent, WA 22.9 per cent, Queensland 13.2 per cent and South Australia only 6.7 per cent. In what is now Josh Frydenberg’s Kooyong seat the Communist Party candidate polled 8.2 per cent.”

The report also includes a list of organisations campaigning to reverse this malaise and details of their objectives and campaign techniques; think tanks filling the policy vacuums left by government and political parties; and independent media combating the dominance of the major groups.

Declaration of Interest: The author is co-founder of the Project.