The dilemma of economic growth 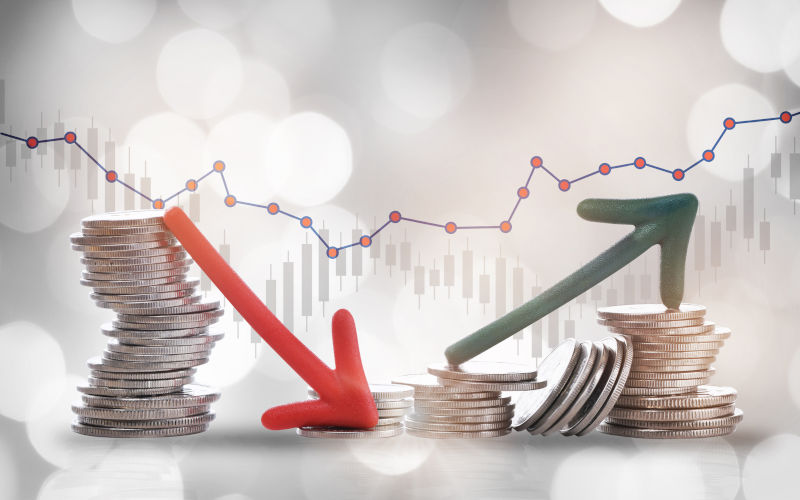 Economic growth has been the holy grail of post-industrial society, but there is now mounting evidence that it needs to be slowed down for the sake of the environment. It is therefore a welcome sign that Mark Diesendorf reiterates the call for ‘Limits to Growth’ which has been voiced since the 1970s – largely to no avail.

Limiting economic growth is no doubt one of the hardest things to achieve for any modern society, not just for ‘Western’ Capitalism. To by-pass the dilemma, governments have instead been putting their efforts into the development and use of renewable energy like wind and solar power, and into alternative technologies – euphemistically called ‘Green growth’ – which does not require measures too difficult and unpopular to implement. Unfortunately, the easier options have so far not taken us anywhere near the desired goal of assuring a sustainable environment, and it is becoming more and more obvious that the ‘alternatives’ are not sufficient.

Diesendorf presents economic growth in terms of Consumption. There are however three major distinct spheres to consider which together make up the economy: Production, Transport and Consumption. While they are largely interdependent, they each play their own separate role in the way they impact on the environment. And each sphere has its own momentum or inertia that is difficult to change.

Production is characterised by a massive construction of roads and buildings, factories and venues, machines and communication devices etc. which use up an enormous amount of finite raw materials and are often built for expediency or profitability rather than quality or usefulness.

Transport is still dominated by petrol guzzling cars and trucks, ships and planes, constantly moving commodities and people around in ever greater numbers, often from one end of the world to the other, with drastic ecological consequences.

Consumption of food and clothing, as well as many other commodities – far too often packed in plastic which has become a major enemy of Nature – is now extremely wasteful, leaving mountains of garbage to be disposed of or recycled, with no limit in sight.

One should mention a fourth, mostly overlooked mode of human activity which is even more damaging than the others: Destruction through War. Perversely, it also contributes to economic growth, but when it actually happens, as now in the Ukraine, it weighs much more heavily on peoples’ minds than the ongoing concerns about the environment, because it leads to such terrible devastation of human life, and takes the joy out of living for many people.

Why is it so difficult to slow down economic growth even if we recognise its damaging impact? For a start, we have grown used to the idea that the value and success of a society is best measured in terms of its Gross National Product, for which one can actually show figures to ‘prove’ it. All other indicators like happiness, education, freedom, human rights or social security etc. are relative, and therefore hard to measure.

Traditionally, governments argue that growth is necessary so that the Economy remains healthy and successful. Since the industrial revolution in the 19th century economic growth has actually been regarded as the precondition and the major sign of progress. So far, no nation has ever aimed to stop growing, because it would mean going backwards. But is that really true? Can we not have a thriving and well-functioning society without economic growth?

To move closer towards an answer to this complex question we need to consider who actually benefits from economic growth. Politicians like to claim that a thriving economy improves the working and living conditions for those who still miss out on the massive wealth of industrial society. But a lot of evidence demonstrates otherwise.

As the gap between rich and poor is clearly widening, it becomes more and more evident that economic growth primarily increases the profits, and supports the wealth, of the well-to-do professional middle and upper classes, who ultimately control society and therefore stand to lose most from a slowdown in growth – and are understandably not interested in addressing it.

The complicated spatial and temporal interdependence of all forms of economic activity, coupled with the innate desire for maximum profits, make it extremely difficult to reverse the current trends and tackle economic growth. If that ever changes, against all odds, then that will indeed present a glimmer of hope.

For more on this topic, we recommend: 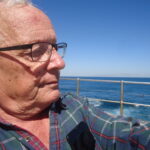 Since his retirement from the University of NSW, where he taught courses in General Education, Jan Bruck has commuted between Sydney and Berlin.