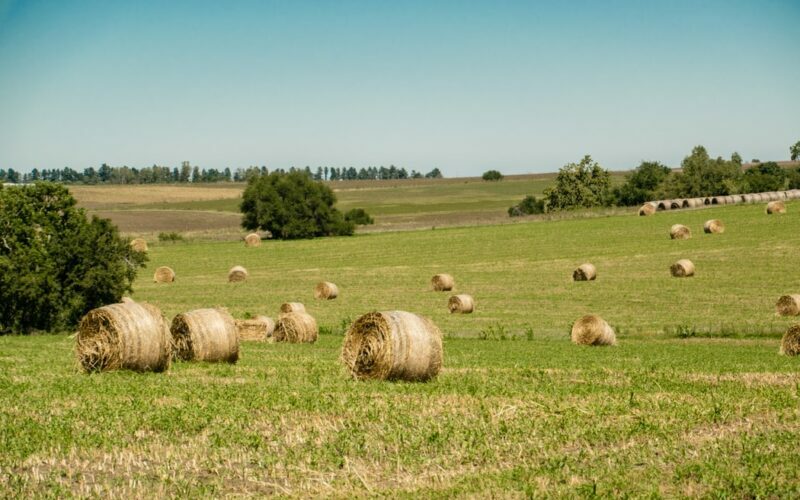 The committee recommends more resources be allocated to the Department of Home Affairs (DHA) to improve processing times against published targets.

Given the extraordinary visa processing gridlock in DHA, this is essential although I fear the government will likely ignore this recommendation even though it was, prior to Covid, earning an astonishing level of revenue from visa application fees that was not being used to process applications. It was being directed to other “priorities”.

DHA ministers and its secretary Mike Pezzullo seem to have little understanding of the fact that large backlogs and slow processing times reward the unscrupulous and penalise the honest.

If integrity of the visa system is a genuine objective rather than just a political talking point, the government would give much greater priority to efficient visa processing.

Under Pezzullo, DHA has become a black box noting that he would view that as a compliment rather than a criticism.

DHA now chooses how and when it will communicate with clients, stakeholders, etc. The concept of client service is a distant memory.

Indeed the committee has had to make a recommendation for DHA to actually respond to numerous government reports such as the Productivity Commission report of 2016.

Most government departments would be embarrassed by such a recommendation – but for Pezzullo, this will be water off a duck’s back.

Another positive recommendation is for the Temporary Skilled Migration Income Threshold to be increased to the level it would have been had it not been frozen since 2013.

That this has not been increased since 2013 is a scandal and is part of the government’s longstanding policy to limit wage increases in Australia.

Other positive recommendations include implementation of:

But the committee has also missed some opportunities for significant reform.

Perhaps the most important of these is that the committee, like the government, has surrendered to the proposition that Australia’s agriculture industry, like that in many nations, will be increasingly reliant on low skill, temporary entrants to meet its labour needs.

That will change the character of Australian society as other industries will increasingly make similar demands.

The experience of such visas both overseas and in Australia is such that this will condemn Australia’s agriculture industry to becoming a growing centre for exploitation and abuse.

We are already well on our way down that path with the biggest labour trafficking scam in Australia’s history.

This is a much bigger source of exploited farm labour than Working Holiday Makers (WHM).

The unsuccessful asylum seekers now number in excess of 27,000 and growing rapidly. It has become so big that Agriculture Minister David Littleproud has, unsuccessfully, called for an amnesty for these now undocumented workers.

The focus of both the committee and the media on the 88 day rule for WHMs is quite misplaced, noting WHM numbers have declined very significantly since 2012-13 (by more than 30% not including the impact of Covid) and less that than 25% of them actually make use of the 88 day rule.

That means that in their first year in Australia, less than 25% of WHMs work for around a quarter of the time doing farm work. In their second year, they may do zero farm work.

Thus WHMs are a much smaller part of the agriculture industry than media reports would suggest. The media is often distracted by the fact once WHMs have done their 88 days of farm work, there is nothing that restricts them from airing their complaints and they do so vociferously.

By contrast, workers on the Seasonal Worker visa, which has grown while the WHM has declined, remain fearful of complaining as they have an ongoing requirement of employer support to maintain their visa status. The Seasonal Worker visa has serious shortcomings that will be exacerbated when it is replaced by the forthcoming new Agriculture Visa.

It is inevitable the new Agriculture Visa will have even fewer effective worker protections and will turbo charge exploitation and abuse.