US Admirals driving AUKUS had conflict of interest: Washington Post 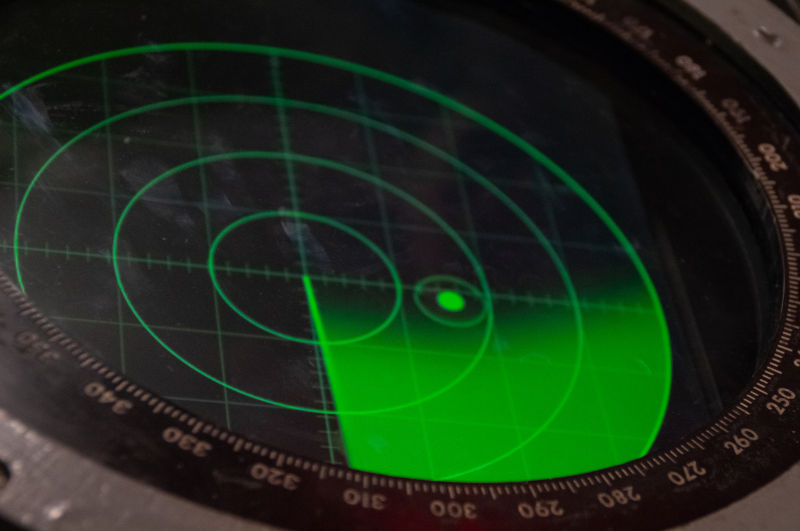 The Washington Post has disclosed that a group of US Navy admirals critical to shaping secret negotiations for the AUKUS nuclear submarine deal had undeclared conflicts of interests. This is indefensible and must be subject to a public review.

Have the subs been sunk? The Washington Post has disclosed the extent to which Australia’s sovereignty and security has been handed over to the Pentagon. On the evidence it appears that the nuclear powered submarine decision process was heavily influenced by a clique of former US Navy Admirals with potential conflicts of interest, and who were generously paid by the Australian government. What confidence can Australians have in the soundness of this opaque, overpriced, strategically unjustifiable, and massively underspecified project?

The Washington Post reports that “Two retired U.S. admirals and three former U.S. Navy civilian leaders are playing critical but secretive roles as paid advisers to the government of Australia during its negotiations to acquire top-secret nuclear submarine technology from the United States and Britain”. Let that sink in. In its negotiations with the US over the AUKUS submarine project Australia is being advised by retired US Navy and civilian officials. Negotiations is probably the completely wrong term when everything appears to have been given away before the haggling starts.

This seems indefensible. The Australian government has employed six retired US officials since 2015, including “a former U.S. secretary of the Navy [who] has been a paid adviser to three successive Australian prime ministers”. This is not corruption in the sense of any crime or malfeasance. But the appearance of partiality is now disturbing. Anyone who has had exposure to the Pentagon mindset will have difficultly accepting that former highly placed officials could have anything other than American interests foremost in their mind when they advised the Defence Department hierarchy and the Australian government.

It was public knowledge that these former US Naval personnel were advising government on ship building before the cancellation of the French submarine project. As members of the Naval Shipbuilding Advisory Board (NSAB) they had acknowledged input into the French project. What remains unclear now is the extent to which the abandonment of the French submarine and the decision to pursue a nuclear powered version was influenced by the Americans. The dramatic shift to the AUKUS project casts the role of the ex-US officials in a different light.

American national interests are often inseparable from the interests of America’s defence industrial base. That one of the retired US admirals “had to resign this year [2022] as a part-time submarine consultant to the Australian government because of a potential conflict of interest over his full-time job as board chairman of a U.S. company that builds nuclear-powered subs” raises serious issues.

Consciously or reflexively, there is a strong chance advice from these US sources would be heavily biased. Australia’s strategic interests would likely be seen through an America prism. Any negotiating process in which they were advising Australia would have to be questioned. It is reported that “As Australia negotiates with the United States, it is paying for expert advice from two people who once served in American uniforms: retired U.S. admirals William Hilarides and Thomas Eccles”.

The Washington Post reports on the seeming haste with which the Pentagon reviewed and the State Department approved the paperwork clearing the Admirals to engage in work for the Australian government. “Two of the admirals applied to work for the Australians within one month of their retirement from the military”. That is not to say that there was necessarily a long term plan to influence Australia’s submarine investment.

Hilarides, who retired from active service in 2016, “led the Naval Sea Systems Command, overseeing 80,000 civilian and military personnel who build, buy and maintain vessels for the fleet”. Hilarides was paid through Burdeshaw Associates, a Virginia based consulting firm that doesn’t list Australia as a client on its website. Hilarides’ online biography indicates he serves “on the Advisory Board for a highly classified US government program”, but makes no mention of his consulting to Australia.

The decision to abandon the French submarine project and begin negotiations for nuclear powered submarines, which took most analysts by surprise, has come under sustained criticism on the grounds of strategy, cost, and practicality (here, here, here, and here). But these latest revelations are about the extent to which the decision itself is tainted.

It seems possible that Australian policy on submarines was being shaped by former American defence officials with ongoing close connections to the Pentagon for years prior to the AUKUS announcement in September 2021. The accelerating relinquishment to the US of Australian sovereignty over its strategic policy has been obvious over the past decade. Now, the new Labor government appears comfortable with defaulting to Washington’s control over Australia’s force structure.

The Washington Post article opines that the shift to nuclear submarines will have “global ramifications and could alter the military balance of power among the United States, its allies and China”. Australia’s acquisition of nuclear-powered submarines, it says, “would enhance U.S. national security in Asia overall”. It is understandable that the US would prefer to see Australia with submarines that fit into the US military, interchangeably as the current jargon has it, and have the capability of being able to “linger off China’s coastline”. Neither the previous Coalition or the Labor governments have as yet made a convincing case for the priority of these nuclear powered submarines in the defence of Australia.

At the very least a Parliamentary inquiry is required into the origins of the submarine decision, and into the role of foreign ex-military advisers in the original AUKUS commitment to nuclear powered submarines. Their influence on the negotiating process requires examination. Ex-officials of other nations cannot avoid encountering concerns about conflict of interest, and given the project’s size and the defence and foreign policy implications, it is not acceptable for government to hide from scrutiny behind a need-to-know security classification wall.

As political leaders constantly reiterate, the security of the nation and its people is the highest responsibility of government. Yet, in the submarine case it appears Australian governments have been prepared to delegate this responsibility to a highly paid group of foreigners. The tenor of Defence Minister Marles’ comments on strategic policy in office however indicate that the Albanese government is as comfortable with this as its predecessor. A public review of the Australian requirement for a submarine in needed.